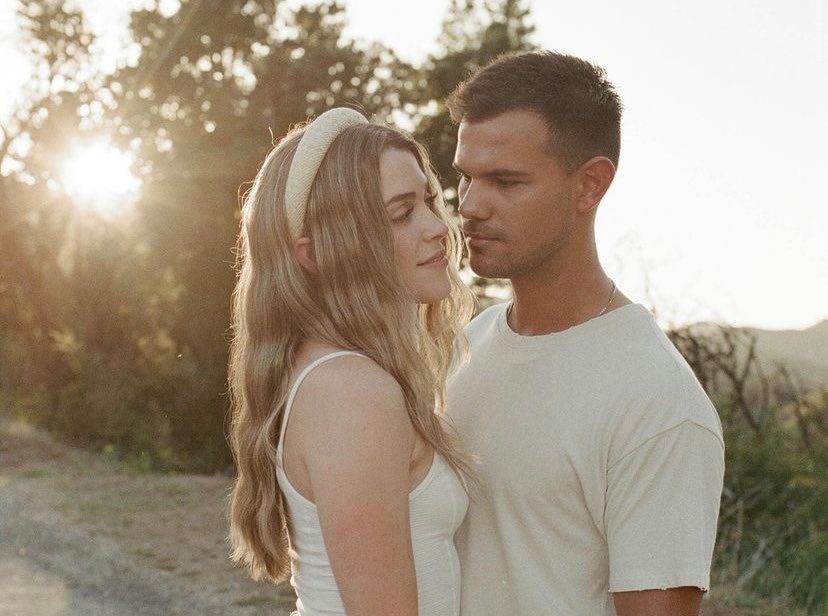 According to a report by The Daily Mail, the couple wed on Friday, November 11, at Epoch Estate Wines in California.

Photos from the report show Dome wearing a white flowing gown with lace overlay, while Lautner wore a black tuxedo and bowtie.

Dome has earlier shared snaps from her bachelorette party getaway, including a photo of her wearing a sash that says: “Future Mrs. Lautner.”

The couple went public with their relationship in 2018, and Lautner proposed to Dome in November 2021.

Lautner is best known for his role as Jacob Black in the Twilight series. Aside from Twilight, Lautner also starred in television series Scream Queens and Cuckoo, and films Run the Tide, Tracers, and The Adventures of Sharkboy and Lavagirl. – Rappler.com