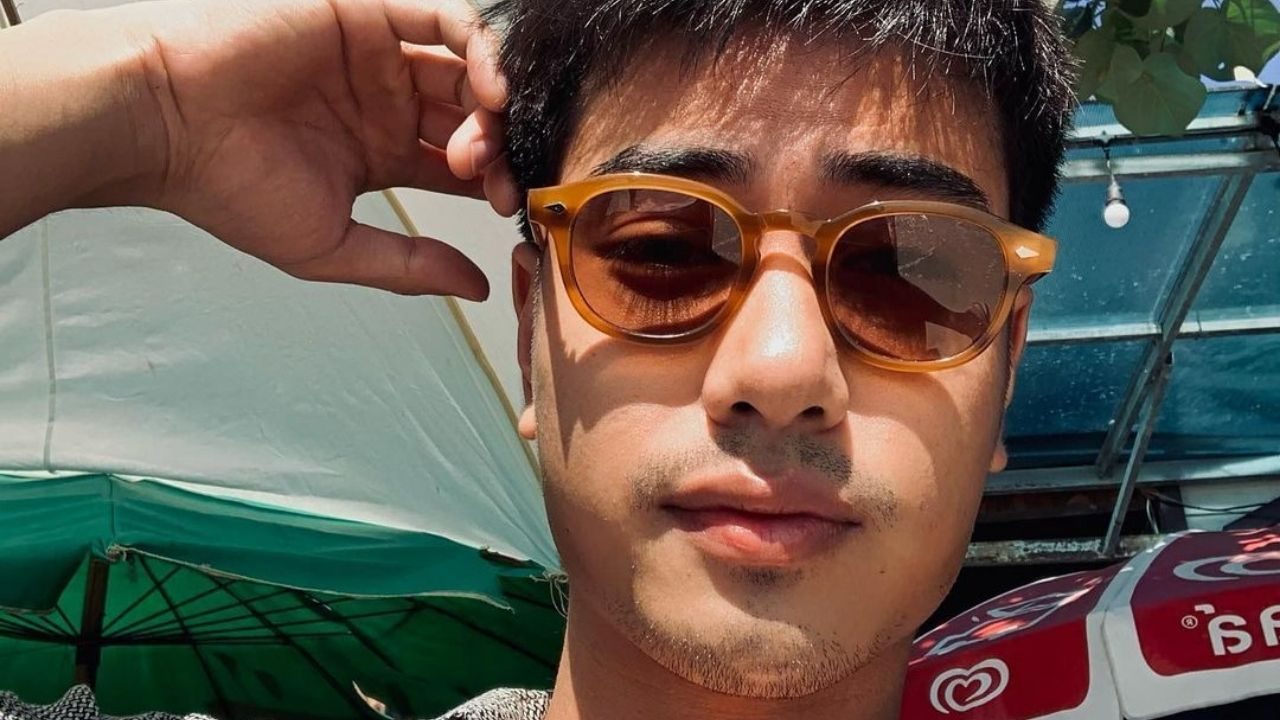 BEAM PAPANGKORN. The actor is remembered for his role in 'Project S'

“Nadao Bangkok would like to express our condolences on the passing of Beam Papangkorn Lerkchaleampot today (23 March),” they wrote in Thai.

According to the Bangkok Post, Beam died in his sleep.

Beam is known for his appearance in the show Project S: Spike!, the  2015 film Water Boyy, and the 2019 show The Stranded. – Rappler.com