EXPECTING. Tom Hiddleston and Zawe Ashton are pregnant with their first child. 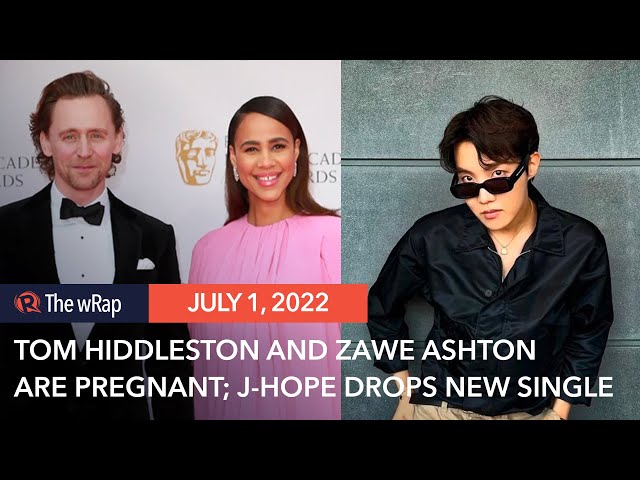 MANILA, Philippines – Loki star Tom Hiddleston and actress Zawe Ashton are having a baby together!

The Fresh Meat star sported a baby bump on Wednesday, June 29, during the special New York screening of her new film Mr. Malcolm’s List, where she plays Julia Thistlewaite.

Ashton subtly showed off her growing bump by donning a flowy beige Sabina Bilenko tulle gown, Vogue reported in an exclusive feature with the actress. She was accompanied on the red carpet by her co-stars Theo James, Freida Pinto, and Sope Dirisu.

The news comes after Hiddleston, 41, confirmed his engagement to Ashton in March, after the 37-year-old actress was seen wearing a large diamond ring on her finger at the British Academy Film Awards. The pair dated for three years before deciding to tie the knot.

The two first met when they starred alongside each other in the 2019 Tony-nominated Broadway play Betrayal. They reportedly began seeing each other once the play’s production wrapped up.

Before settling down with Ashton, Hiddleston had been romantically involved with award-winning singer Taylor Swift in 2016. From 2008 to 2011, the Marvel star dated British actress Susanna Fielding. – with reports from Juno Reyes/Rappler.com