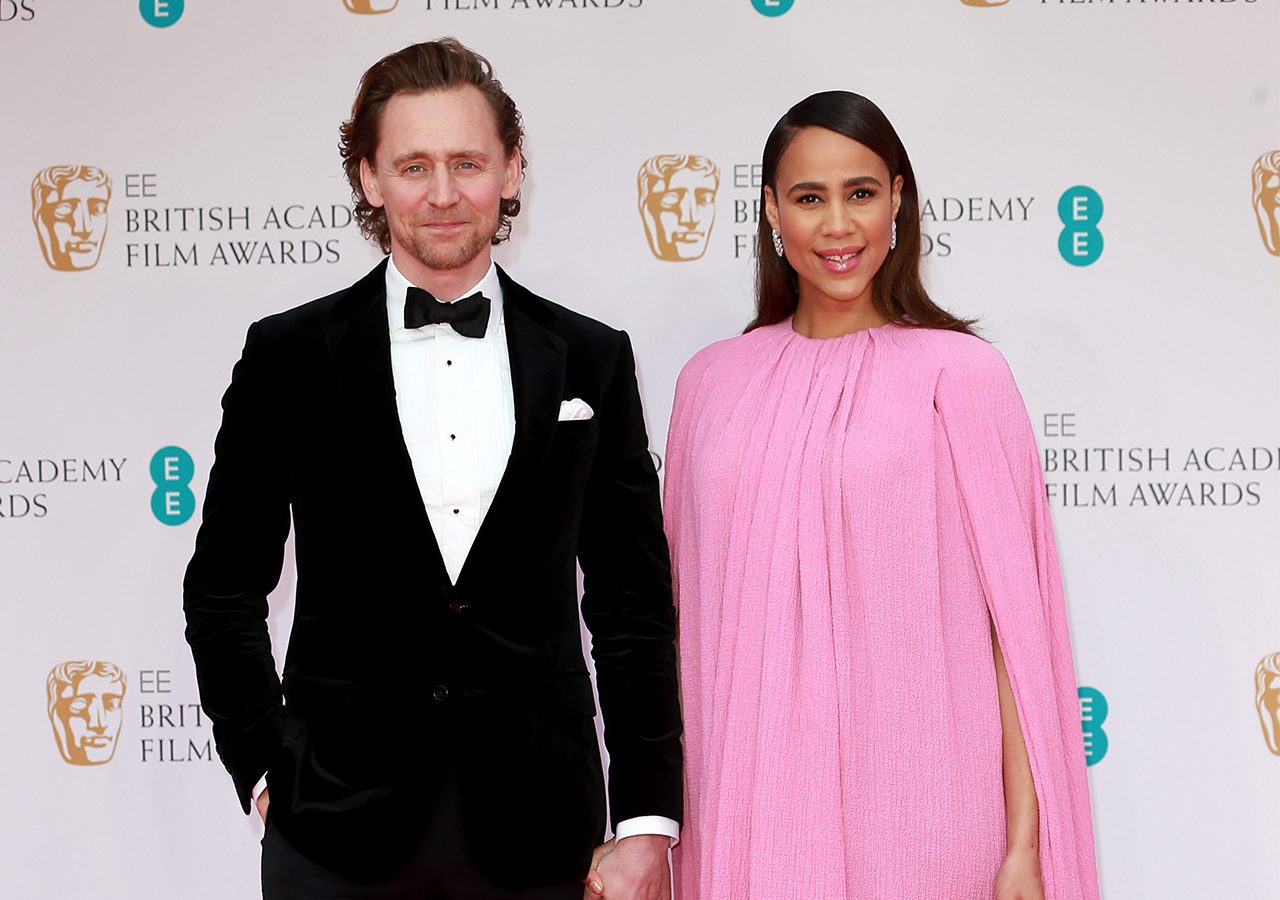 Facebook Twitter Copy URL
Copied
'They have been having the struggles of new parents and aren’t sleeping much, but are thrilled,' a source tells the US media

MANILA, Philippines – Loki star Tom Hiddleston and his fiancé Zawe Ashton have privately welcomed their first child together, according to Us Weekly.

Ashton first publicly announced her pregnancy in June on the red carpet of Mr. Malcolm’s List premiere, where she showed off her growing baby bump in a stunning gown.

The actors started dating in 2019 following their work together on the West End’s production of Betrayal. They have been relatively low-key about their relationship.

Hiddleston, 41, is slated to appear in the second season of Loki in mid-2023 on Disney+. Ashton, 38, will be having her Marvel Cinematic Universe debut in the film The Marvels, set to be released on July 28, 2023. – Rappler.com