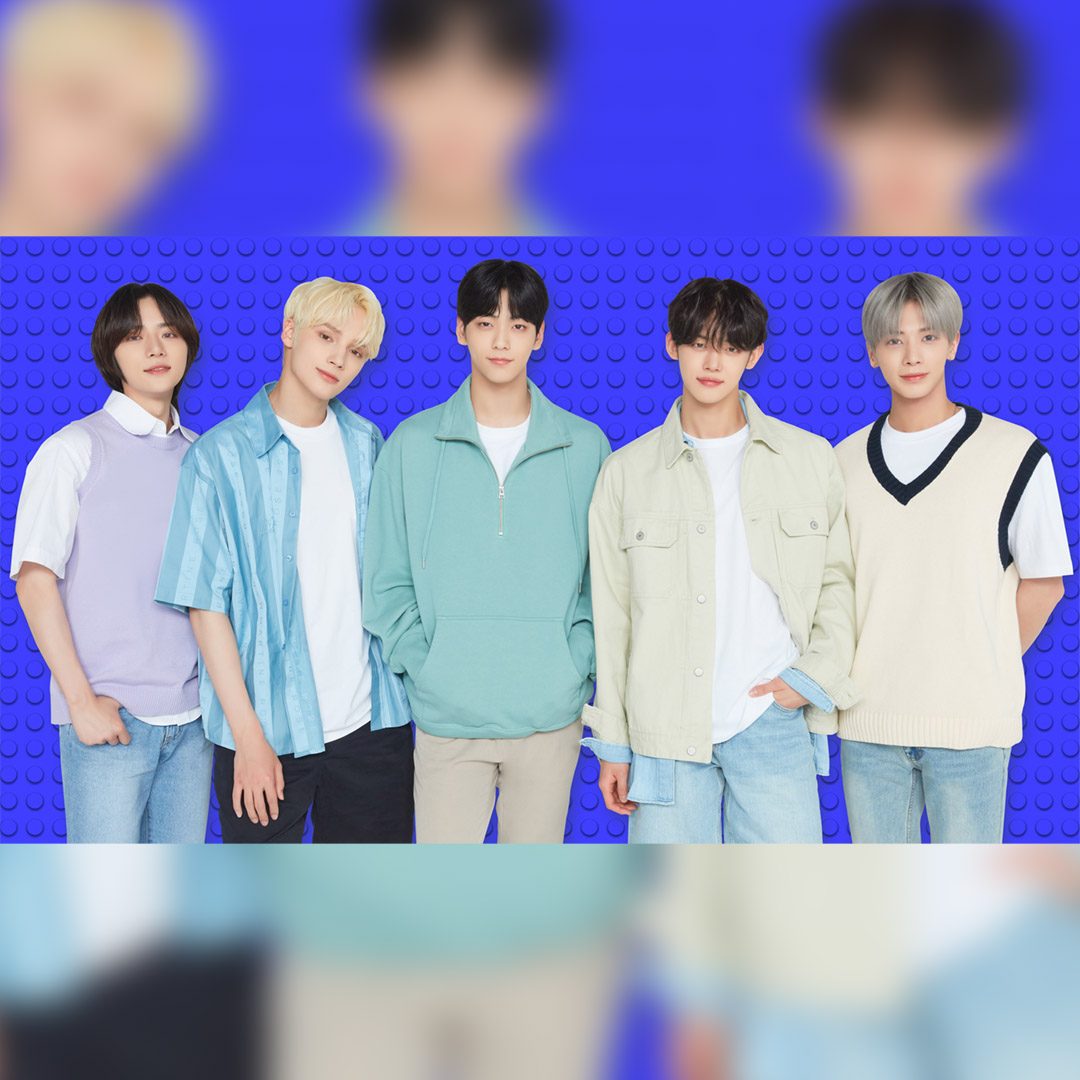 Ina press release, Smart said the five-member group will the face of Smart Prepaid’s “Build Your Own Giga,” which allows prepaid consumers to customize their data plans.

The campaign featuring TOMORROW X TOGETHER will come out in August.

They released their second album, The Chaos Chapter: Freeze, in May 2021. They are set to release a repacked version of the same album in August 2021. – Rappler.com