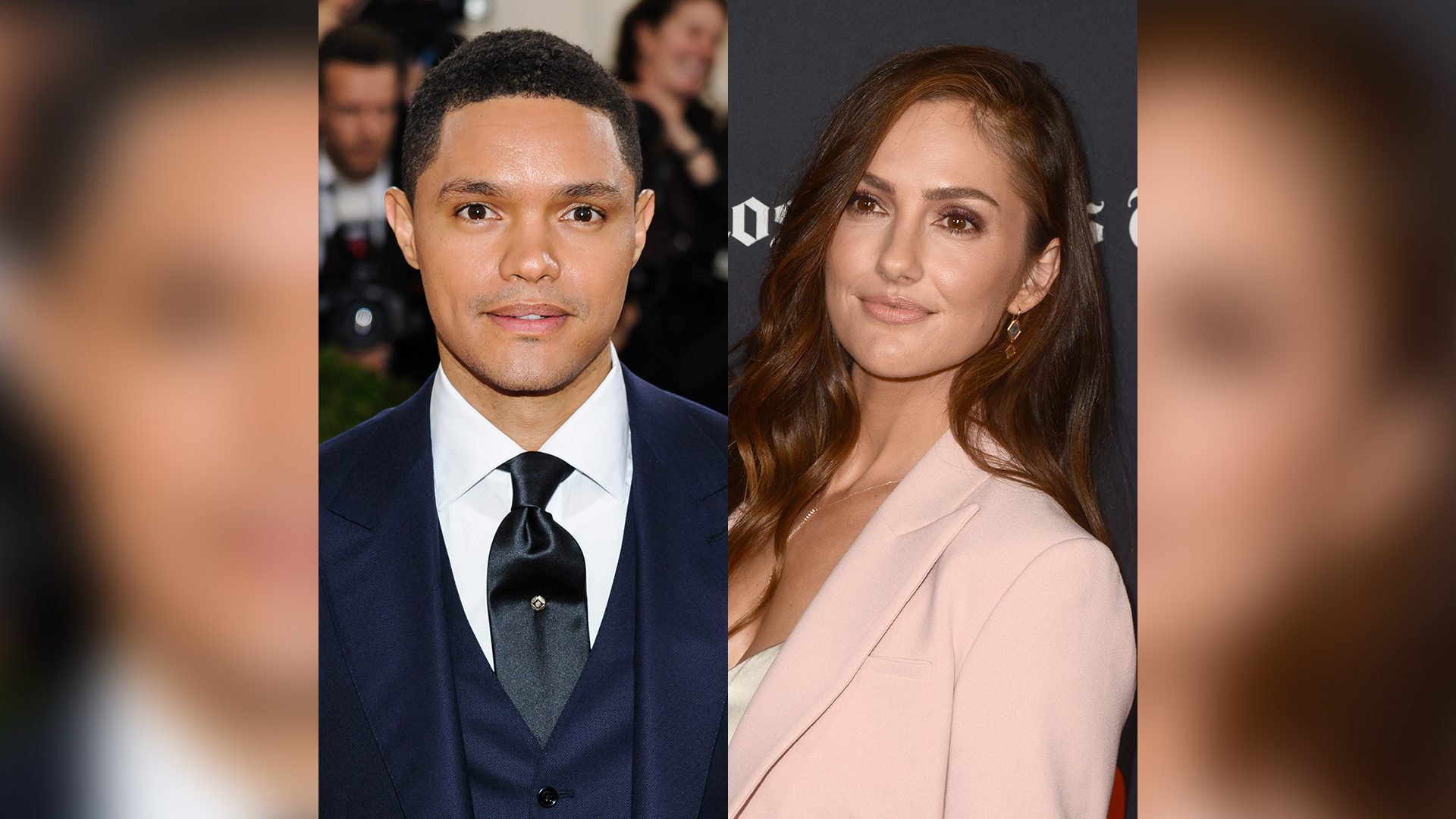 Facebook Twitter Copy URL
Copied
The 'Daily Show' host and 'Euphoria' actress have reportedly been 'broken up for a while' now, after two years of dating

MANILA, Philippines – Trevor Noah and Minka Kelly have reportedly broken up after around two years of dating, according to US media.

A source told US Weekly that The Daily Show host and the Euphoria actress “have been broken up for a while,” but that “there is no ill will and everything is amicable between them.”

According to another source for PEOPLE Magazine, Kelly currently “has the best attitude, that she is very happy, and that she’d rather be single than waste her time with the wrong guy.”

Noah, 38, and Kelly, 41, were first romantically linked in August 2020. Since then, they’ve kept their “very serious relationship” mostly out of the public eye. In May 2021, it was reported that the couple parted ways, but got back together a month later.

Kelly’s last posted about her and Noah in January, sharing a group photo of a South Africa trip together. “Find friends like these. Have the holiday of a lifetime. Thank you, Mzansi,” the Friday Night Lights actress wrote.