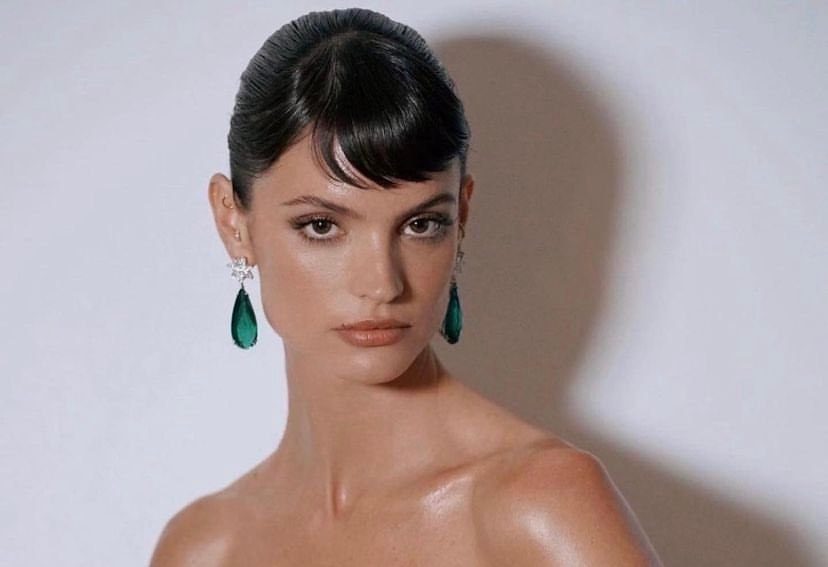 MANILA, Philippines – South African actress-model Charlbi Dean, best known for her roles in Black Lightning and Triangle of Sadness, died on Monday, August 30. She was 32.

TMZ first reported the news, saying that a rep for the actress said that the Dean passed away due to an unexpected and sudden illness. Other US media outlets such as Deadline, Variety, and PEOPLE have also confirmed that the actress died at a hospital in New York.

No further details on her illness have been disclosed.

As a model, Dean has been on the cover of magazines, including the South African editions of GQ and Elle.

She made her film debut in the 2010 film Spud and has also appeared in movies Spud 2, Blood in the Water, Don’t Sleep, Porthole, and Death Race 3: Inferno. She was also best known for playing Syonide, a recurring character on the CW’s superhero series Black Lightning.

Her latest work is Triangle of Sadness, which won the prestigious Palme d’Or at the 2022 Cannes Film Festival. In the movie, Dean played the influencer Yaya, one half of a fashion model celebrity couple who got stranded on a superyacht. – Rappler.com