Whoopi Goldberg suspended from ‘The View’ over Holocaust comments 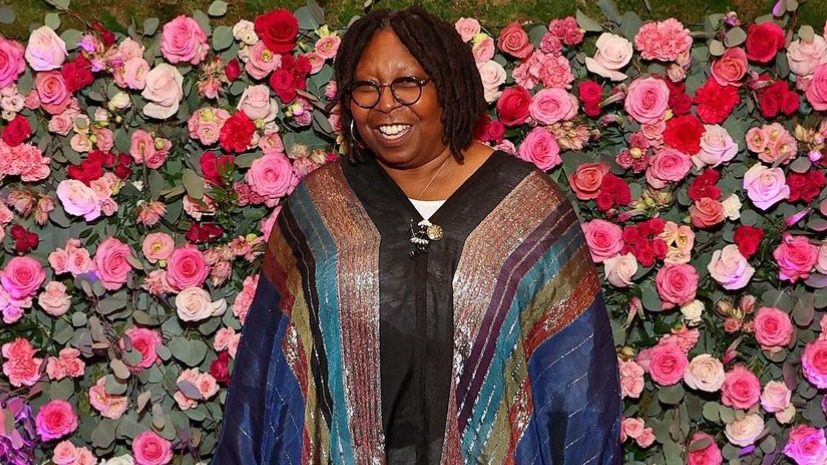 Whoopi Goldberg apologized on Tuesday, February 1 for comments she made on ABC’s The View talk show that touched off a furor, and CNN reported that the comedian and actress faced a two-week suspension.

The 66-year-old Goldberg said during a broadcast of The View on Monday, January 31 that the Holocaust was “not about race” because it involved “white people doing it to white people.”

Goldberg apologized later on Monday during an appearance on The Late Show, and again on the next broadcast of The View on Tuesday morning.

CNN reporter Oliver Darcy said on Twitter on Tuesday evening that Kim Godwin, president of ABC News, had told staff in a note that Goldberg would be suspended so she could “take time to reflect and learn about the impact of her comments.”

Goldberg and the other women who host The View were discussing the Holocaust after a school board in Tennessee voted to remove the graphic novel Maus, by Art Spiegelman, from its eighth-grade language arts curriculum. The McMinn County school officials cited profanity and nudity in the Pulitzer Prize-winning work.

Goldberg’s comments faced criticism by activists online for being dangerous.

“No Whoopi Goldberg, the Holocaust was about the Nazis’ systematic annihilation of the Jewish people – who they deemed to be an inferior race,” Jonathan Greenblatt, chief executive of the Anti-Defamation League, said on Twitter in response to the comments.