LOOK: Winwyn Marquez is a glowing mom-to-be in maternity shoot 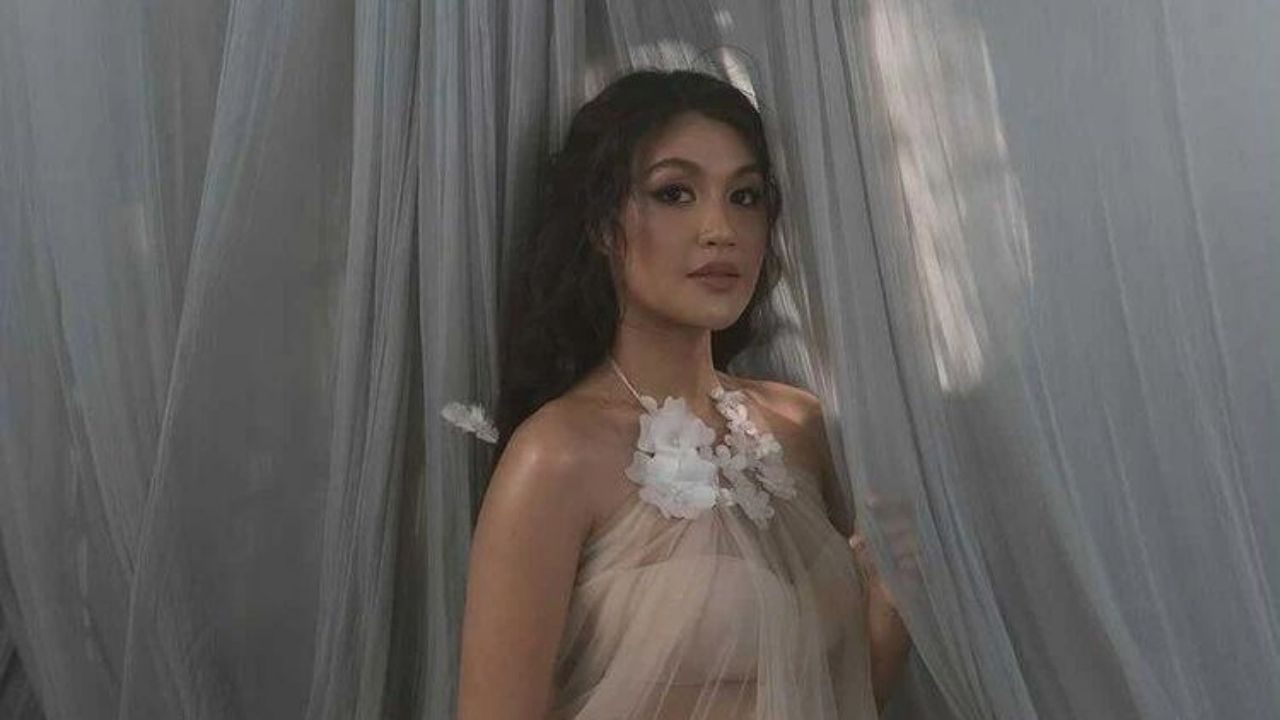 The beauty queen and actress looked serene in a sheer dress that showed her bump, as feathers were laid out around her.

“Growing a little person in your belly is the most magical thing,” she wrote in the caption.

The photos were done by Next by Metrophoto.

Winwyn announced in December 2021 that she was expecting her first child with her non-showbiz partner. She later shared that she was having a baby girl.

She revealed that she was in a relationship in February 2021, but has kept her partner’s identity private. – Rappler.com