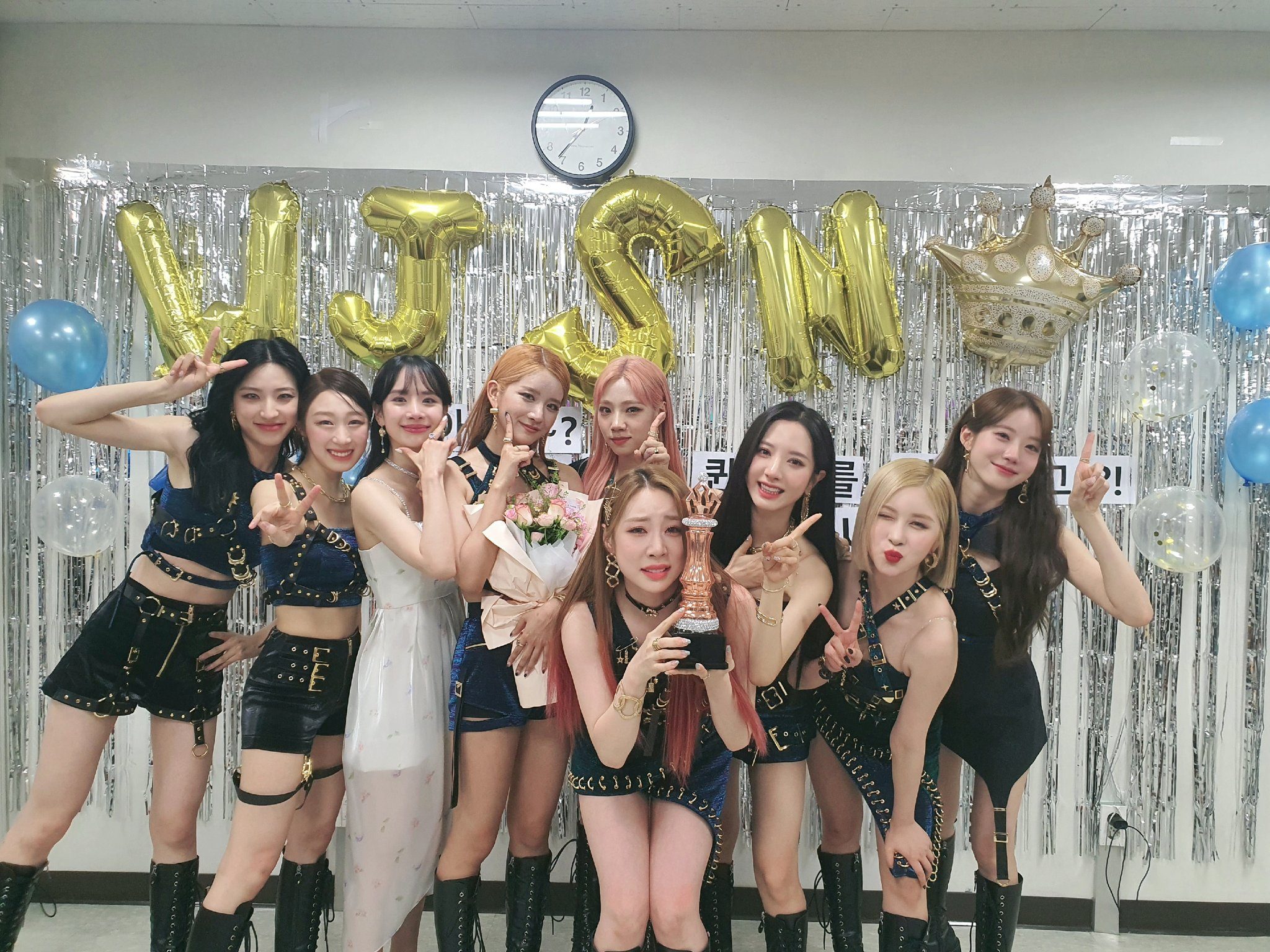 VICTORY. WJSN emerges as the winners in 'Queendom 2.'

MANILA, Philippines – WJSN has officially been crowned as the winner of MNET’s reality survival show Queendom 2 on Thursday, June 2.

The girl group racked up a total of 81,020 final votes to reign supreme. Meanwhile, LOONA came in second place with 77,988 votes.

Queendom 2 is a competition where six popular girl groups and female solo artists all release comeback singles at the exact same time to determine which one comes out on top. Its first season aired in 2019.

Only a day after WJSN was named the overall winner, the girl group announced that they would be having a comeback on July 5, Tuesday, at 6 pm KST. – with reports from Juno Reyes/ Rappler.com