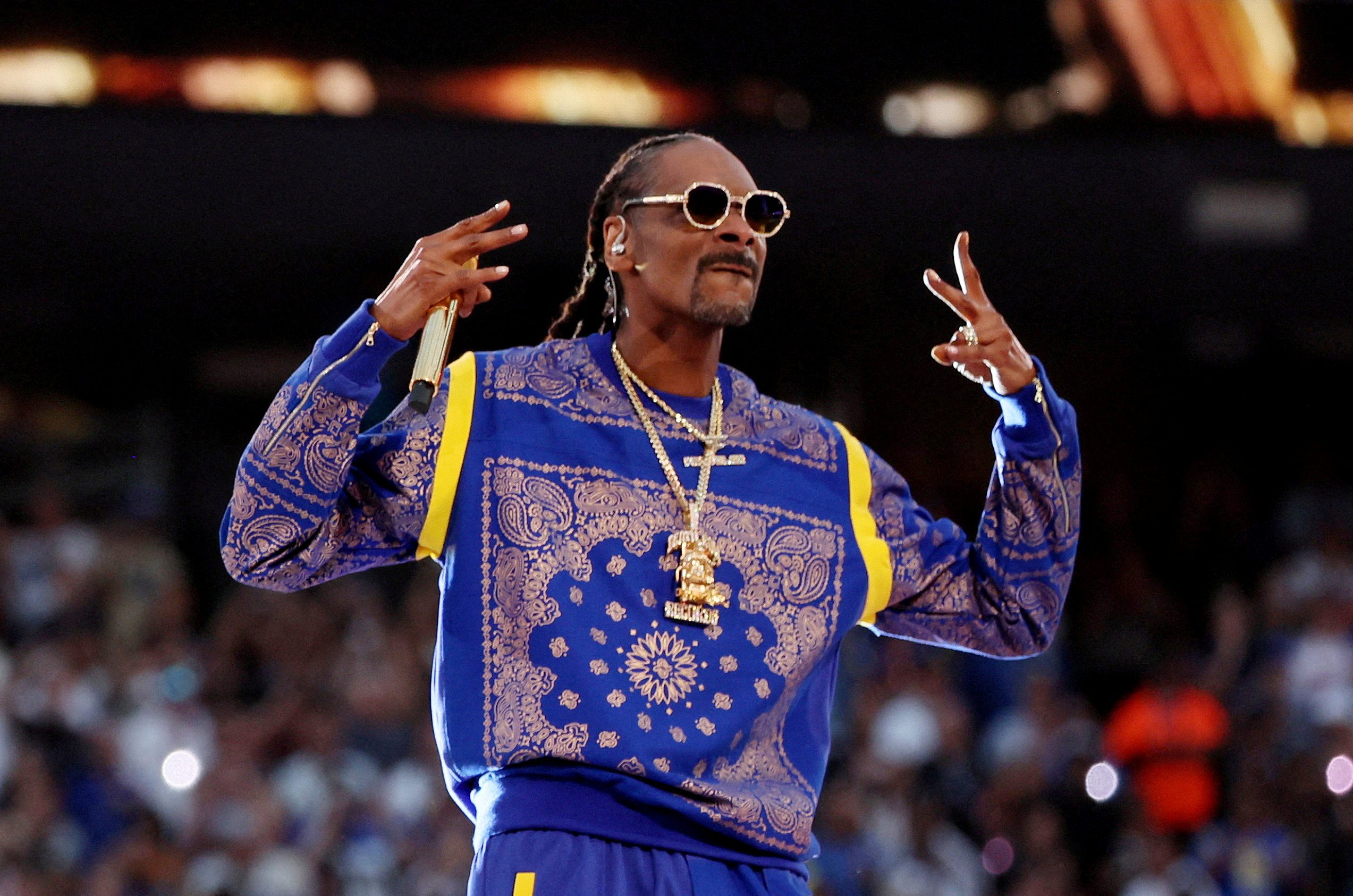 Facebook Twitter Copy URL
Copied
Just two months ago, the unidentified woman accused the rapper of sexual assault and battery after attending one of his concerts in 2013

An unidentified woman has withdrawn a civil lawsuit she filed against Snoop Dogg in which she accused the American rapper of sexual assault and battery after attending one of his concerts in 2013, according to court documents.

The lawsuit was pulled on Wednesday, April 6 nearly two months after it was filed in the Central District of California and days before Snoop Dogg, whose real name is Calvin Broadus, was set to perform in February’s Super Bowl halftime show near Los Angeles.

The woman was identified as Jane Doe and described as a dancer, model, host, and actress who had worked with Snoop Dogg. The musician, however, said the woman never worked for him.

The voluntary dismissal also removed charges against all other parties named in the suit, including Snoop Dogg’s business entity.

“It is not surprising that the plaintiff dismissed her complaint against the defendants. Her complaint was full of false allegations and deficiencies,” a representative for Snoop Dogg said in a statement to Reuters.

Matt Finkelberg, a lawyer for Jane Doe, did not immediately respond to a request for comment from Reuters.

In the lawsuit the woman accused Snoop Dogg of entering a bathroom she was using where he forced her to perform oral sex and masturbated in front of her.

Snoop Dogg has denied those claims through a spokesperson who called the claims “simply meritless,” characterizing it as part of a “self-enrichment shakedown scheme” ahead of his Super Bowl performance in February. – Rappler.com