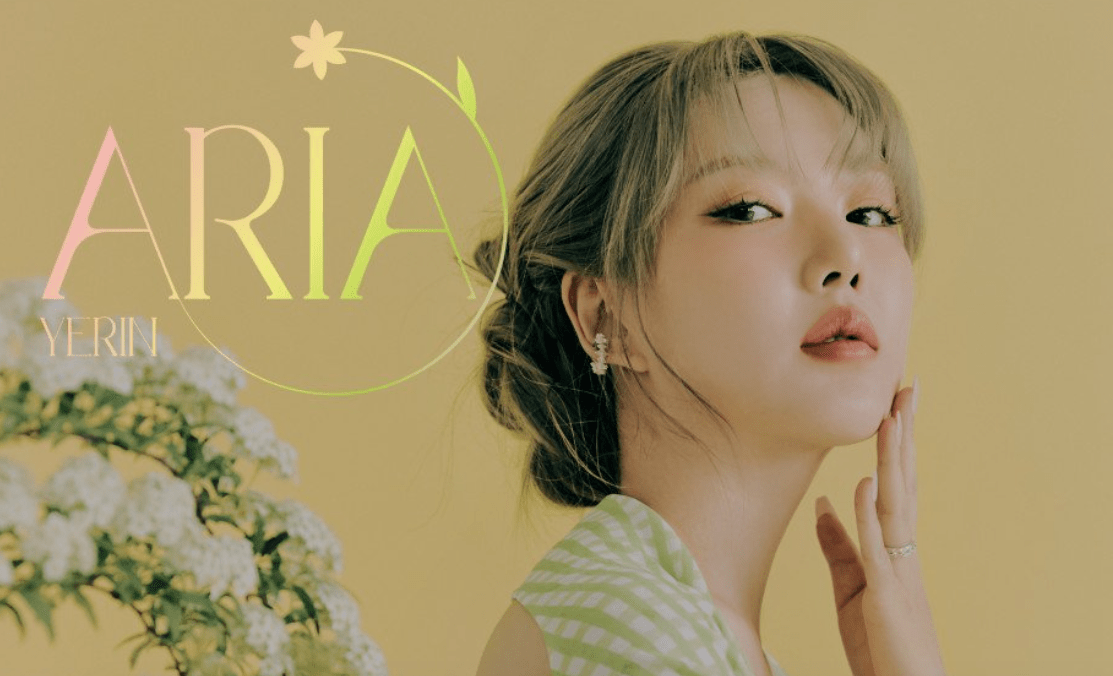 MANILA, Philippines –  South Korean idol Yerin is bringing her ARIA fan sign event to the Philippines on July 22 at the New Frontier Theater.

To join the event, fans must buy at least one set of Aria albums. One set is composed of two albums, the day and night version, and is worth P3,000 per set.

All albums should be bought via CDM Entertainment’s website from Saturday, June 11, to Friday, July 1, midnight. Winners will be announced on July 3, 6 pm.

Other perks also include having signed albums, a signed Polaroid, and a goodbye session. Detailed information about the fansign event can be found on CDM Entertainment’s post.

Yerin made her debut with GFRIEND in 2015, but all six members of the girl group left their agency Source Music in May 2021.

In May 2022, Yerin made her debut as a solo artist with the release of Aria. – Rappler.com