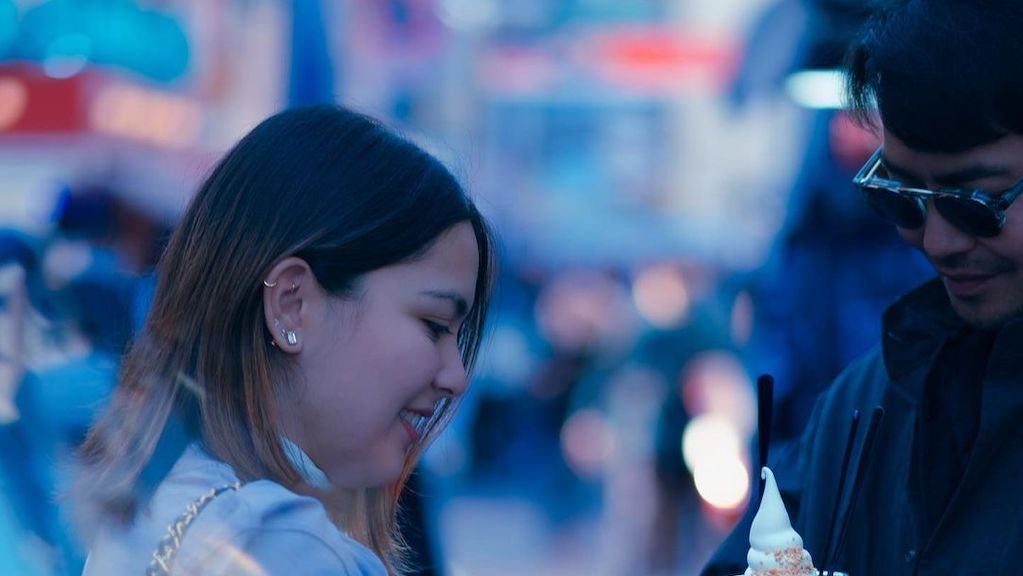 DATING. Zanjoe Marudo confirms he is in a relationship with Ria Atayde.

MANILA, Philippines – Not that it’s a secret anymore, but Zanjoe Marudo and Ria Atayde are a couple, with the actor finally speaking about their relationship on Tuesday, January 17.

Zanjoe was a guest on Karen Davila’s Headstart to speak about his upcoming drama series Dirty Linen, alongside co-star Janine Gutierrez.

Towards the end of the interview, Karen asked Zanjoe if he was in a new relationship, to which he responded: “Yes, parang it’s out in the open naman na (it’s already out in the open), so yes.”

(I am really enjoying my situation right now, in life, in my career, in my personal life, but of course, those things are still too personal.)

Zanjoe, 40, and Ria, 30, first sparked relationship rumors in August 2022, when they were snapped together in New York. Months later, Ria’s mother Sylvia revealed that the two were dating.

While the couple have kept mostly quiet about their relationship, the two have been open about each other on social media. Both Zanjoe and Ria shared photos of them traveling to Japan together with their fellow actors Daniel Padilla, Kathryn Bernardo, and Joshua Garcia. Ria has also tagged Zanjoe in snaps from a family get-together over the holidays. – Rappler.com