Filipino artists come together for ‘Stop All Hate’ music video 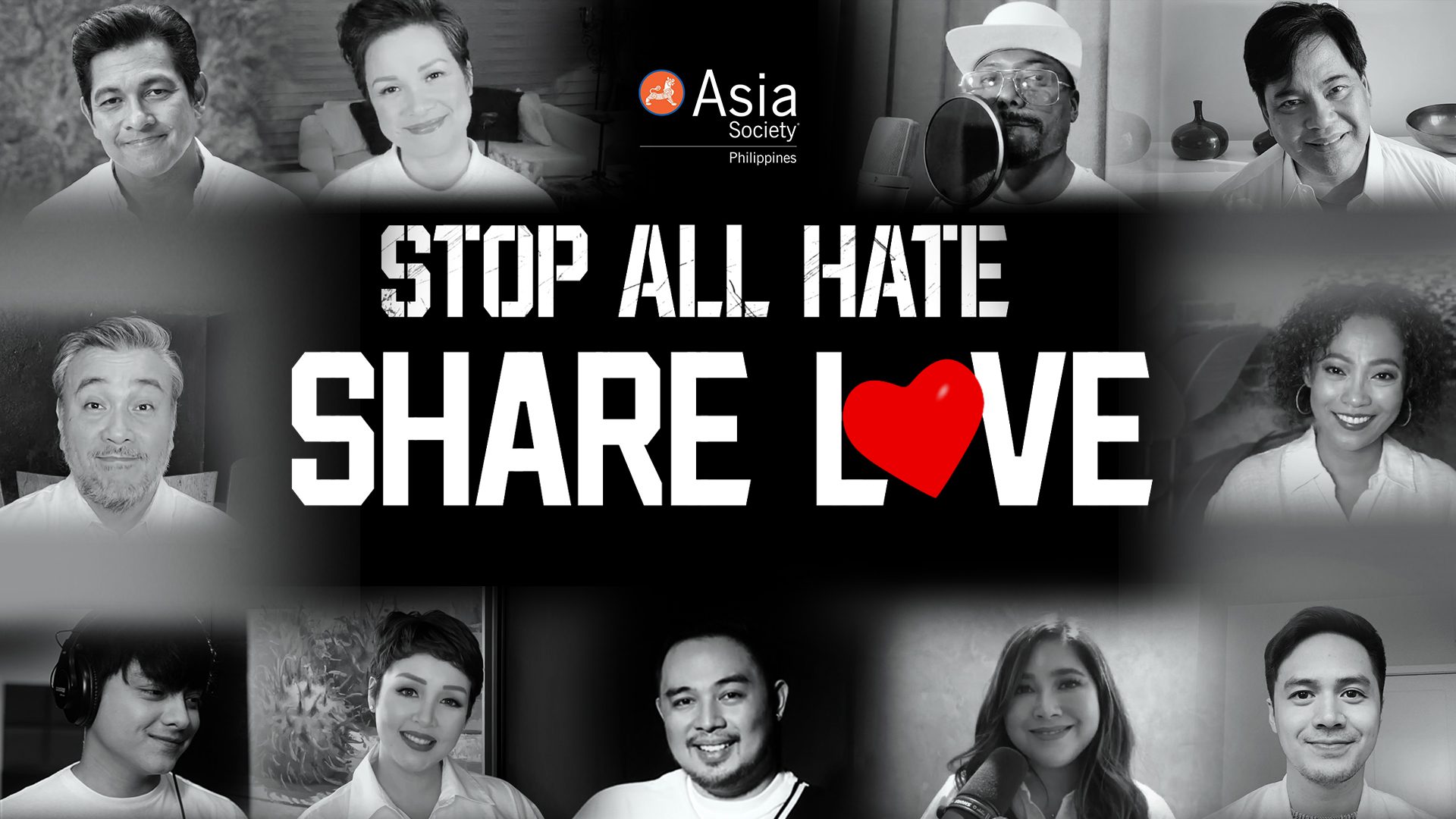 The all-star ensemble recasts the Rodgers & Hammerstein song “You’ve Got To Be Carefully Taught” with updated lyrics that address the attacks and violence against Asians in America.

Other stars who lent their voices include Jed Madela, Daniel Padilla, Cris Villonco, Moira Dela Torre, and Sam Concepcion. Mon Faustino helmed the musical and vocal arrangement of the production.

The original song was written for the Rodgers & Hammerstein musical, South Pacific, from the 1950s. The lyrics tackle how bigotry and hate can take root in some people, but is not a person’s natural instinct. It talks about how hate is taught, but can also be unlearned.