SINGAPORE – Isaac Hempstead Wright, who plays the crippled Bran Stark on Game of Thrones (GoT), is now 17 years old and 6 feet tall – a far cry from the 10-year-old Hodor (Kristian Nairn) carried around in the past seasons.

After not making an appearance in season 5, Bran is back in the upcoming season 6, and Isaac spoke to reporters in Singapore earlier in April about about his return.

"It was a strange year because having been doing Game of Thrones every year since I was 10, missing a season felt odd. It was like taking a year out of school, almost. But it did actually come at a convenient time 'cause I had my exams at school to do, so I got them out of the way," he said about the break.

"But throughout the year, I started to miss it more and more and more. I could see everyone going off to shoot and all the fun that everyone was having. And it was sad not to be a part of it, but it made it all the more special to come back for season 6," he continued. 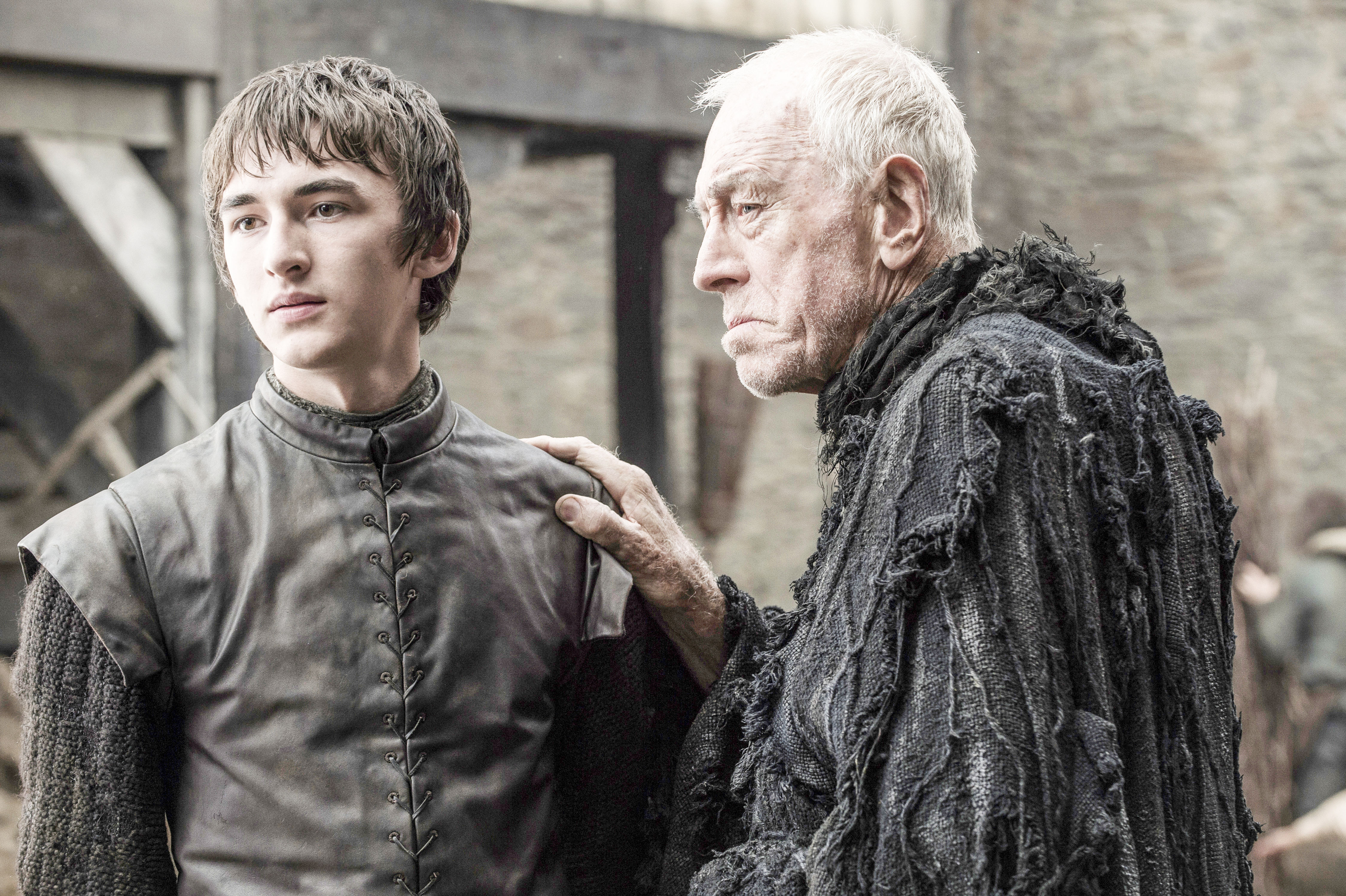 Isaac Hempstead-Wright as Bran Stark and Max von Sydow as the Three-Eyed Raven.

Expect that the most watched series in HBO history will have GoT fans excited to live in the worlds of Westeros again this season, continuing the dizzying rollercoaster ride of a story line. Who's gonna die? Who's going to come back? The actors themselves wonder, too.

"Well you see, the thing is, [the actors] tend to know before they die, 'cause they get sent a bouquet of flowers and a bottle of champagne before. And then they get the dreaded phone call, and then that's them [being told that their character is going to die]," he said.

The young star playing Bran Stark was quite tight-lipped about that, but he promises that the worldwide TV phenomenon is coming out strong, with more characters showing even more strength and ascendancy.

Isaac also said that in this season, they will show Bran Stark with full-fledged "superpowers": Warging and Greensight.

"You can certainly expect more from Bran's magical powers. They're really coming into their own, which is fascinating to have acted. Also, it'll be great to watch," he said.

Later on, he was asked how significant Bran would be in the upcoming season. He answered that Bran's powers will be coming into play: "He's actually being able to use it [his power] to look at some important things and study some important lessons. And it's setting the path for the power to be used for who knows what."

Interestingly enough, season 6 is where the book and the TV series split. Everybody is hoping, of course, that this won't affect the already established magical and dynamic storytelling that author George RR Martin has cast.

Last season's violent developments – from Jon Snow's treacherous fate at the hands of Castle Black mutineers, to Daenerys Targaryen' close call at the fighting pits of Meereen, and Cersei Lannister's public mortification in the streets of King's Landing – left the fans hanging and heartbroken.

The actor shared that even his classmates bug him for scoops about the series. "I love to joke with them and come up with some ridiculous theory," he said.

Isaac added that the almighty HBO keeps a close eye on them: "We've got HBO breathing down our necks in case we let something slip."

No one is expecting anything less but the next level of stressful entertainment from season 6.

Game of Thrones will be back on HBO on April 25. – Rappler.com