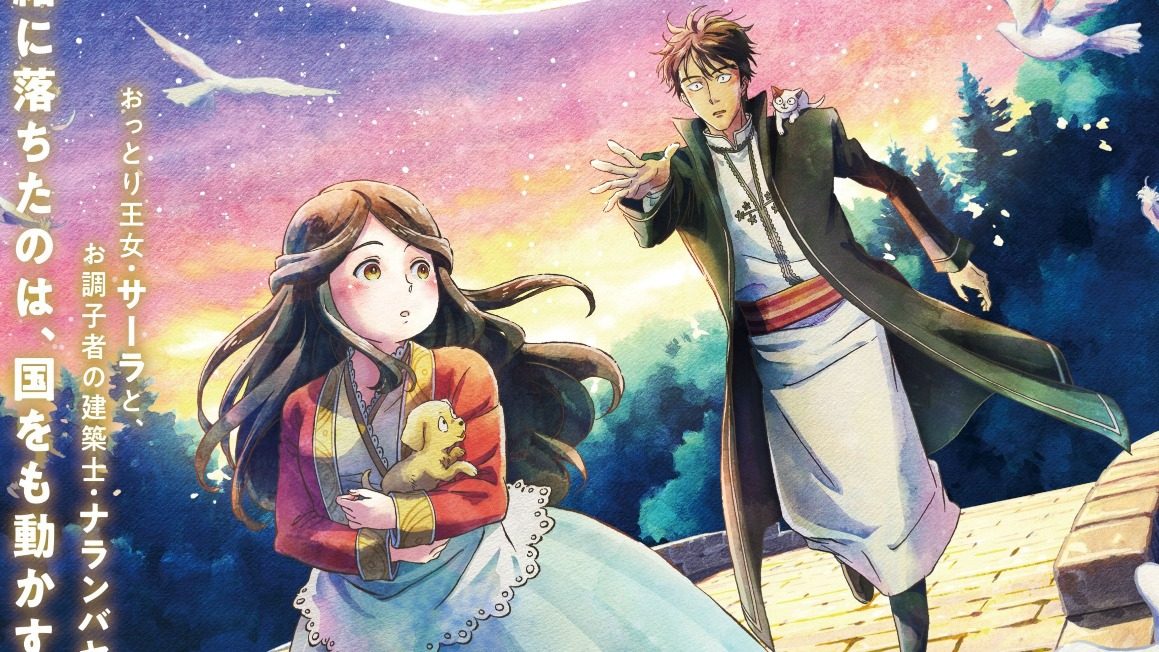 FILM ADAPATION. Manga 'Kin no Kuni Mizu no Kuni' is being turned into a movie.

MANILA, Philippines – Japanese manga series Kin no Kuni Mizu no Kuni is getting an anime movie adaptation in early 2023, its publisher Shogakukan announced on Thursday, June 23.

A teaser visual has also been released as part of the announcement.

The fantasy manga also known as Land of Gold, Land of Water will be produced under the animation production company Madhouse. It will be directed by Kotono Watanabe with Fumi Tsubota as the scriptwriter and Mitsuki Masuhara as the animation supervisor.

“Good morning. Kin no Kuni Mizu no Kuni will be a movie. Thank you,” he wrote in Japanese, along with the link to the movie’s official website.

Kin no Kuni Mizu no Kuni follows the story of Sara, a princess, and Naranbayar, a young man, in two different kingdoms which have been rivals for a long time. They meet by chance and find out that they must pretend to be a married couple to maintain peace in their kingdoms. Even so, they find that they slowly fall for each other.

It was originally serialized in Shogakukan’s Flowers manga magazine and ran from October 2014 to April 2016, and was published into a one-volume tankobon in July 2016. In 2017, the romantic fantasy manga topped Takarajimasha’s Kono Manga ga Sugoi! list of best manga for female readers.

Kin no Kuni Mizu no Kuni’s exact release date has yet to be announced but the film will be first shown in Japan in Spring 2023. – with reports from Elle Guison/Rappler.com