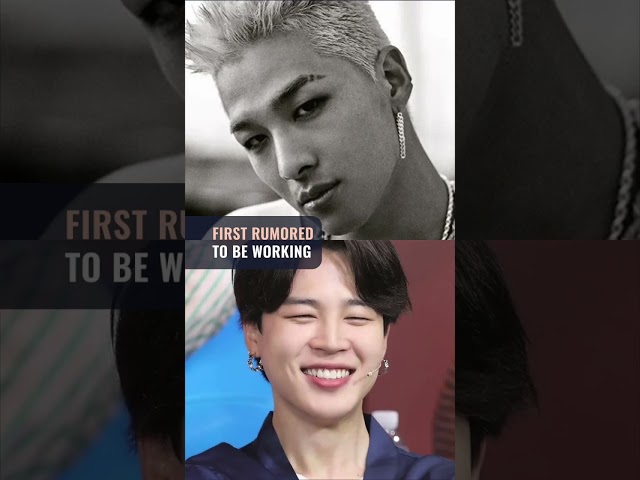 MANILA, Philippines – This is not a drill: two of K-pop’s biggest stars are coming together for a collaboration.

BIGBANG member Taeyang released on Wednesday, January 4, a teaser for his digital single “VIBE,” which will feature BTS’ Jimin.

“VIBE,” which will be released on January 13, will mark Taeyang’s first solo release in six years since the release of his album White Night in 2017.

The two were first rumored to be working on a collaboration in December 2022, with several outlets reporting that the track will be part of Taeyang’s new solo album. Taeyang has yet to confirm if he’ll be releasing a new album.

The upcoming release will also be Taeyang’s first music release under his new company THEBLACKLABEL, a subsidiary of his former label YG Entertainment.

Originally a five-member group, BIGBANG made their debut in 2006. The group is known for their hits “BANG BANG BANG,” “Fantastic Baby,” and “Loser,” among others. Their last album, MADE, was released in 2016, while their latest single “Still Life,” was released in 2021. As a solo artist, Taeyang released the songs “Eyes, Nose, Lips,” “Ringa Linga,” and “Wedding Dress.”

Meanwhile, BTS debuted in 2013, and released tracks “Yet to Come,” “Dynamite,” “Spring Day,” “Boy with Luv,” among others. While Jimin has yet to release solo music, he has previously worked with Ha Sung-woon for the OST of the drama Our Blues. – Rappler.com