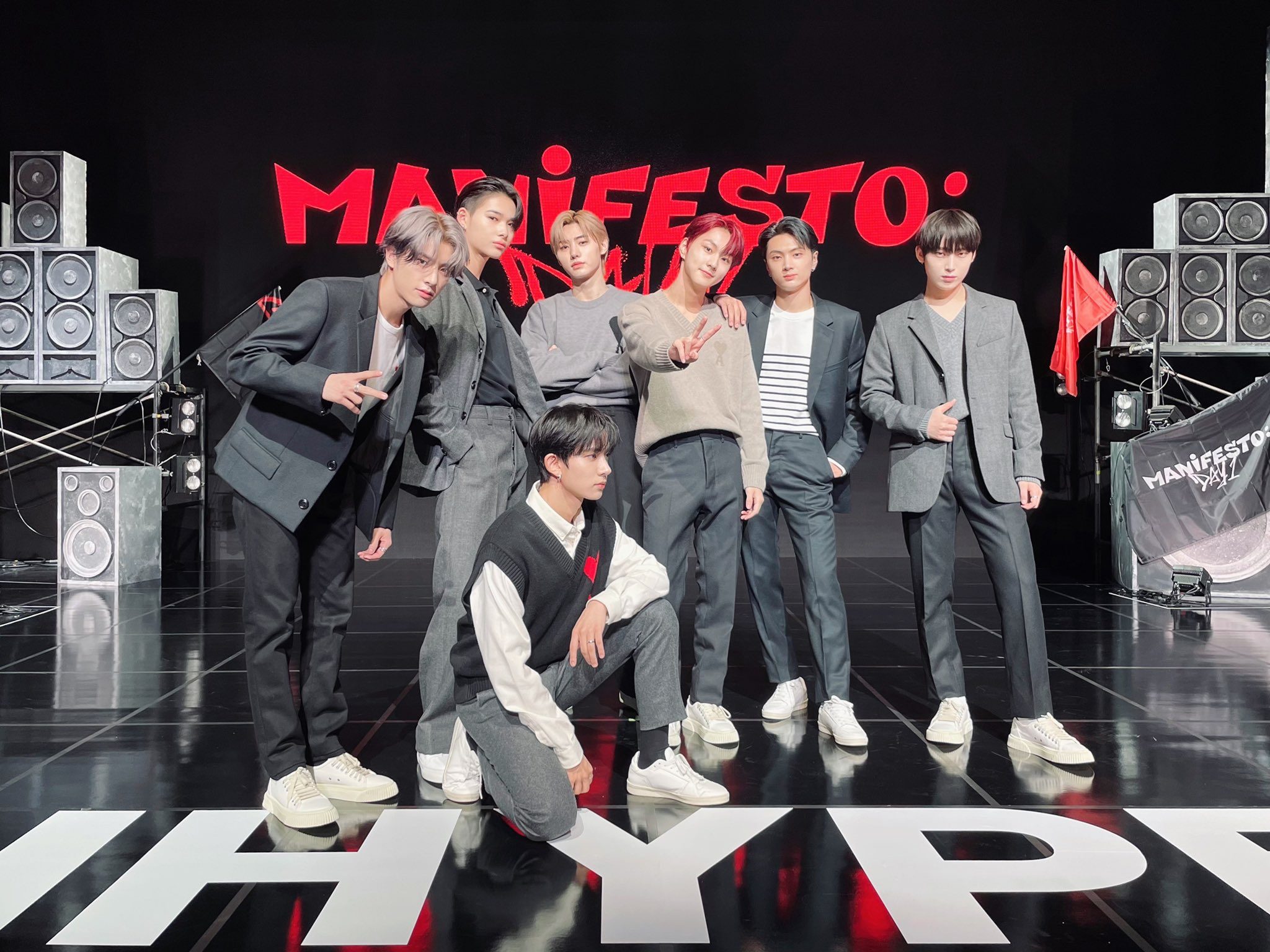 MANILA, Philippines – Amazing news, Filipino ENGENEs! After tickets to the two-day Manila leg of their 2023 MANIFESTO world tour were sold out, they’ve decided to add a third day to their visit.

Concert promoter PULP Live World announced on Friday, December 23, that there will now also be a show on February 3, 7 pm in addition to the original February 4 and 5 dates at the MOA Arena in Pasay City. Details on when the tickets for February 3 will be available have yet to be announced.

ENYHPEN had earlier met with their Filipino ENGENEs at a fan meet in on December 3 at the Araneta Coliseum in Quezon City.

“We are coming back next year for a concert. But today, we can already feel so much energy from you guys. I’m looking forward to seeing you again,” member Jake had said then.

The group is known for their hit tracks “Polaroid Love,” “FEVER,” and “Drunk-Dazed.” – Rappler.com