Facebook Twitter Copy URL
Copied
All 6 members are ending their contracts with the agency after 7 years but will still be continuing their activities as iKON, says YG Entertainment 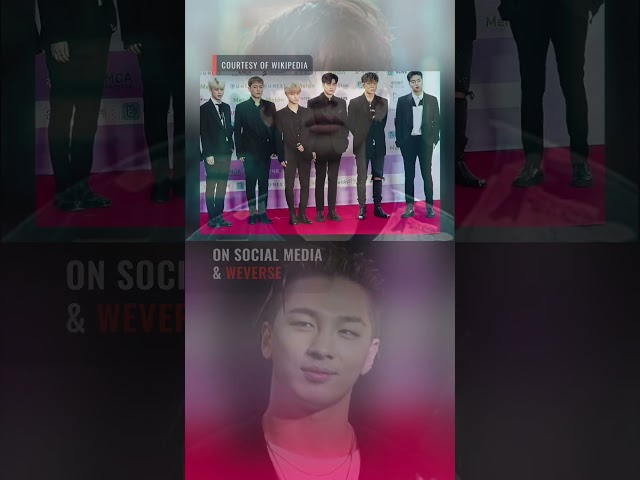 In a Soompi report, YG Entertainment said in a WeVerse notice that the decision arrived after a “long discussion” with members Kim Jin-hwan, Bobby, Song Yun-hyeong, Goo Jun-hoe, Kim Dong-hyuk, and Jung Chan-woo about their “future activities.”

“Out of respect for each other’s opinions, we agreed to end our exclusive contract following the expiration of their contract period,” YG Entertainment added. The boys will still be continuing their activities as iKON and will continue to interact with iKONIC on social media and Weverse.

YG Entertainment thanked both iKON and the iKONICs, asking them to offer their “unchanging interest and encouragement as they prepare for a new start.”

On December 26, BIGBANG member Daesung also left the agency after 16 years, as well as fellow member Taeyang, who signed with YG affiliate THEBLACKLABEL after his contract with YG Entertainment expired.

iKON debuted as a seven-member group under YG Entertainment in 2015 with the single, “My Type.” In 2019, former group leader B.I left both iKON and the agency.

In September, iKON returned to the Philippines after four years for K-pop Masterz 2 at Araneta Coliseum, performing alongside GOT7’s Youngjae and ATEEZ. – Rappler.com