‘So amazing’: ITZY surprised by love from Filipino MIDZYs during press event 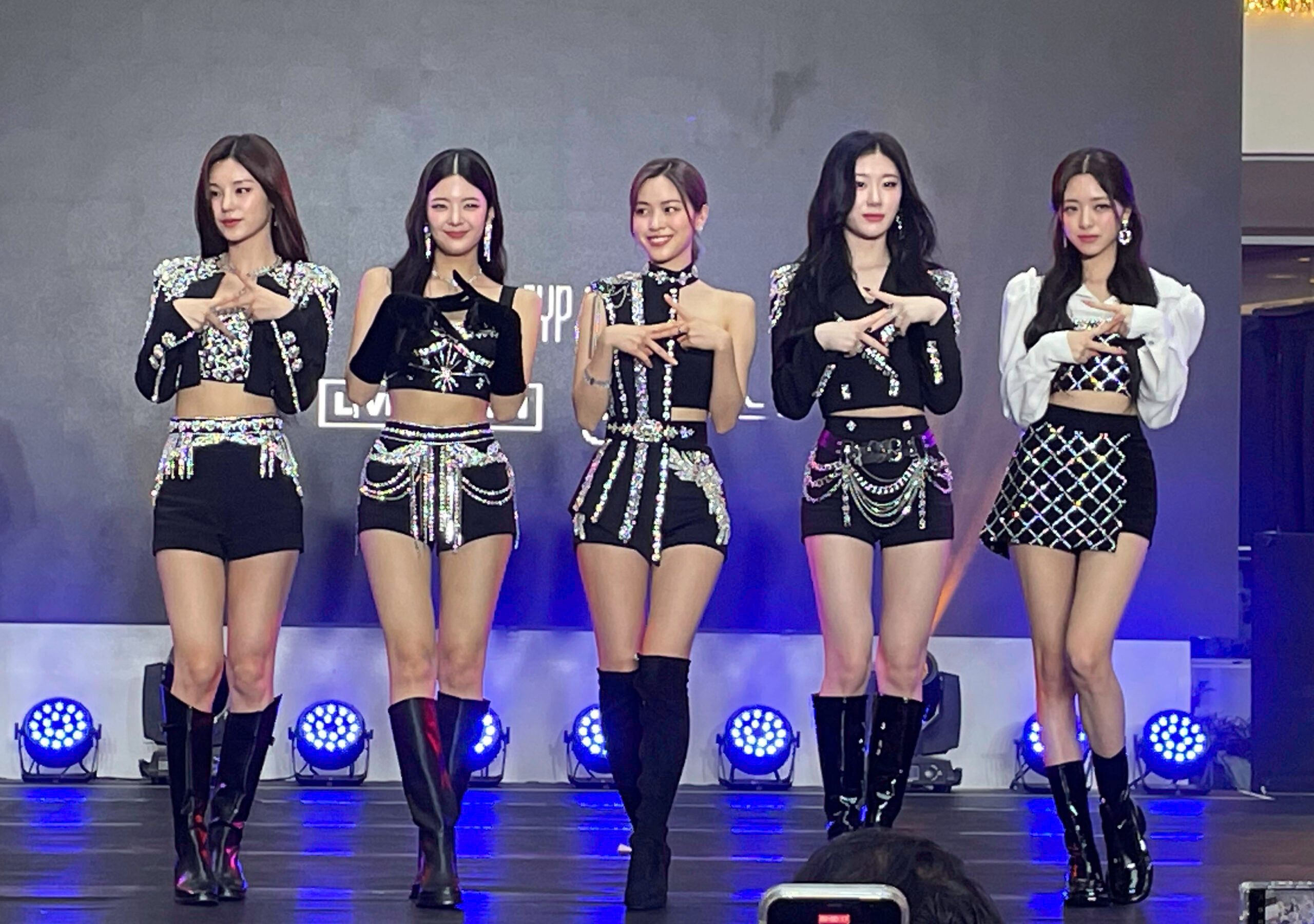 ALL IN US. ITZY holds their press event at the Glorietta Activity Center in Makati City on January 13, 2022.

Facebook Twitter Copy URL
Copied
‘You can’t imagine how surprised we were seeing you guys filling up this whole place,’ says ITZY’s Lia during the group's press event at Glorietta

MANILA, Philippines – Filipino MIDZYs went out in full force to welcome ITZY with deafening screams and cheers as the K-pop girl group greeted fans for a press event at the Glorietta Activity Center on Friday, January 13.

The event comes ahead of their two-day CHECKMATE concert at the Mall of Asia Arena on January 14 and 15. Manila also serves as the first stop of the Asian leg of the CHECKMATE tour. 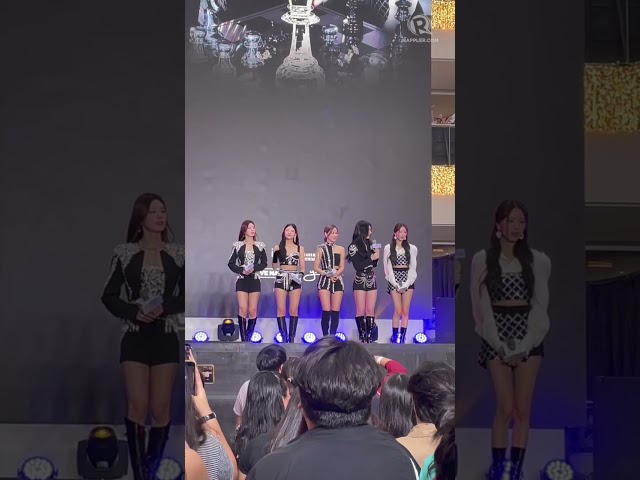 “We’re very happy that we are able to start the year with our fans. As much as the love that you are giving us, we are going to [build] more courage so we can make our comebacks. We’re really, really happy that [the] Philippines is our first stop for this tour,” ITZY leader Yeji said.

Filipinos MIDZYs – who brought signs and wore headbands with the members’ faces – went to Glorietta as early as 9 am to see ITZY firsthand.

They were not only able to fill the Glorietta Activity Center, but also its surrounding barricades and the mall’s second and third floor. Their chants also resonated around the mall as “Sneakers,” “Boys Like You,” and “Cheshire” played to their excitement before the event.

“We were very surprised, we are so so grateful. You can’t imagine how surprised we were seeing you guys filling up this whole place. We heard that this mall is [a] very big mall, but we did not expect this much people waiting for us here,” said member Lia.

Fans were not disappointed as the group also got to greet fans in Filipino – such as Yuna’s “Kumain ka na, MIDZY (Have you eaten, MIDZY?),” – and share their feelings ahead of the CHECKMATE concert.

The group also recounted their first time in the Philippines in 2019 for their ITZY? ITZY! premiere showcase tour.

“When we first came in [the] Philippines, it was December… It was Yuna’s birthday so Filipino fans celebrated Yuna’s birthday and they sang a birthday song for her and she cried. It was a heartwarming memory for us,” Ryujin said.

This time around, the group is focused to give their best performance to Filipino MIDZYs.

“We practice a lot, the teamwork comes naturally. Even…after this [event], we will do rehearsals and briefings for our CHECKMATE concert so please look forward [to] that,” Ryujin added.

Filipino MIDZYs who attended the event were overwhelmed and overjoyed for the opportunity to see their favorite group.

For ITZY, they hope that the Manila stop will be a fun sign of what’s to come for the rest of their Asian leg as they make memories together with their fans. – Rappler.com