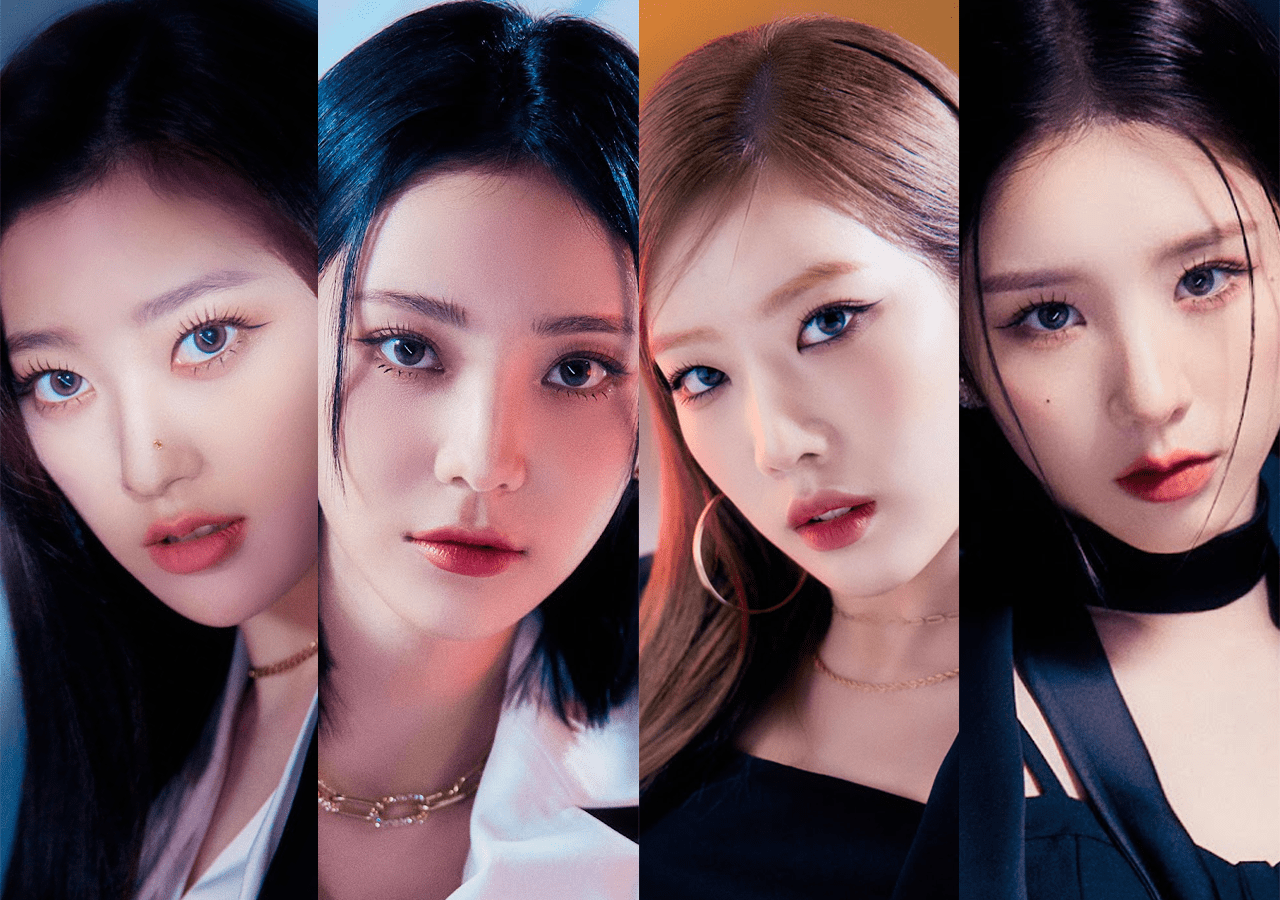 “We are currently looking into this. We plan to share a statement later on,” BlockBerry Creative said in response.

The filing of injunctions was also announced days after former LOONA member Chuu was expelled from the group. Roughly a year earlier, Chuu filed and won an injunction to suspend her exclusive contract with BlockBerry Creative to contest terms regarding her payment for activities.

“While the four members had been keeping a contract with the same terms as Chuu’s, the other five members had some of the contract terms changed one to two years ago, and the court did not view the changed terms to be unjust enough to warrant terminating these contracts,” Seoul Economic Daily reported on the status of the injunctions.

In messages to fans, Haseul, Yeojin, Yves, and Go Won apologized for being silent since the injunctions were filed. Some of them also conveyed their exhaustion from the whole ordeal, but asked for continued support as they “will try until the end.”

Choerry, Kim Lip, Jinsoul, who are now considered free agents together with Heejin, also broke their silence, thanking fans for waiting. They expressed hope that they would have future activities, and appealed for support for the remaining members.

Heejin and Olivia Hye have not released their statements as of writing.

Orbits, LOONA’s fans, have been boycotting the group’s activities since the injunctions were announced to protest BlockBerry Creative’s apparent mistreatment of the group.

LOONA’s supposed comeback, The Origin Album, was initially scheduled for January 3, but it had been postponed “indefinitely.”

Orbits await the future of the group with bated breath, but remain steadfast in their campaign to set all 12 members of LOONA free.