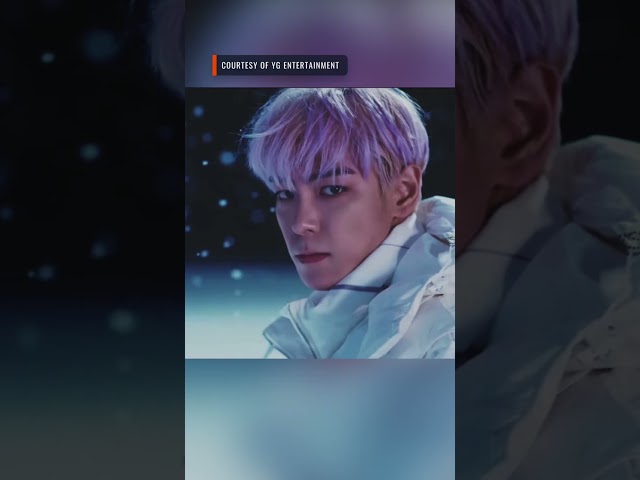 Facebook Twitter Copy URL
Copied
The early discharge is due to health reasons, such as depression and panic disorder

MANILA, Philippines – PENTAGON member Hongseok has been discharged early from mandatory military service due to medical reasons, according to a Soompi report.

On Monday, December 26, Cube Entertainment said that Hongseok, who was classified for the Wartime Labor Service, had been receiving treatment and counseling during military service “due to symptoms of depression and panic disorder with agoraphobia that he has been suffering from since before.”

“However, as his symptoms have worsened, the military has decided that it is not possible for him to simultaneously continue military life and treatment, so he has been medically discharged,” Cube Entertainment added, apologizing to fans for the sudden news. The agency said that they will “continue to do [their] best for Hongseok to focus on treatment” and recover until stable.

Hongseok enlisted for military service as an active duty soldier in May. Fellow PENTAGON member Hui enlisted last February and is currently completing his military service. Jinho completed his enlistment in November 2021.

PENTAGON debuted in 2016 and is comprised of nine members: Hongseok, Hui, Jinho, Shinwon, Yeo One, Wooseok, Yuto, Kino, and Yan An. The group was formed after being introduced in Mnet’s survival series, Pentagon Maker. – Rappler.com