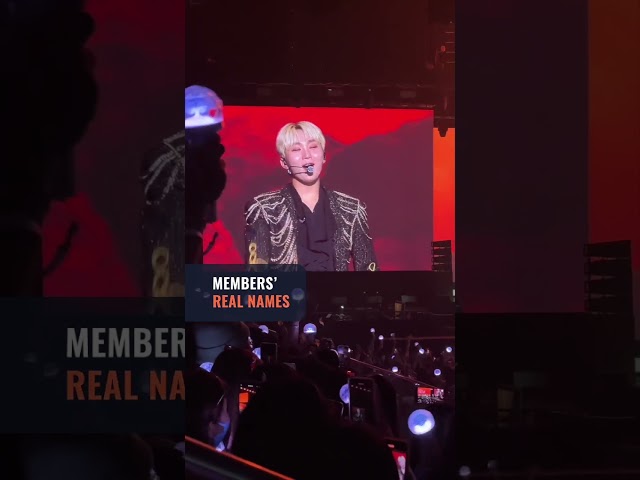 MANILA, Philippines – This is not a drill, CARATs! SEVENTEEN’s BSS – the sub-unit consisting of members Seungkwan, DK, and Hoshi – will be making a comeback after five years.

SEVENTEEN announced on Monday, January 9, that the trio will be releasing their first single album on February 6. Further details about the comeback is expected to be released in the coming days.

The upcoming album will mark the sub-unit’s first release in five years, since they made their debut March 2018 with the digital single “Just Do It.”

The unit BSS stands for “BooSeokSoon,” a combination of the members’ real names: Boo Seungkwan, Lee Seokmin, and Kwon Soonyoung, with DK serving as the unit’s leader.

SEVENTEEN is a 13-member boy group that debuted in May 2015 under PLEDIS Entertainment. They are known for their hits “Don’t Wanna Cry,” “Home,” “AJU Nice,” “Home;Run,” and “Rock With You.”

Aside from their fixed sub-units (hip-hop, vocal, and performance), the group also have the SVT LEADERS and BSS units. Several members have also ventured into solo releases, with Vernon being the latest member to release his own mixtape, titled Black Eye.

SEVENTEEN released the repackaged full album SECTOR 17 in July 2022. They had a two-night concert at the Mall of Asia Arena in October 2022 and held an additional Be The Sun show at the Philippine Arena in December 2022. – Rappler.com