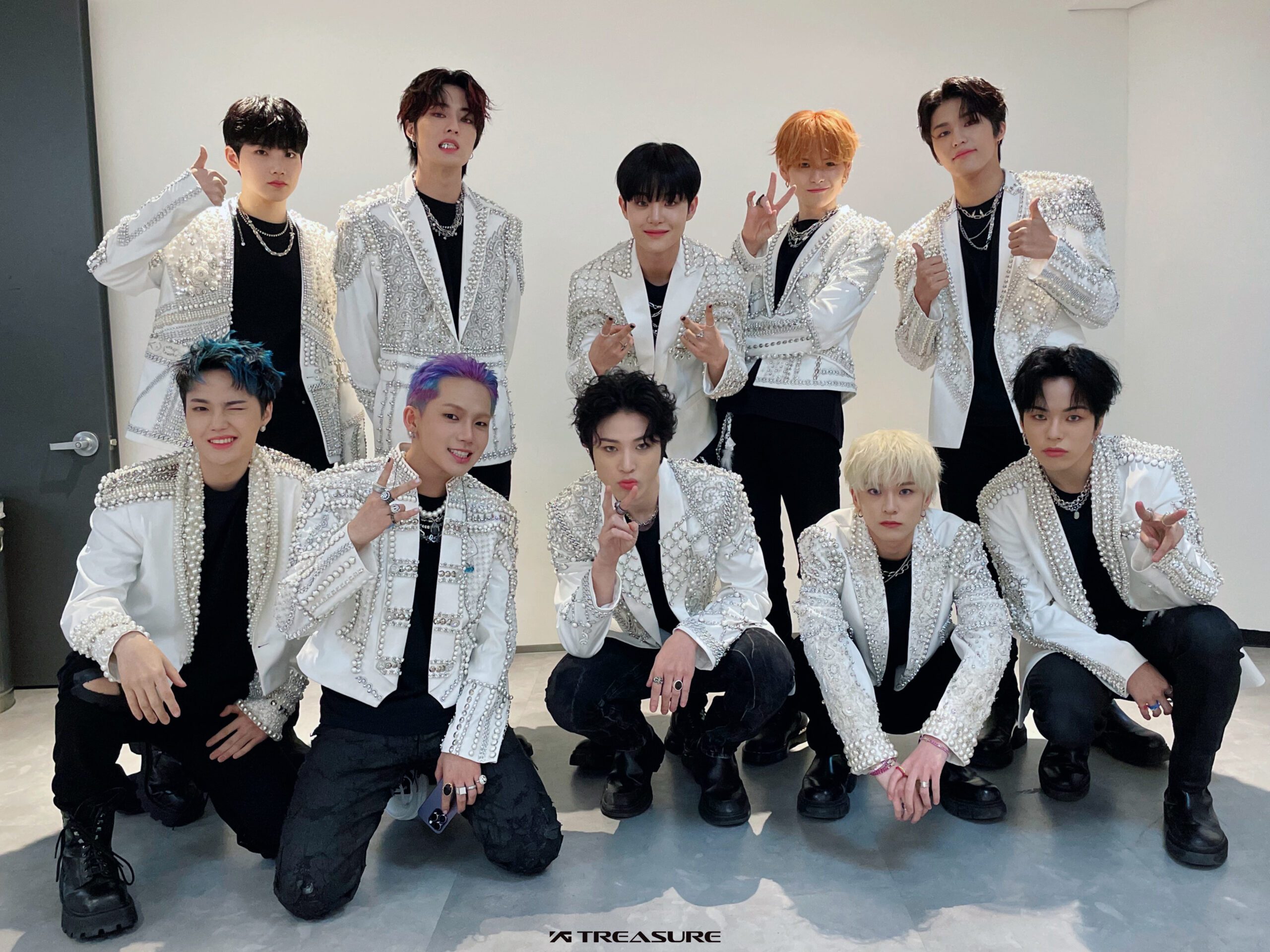 Initially, the ticket prices range from P3,500 for General Admission seats to P19,500 for the VIP section, with VIP ticket holders only being able to choose between the soundcheck or send-off event. But on Wednesday, January 18, the organizer announced new ticket prices.

General Admission seats are now priced at P2,750 instead of the first announced P3,500. VIP tickets, still priced at P19,500, now include both soundcheck and send-off access.

The changes came after fans took to social media to ask the organizer to lower the prices.

Interested concert-goers can register for the presale membership from January 10, 1 pm to January 12, 1 pm, as the Treasure Maker membership presale opens on January 19, 10 am. Buyers can only buy two tickets per one membership ID during the fan club presale.

TREASURE’s one-night show, which is set for April 15 at the Mall of Asia Arena, is the group’s first solo concert in the country, and second visit in the Philippines overall. They performed alongside Jackson Wang and BamBam for July 2022’s KPOP Masterz concert.

TREASURE originally made their debut as a 12-member boy group in August 2020. In November 2022, YG Entertainment announced that members Bang Yedam and Mashiho have left the group.

The group has been reorganized with its 10 remaining members: Choi Hyun-suk, Jihoon, Yoshi, Junkyu, Yoon Jae-hyuk, Asahi, Doyoung, Haruto, Park Jeong-woo, and So Jung-hwan. They are known for songs “DARARI,” “JIKJIN,” “Beautiful,” “Boy,” and “COME TO ME.” – Rappler.com

Here’s how to get shuttle services for Harry Styles, BLACKPINK concerts in PH Arena