MANILA, Philippines – TREASURE is coming back! The K-pop boy group is set to perform in Manila for their first ever solo concert at the SM Mall of Asia Arena on April 15, 2023. 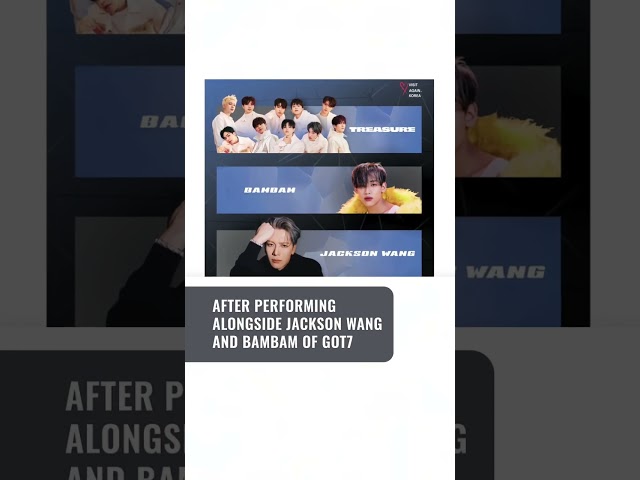 In a Wednesday, December 28 post, Live Nation Philippines and YG Entertainment announced that TREASURE’s 2023 HELLO Tour will begin in March in Taipei, Kuala Lumpur, Jakarta, Bangkok, Singapore, and then Manila. The last stop will be Macau.

Ticket prices and seating plans have yet to be announced.

This will be the group’s second time to perform in Manila, after performing alongside Jackson Wang and BamBam for July 29’s KPOP Masterz concert at SM Mall of Asia Arena. Only 10 members performed then, as members Bang Yedam and Mashiho both halted activities, as announced by YG Entertainment in May.

TREASURE is a South Korean-Japanese boy group which debuted in 2020 with their album The First Step: Chapter One. – Rappler.com