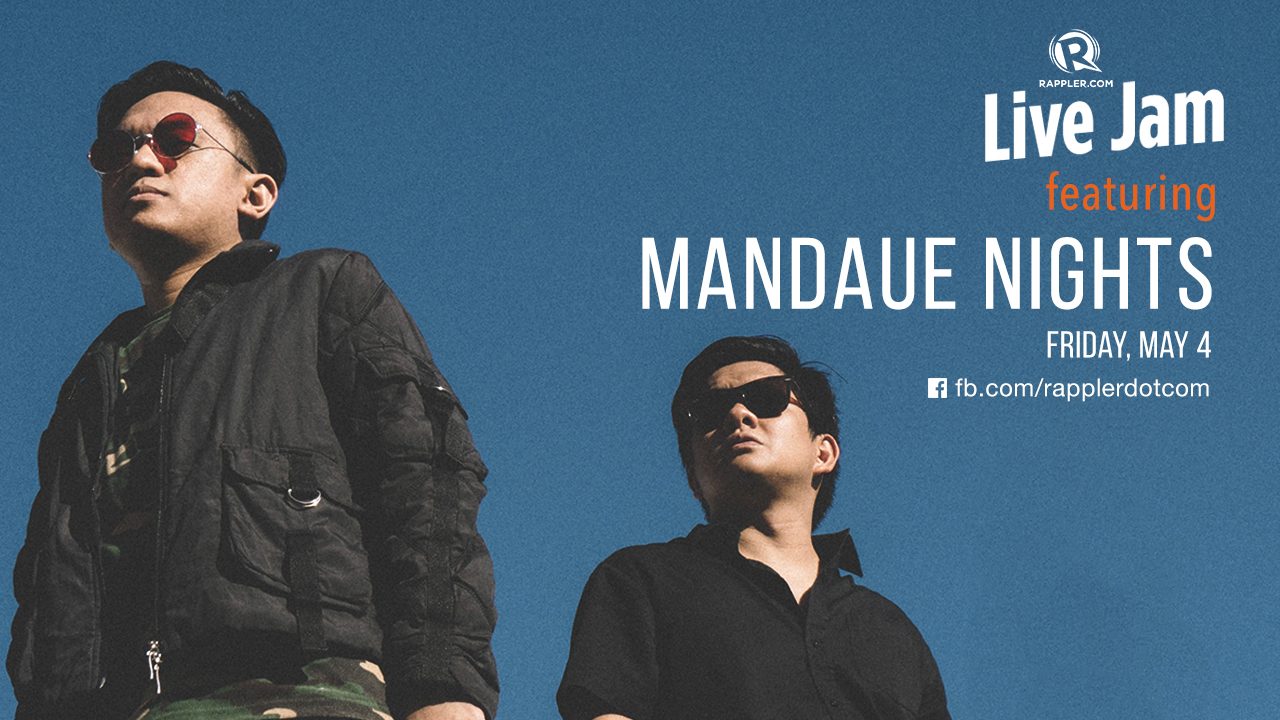 The VisPop duo is composed of Karl Lucente and Gino Rosales, who came together from different musical groups and backgrounds.

The band only formed in July 2017, but is now among the most sought-after in the Cebuano music scene, after a successful debut gig at the 2017 Visayan Pop Festival and the release of their first single, “You & I,” which is part of their first EP, Love City, released on April 15.

On May 5, the band will be playing at Summer Noise, an indoor music festival at the Century City Mall Event Space in Makati, alongside other acts such as IV of Spades, Tom’s Story, The Ransom Collective, and bands from Singapore, Thailand, and Hong Kong.

Get to know Mandaue Nights and see them perform their singles on Rappler Live Jam. Here’s their setlist: