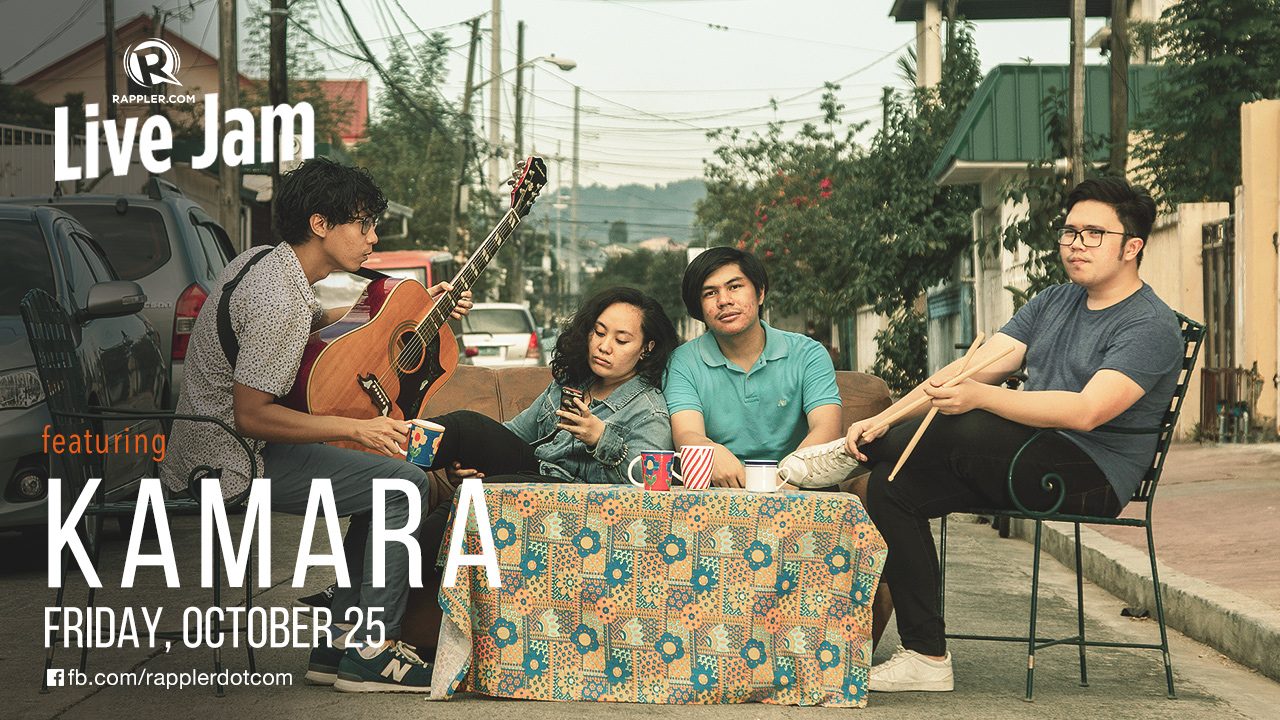 The 4-piece band is made up of Kerith de Ocampo on vocals and guitar, Angel Merced on bass, Christian Borres on drums, and TJ Castillon on guitars.

The band first came together in 2014, after Kerith’s stint as a solo artist. They released their self-titled debut EP in 2016.

After going on hiatus for a year, the band returned to the music scene with a new lineup in February 2019. The band held a comeback gig at Jess & Pat’s at Maginhawa, and released their new single, a new version of “Makalimutin,” a song from their first EP.

Catch up with the band as they perform at Rappler HQ! Bookmark this page or head over to fb.com/rapplerdotcom. – Rappler.com