Jul 12, 2020 6:00 PM PHT
Rappler.com
Facebook Twitter Copy URL
Copied
The crooner is bringing the music from his home to yours 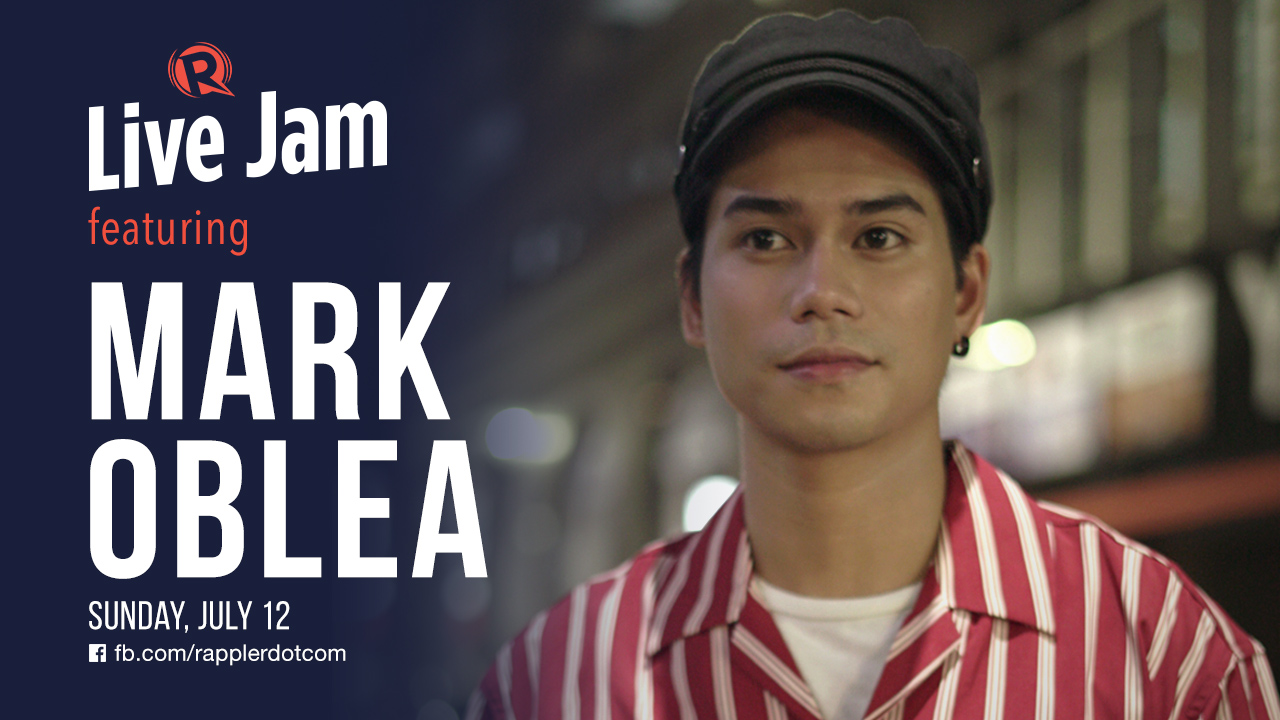 After rising to fame as a finalist on the TV show Pinoy Boyband Superstar in 2016, Mark has since released several tracks – including his beloved cover of the Paraluman hit “Tabi.”

Mark released his debut album Panimula in February 2020, which includes tracks written both by Mark and other OPM artists, including Gracenote’s Eunice Jorge.

The album also features Mark’s collaboration with Ice Seguerra on his composition, “Labsong.”

Enjoy Mark’s music on his Live Jam performance on Sunday, July 12. Bookmark this page or head over to fb.com/rapplerdotcom. – Rappler.com