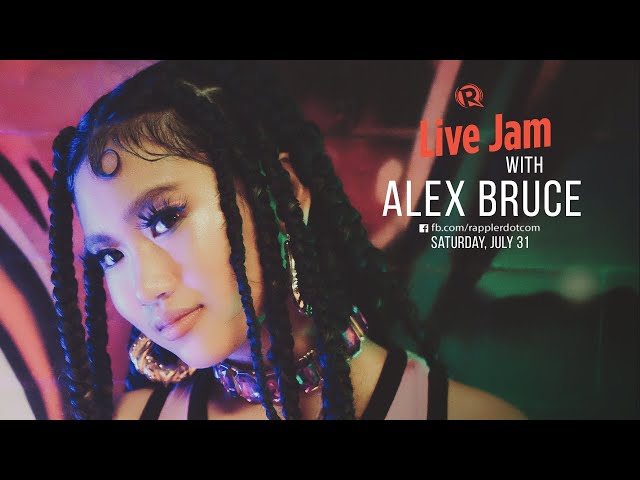 The artist first got into rapping when she was 4 years old and eventually wrote her own songs with the help of her dad, who was part of a hip-hop group himself.

After initially getting noticed for her appearance in Fil-Am rapper Ruby Ibarra’s music video, Alex began releasing her music, with tracks like “Pull It Off” and “Dopest” released in her pre-teens.

Now 14 years old, Alex captures the experiences of the average teenage girl in songs like “Yakap” and “Fake Friends” – the latter being released just in June.

Catch Alex as she catches us up on her life as a rapper and a teen, and performs some of her newer tracks. Bookmark this page or head over to fb.com/rapplerdotcom. – Rappler.com