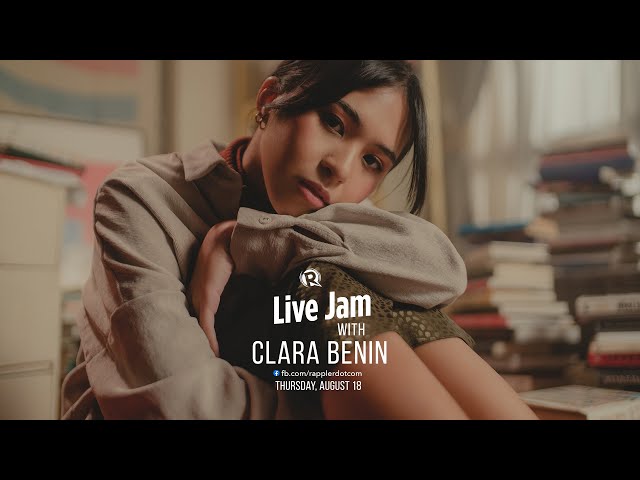 It’s been quite the year for Clara so far. The singer-songwriter released her latest single “Affable Dork” in July, musing on the balance between infatuation and fantasy.

The single was released along with a music video shot at Enchanted Kingdom.

Before “Affable Dork,” Clara also released “blink,” as well as “Suara Hati” – a reimagining of her song “Tila” in Bahasa Indonesia.

Early in 2022, she was also featured on a Spotify billboard in New York’s Times Square.

Catch Clara as she performs on Rappler Live Jam! Bookmark this page or head over to fb.com/rapplerdotcom. – Rappler.com