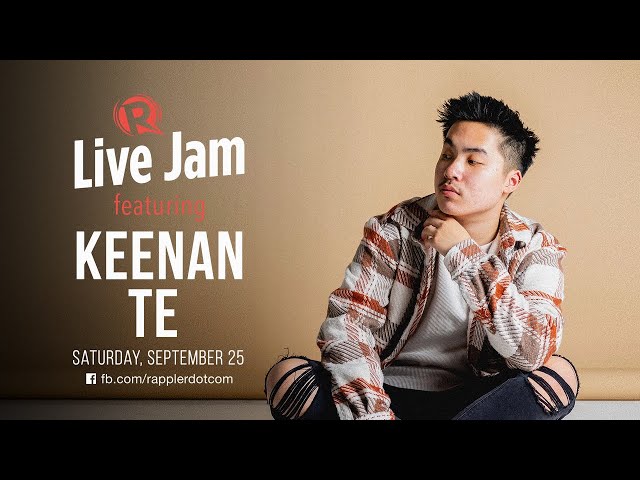 The Australian singer-songwriter started making music at a young age, learning to play the piano and singing songs at an age when most kids are just learning to speak.

When the pandemic hit and Australia was in lockdown, Keenan began uploading cover songs and originals on Tik Tok – and was surprised when his videos went viral, racking up millions of views overnight.

He later took his music from social media to other platforms, and released his debut single “Hello” in 2020, followed by another single, “I’m Done.”

In April 2021, he released another single, “Dependent,” which topped Spotify charts in Asia and has since earned over 7 million streams on that platform alone.

Keenan released his latest single “Passing By” on September 24.

Catch Keenan as he talks about his journey so far and brings his music to Rappler Live Jam! Bookmark this page or head over to fb.com/rapplerdotcom. – Rappler.com