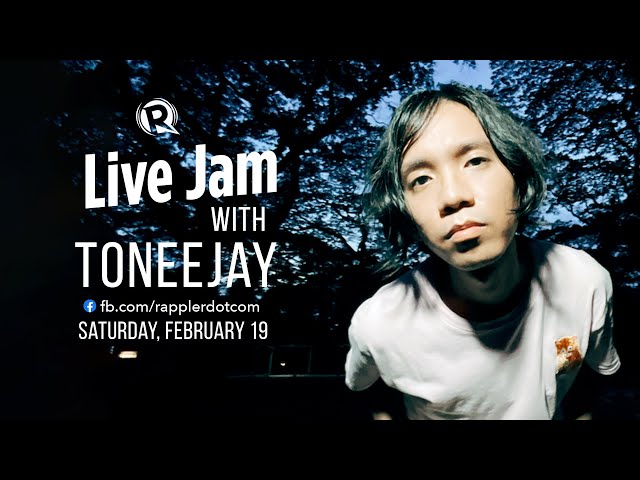 The singer-songwriter last performed on the show as vocalist for Munimuni, but he left the band 2021 to make his own music.

Since then, he’s re-educated himself in music production and released his debut album Beginning/End, a nine-track record that introduces Toneejay as a solo artist.

Catch Toneejay as he guests on the show on Saturday, February 19, at 8 pm. He talks about what it was like to strike out on his own, and performs four of his songs – including one unreleased track, a love song called “Kanta ni Sam.”