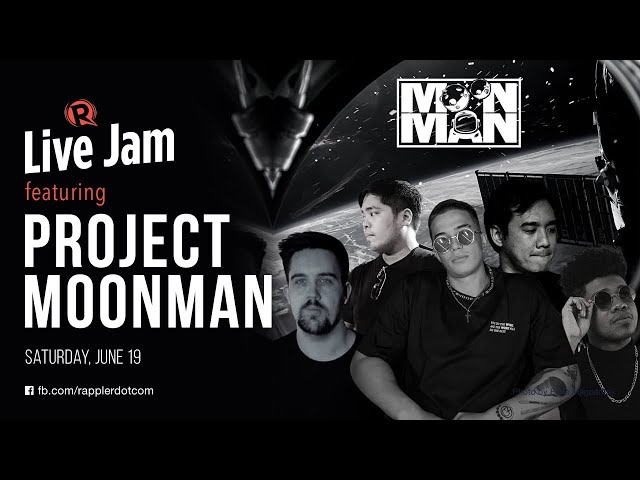 Project Moonman is returning to the Live Jam virtual stage!

The band first came together after award-winning DJ and producer Mark Thompson wanted to explore making music in more ways.

He was then joined by Owen Greyson, Nick Gotinga, Alden Acosta, Lukas Samuel, and Arden Formento, and together, they’ve released a number of tracks and their debut album, Gemini.

With Gemini, the band blends all their different musical influences – from R&B and hip-hop to Britpop and ’90s rock – for a stand-out sound that is all their own.

Catch Project Moonman as they perform some of their songs after members Mark and Owen talk about their songwriting process and how they work together during the pandemic. Bookmark this page or head over to fb.com/rapplerdotcom. – Rappler.com