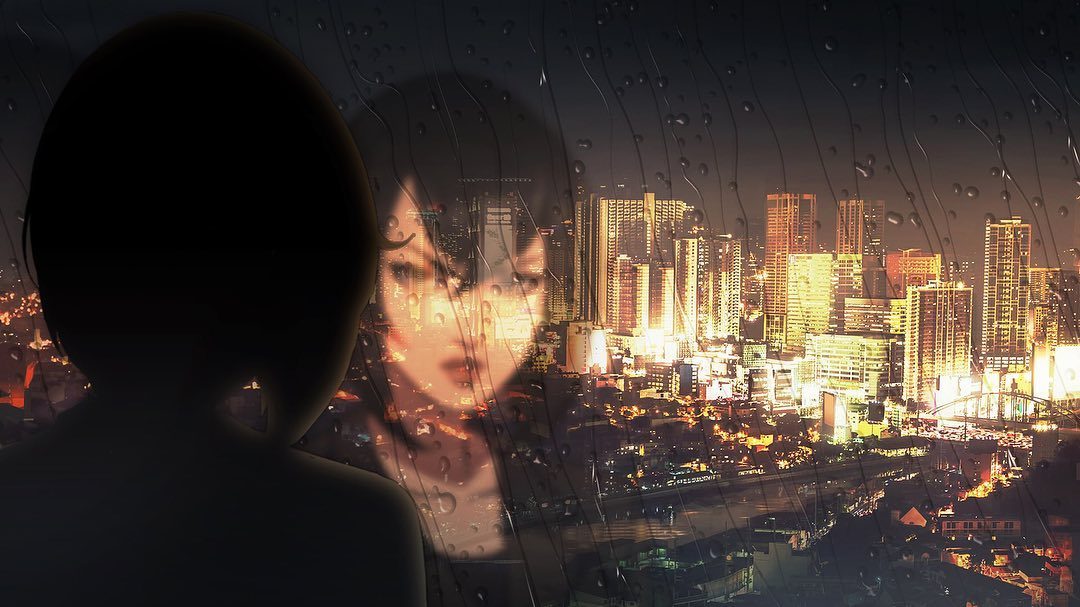 Actresses Liza Soberano and Shay Mitchell will voice the iconic Alexandra Trese in the upcoming Netflix original anime series based on the Philippine graphic novel Trese.

Trese, by Budjette Tan and KaJO Baldisimo, is set in a Manila where creatures from Philippine folklore live amongst humans. Alexadra Trese is an investigator who find herself having to go immerse deep in a criminal underworld teeming with evil supernatural beings.

The show, slated for a 2021 release, is executive produced by Jay Oliva and produced by Shanty Harmayn and Tanya Yuson of BASE Entertainment, a Jakarta and Singapore-based studio.

In a release to media, Jay said they knew casting Alexandra Trese was going to be tricky and praised both Shay and Liza for bringing Alexandra to life.

“My concerns went away as soon as Shay Mitchell stepped into the recording booth. Shay’s Alexandra exceeded my expectations and she delivers a performance of strength, determination, and family duty that is at the very core of the character,” he said.

“If that wasn’t enough, imagine my delight when we confirmed Liza Soberano joining the Filipino voice cast! I am a big fan of hers and she fits the character so well,” he added.

Shay, a Filipino-Canadian actress best known for her roles in Pretty Little Liars and the Netflix series YOU, said she was “thrilled” to be part of the Trese team.

Liza, one of the biggest stars in Philippine entertainment, said it was an honor to voice Alexandra Trese. “I’m a huge fan of Budjette and KaJO’s award-winning Trese comics. Maraming salamat (Thank you),” she said.

The Netflix adaptation of Trese was first announced in 2018 during a media event in Singapore. – Rappler.com