MANILA, Philippines – In the circus that is Philippine election season, campaign jingles are the chaotic soundtrack. These jingles – often rehashed from popular novelty songs – are typically bouncy, danceable, and for some reason, always a certain degree of obnoxious, with lyrics that bless the poor and overpromise brighter tomorrows.

Whether they have any impact on a candidate’s success or not, these songs have a way of searing themselves – and a candidate’s name – into our brains, where they live long after the indelible ink on our fingers has faded.

Here are a few jingles of elections past and present that we just can’t seem to get out of our heads, no matter how hard we try: 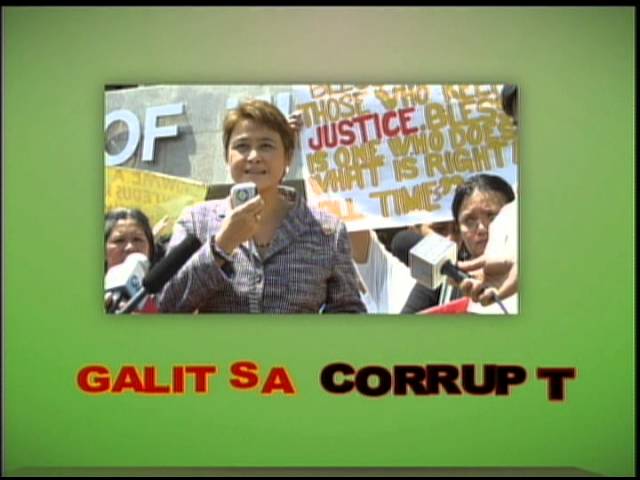 You know it’s election season when politicians left and right are boldly declaring their love for the poor (whether or not they show that love when they win is another story). Jamby’s campaign ditty is straight to the point: “Mahal ang mahirap, galit sa korap,” followed by the earworm that is “Jajajamby” – a textbook Pinoy campaign jingle.

Set to the tune of Parokya Ni Edgar’s “Mr. Suave,” Mar Roxas’ campaign jingle helped cement his “Mr. Palengke” branding, which led him to the top of the 2004 senatorial race. Mar used a refreshed version of the jingle for his 2019 senatorial bid – though he was less successful the second time around. 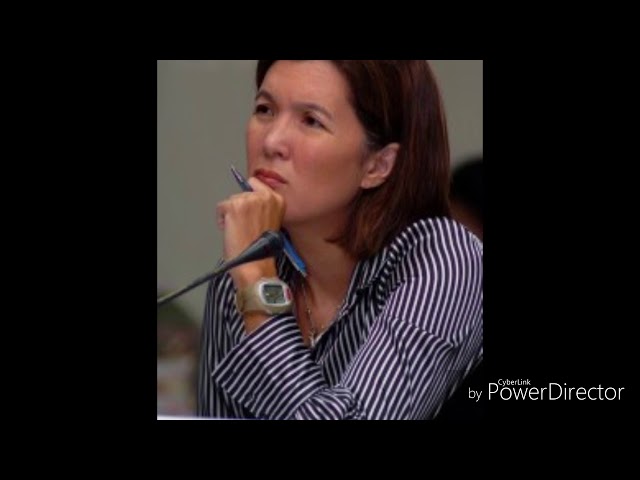 Pia’s campaign jingle through the years banks on the power of repetition. How can you forget that name when you hear it over and over again – and is even spelled out for you at some point? This song is definitely annoying, but it may also be effective, considering Pia’s consistent election victories.

Raul Roco’s campaign jingle for the 2004 presidential elections didn’t resort to novelty tunes, repetitive hits, or melodrama. Instead, it sold a vision of a utopian Philippines, heralded by some of OPM’s greatest vocalists. 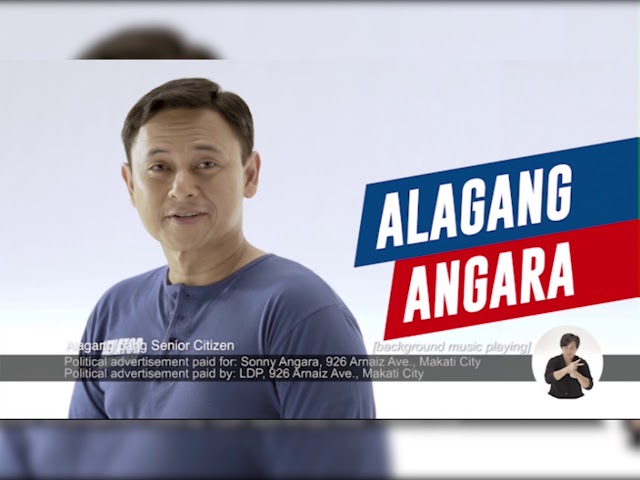 Sarah Geronimo has a long history with the Angaras, lending her voice, and the tune of her 2003 hit “Sa Iyo,” to Ed Angara’s senatorial campaign in 2007. In 2019, she sang a refreshed version of the Angara jingle for Ed’s son Sonny Angara, who went on to retain his Senate seat.

Bong Revilla might have known exactly what he was doing when he co-opted a kalye classic for the fever dream that was his 2019 campaign ad. The 15-second video didn’t show anything except Bong’s ballot number and him and some random children dancing to “Budots.” The ad went viral and Bong would end up winning a Senate seat – which is really Philippine politics for you. 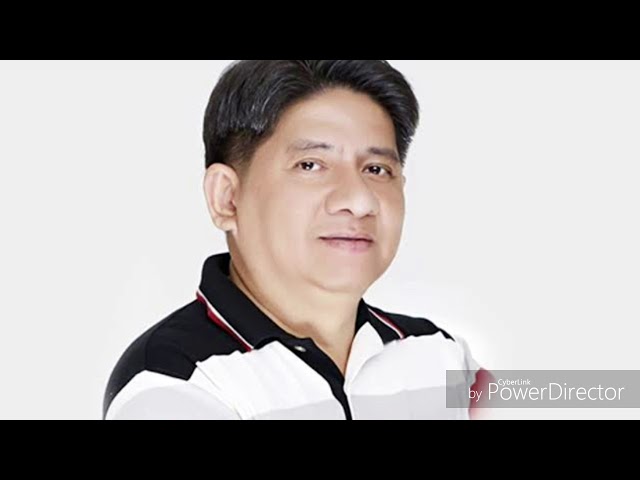 Giving us strong jeep-in-Cubao vibes, Larry Gadon’s campaign jingle opts for the less-taken hip-hop route. His 2019 senatorial campaign may have been forgettable, but this song certainly wasn’t. 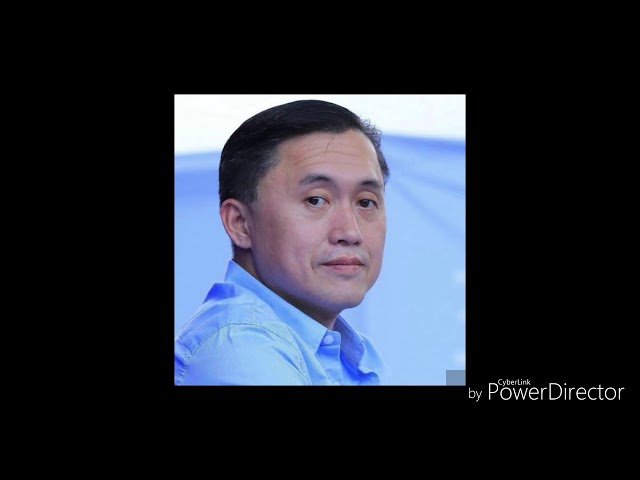 “Otso-otso” went viral before viral was even a thing, and Bong Go banked on the recall of that song for his 2019 campaign jingle, where he replaced the song’s memorable chorus with his own name. 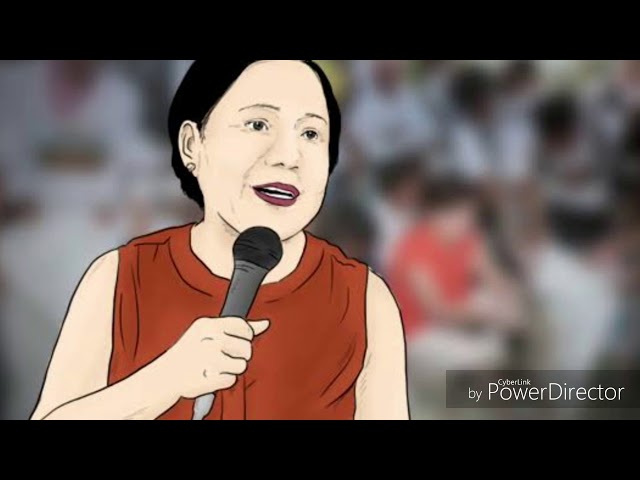 Cynthia Villar reiterates her branding as Mrs. Hanepbuhay in this simple, catchy jingle. It’s not quite as sticky as her husband’s “Naging Mahirap” jingle but she did top the 2019 senatorial elections, so maybe it’s more effective than it sounds? 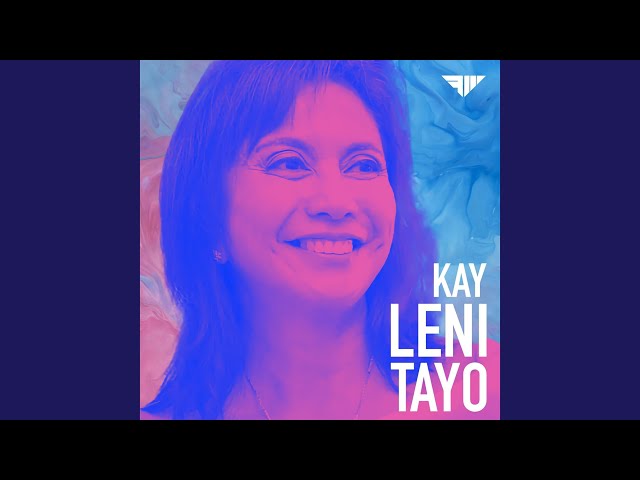 This song isn’t so much a jingle as it is a dance-pop track that rebrands Leni Robredo not just as a mother, but a fighter. The song was written by Nica del Rosario – one of the songwriters behind the viral “Tala” – even before Leni declared her candidacy. 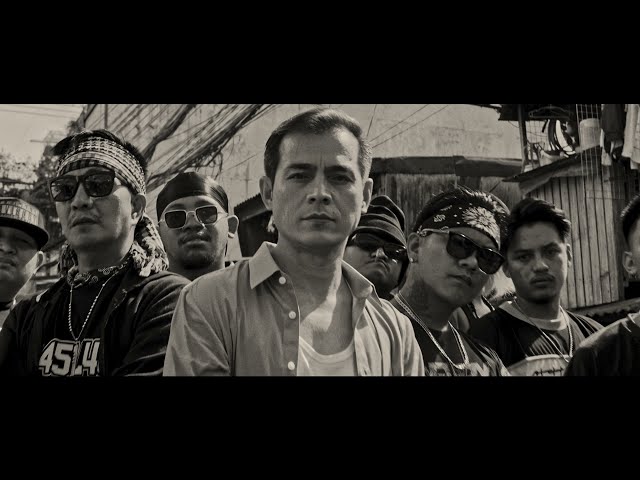 Isko’s campaign song is the anti-jingle: a hip-hop song about living through hard knocks, by rappers Smugglaz and Bassilyo. The song even comes with a music video shot in gritty Tondo that maximizes Isko’s artista appeal. – Rappler.com