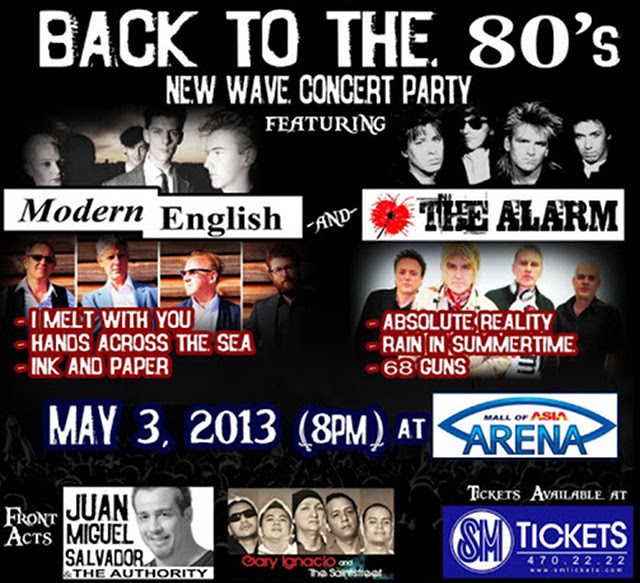 MANILA, Philippines - Among music lovers on our shores are numerous souls who, even just mentally, must have been keeping a list of bands they want to see before beholding the great gig in the sky. And among them are new wave aficionados, who will now get to cross off two more groups from such a list: Modern English and The Alarm. The two bands will play live for the first time on Philippine shores in the same concert this Friday, May 3.

Ah, new wave: that international musical trend — phenomenon, even — that is a hallmark of the 1980s. This is the genre that, to those who were youngsters or young adults in that heady decade, provided a respite from FM radio’s pop conventions while mirroring the questions and emotions flooding youthful hearts and minds. Pinoy new wave fans even earned a general nickname: “chong.”

Of course, the world has moved on in many ways since the “Bagets” era and kids were soon feasting on the various permutations of alternative rock, yet new wave music has never really left. Thanks in part to certain radio stations here and elsewhere (and now to the perpetual turntable that is YouTube), the greatest hits of the new wave era live on — consequently generating a continued yearning for the very acts that perpetuated the genre’s gems.

Thus, we get to see the likes of The Alarm and Modern English, who, though older and done with the sartorial trappings of the Aqua Net years, continue to make and play their respective brands of music.

The pairing of Modern English and The Alarm for the local one-off show is curious yet understandable. Yet though they have been lumped together under the new wave umbrella and coincidentally had mid-’70s punk as an early influence, the two bands do differ in sound and stance. 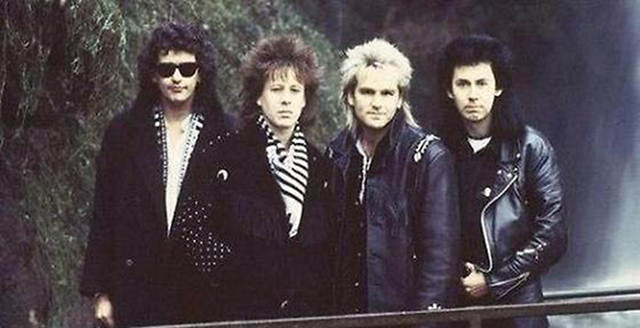 The Alarm, for one thing, is characterized by a sense of bigness, be it in feel, theme, music or, given their mullet ’dos, hair. Their music is actually comparable to two other European and earnest-sounding rock acts: Ireland’s U2, for whom The Alarm had been an opening act in the early ’80s, and Scotland’s Big Country, who have lately been touring with The Alarm in various countries.

Here is the music video for The Alarm’s 'Absolute Reality': 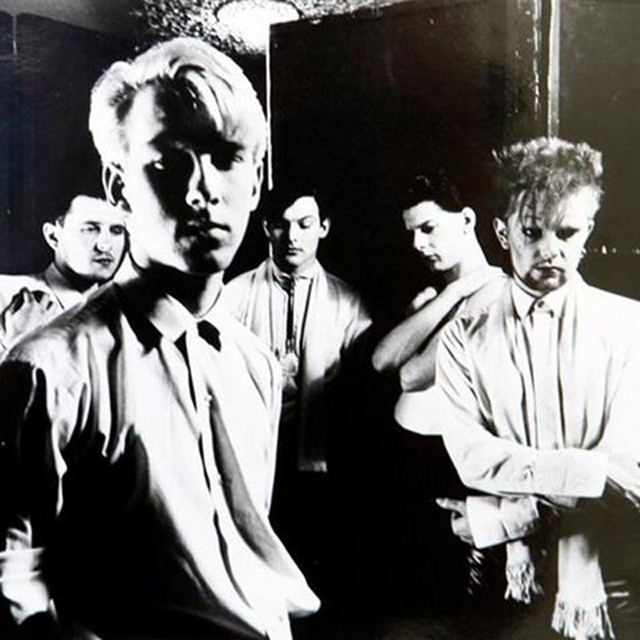 THOSE WERE THE DAYS. Modern English back in their new wave form.

Compared to The Alarm, Modern English — whose band name is said to have been lifted from novelist George Orwell’s 1946 essay “Politics and the English Language” — come off more grounded, even playful. Initially adopting an artsy, Joy Division-like racket, Modern English soon embraced the pop-ish potential of their keyboard-embellished sound.

Modern English initially formed in 1979 in the town of Colchester in Essex, England, via vocalist Robbie Grey, guitarist-vocalist Gary McDowell and bassist-vocalist Michael Conroy, with keyboardist Stephen Walker and drummer Richard Brown soon completing the lineup. These days, the band still has most of its original members save for drummer Brown, who has been replaced by Ric Chandler, plus guitarist Steve Walker.

Here is the music video for Modern English’s 'I Melt with You':

Both these groups have large enough discographies: The Alarm has over 100 songs spread out across nearly 20 studio albums and several concert recordings, while Modern English has over 50 tunes among its own 7 or so studio albums plus several live discs. Yet they remain best known for a handful of enduring charmers, which explains the twin-bill nature of their upcoming Mall of Asia Arena gig.

In The Alarm’s case, it’s their sing-along-inducing 1985 single “Absolute Reality,” a track so anthemic that, as heard on FM station WXB 102, local listeners embraced in its full-band form and acoustic-only iteration alike.

Here is a quick video of Mike Peters inviting viewers to The Alarm’s Manila concert:

For Modern English, it’s “I Melt with You,” a hummable, danceable ditty from ’82 that continues to be a delight generations hence. Yet both bands are no one-hit wonders, as witness their respective runner-up signature tracks: “Rain in the Summertime” for The Alarm and “Hands Across the Sea” for Modern English.

While both these groups may be eager to shed their “new wave” tag and prefer to be deemed as rock bands, their joint show on May 3 promises to be a new wave feast just the same — to be made all the more so by the opening act, vocalist-keyboardist Juan Miguel Salvador and his cover band The Authority. (Sadly, the second credited front act, Gary Ignacio and the Saintstreet, will no longer be on the show. “We would have played ‘Total Recall,’ ‘She's My Bible,’ ‘New Dreams for Old’ and more,” is all Ignacio would tell Rappler.)

All told, despite its nostalgia quotient, this week’s so-called “Back to the ’80s” concert featuring Modern English and The Alarm should sound as refreshing as rain in a very long summertime to music lovers, chong or non-chong alike. - Rappler.com

'Back to the ’80sNew Wave Party featuring Modern English and The Alarm’ happens this Friday, May 3, at the SM Mall of Asia Arena. Tickets are available via SM Tickets.