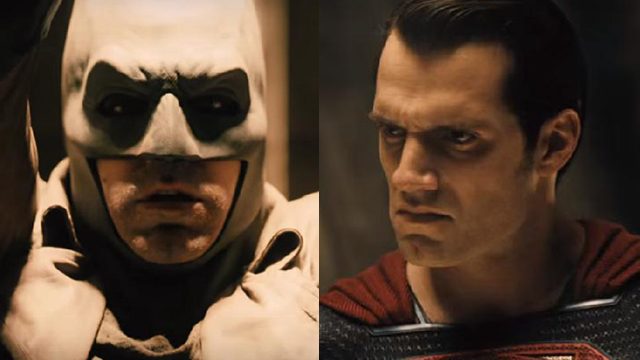 MANILA, Philippines – The conflict between two iconic superheroes heats up even more in a new sneak peek from the upcoming Batman v Superman: Dawn of Justice. The teaser debuted in an episode of Gotham Monday, November 30.

In the new teaser, Superman (Henry Cavill) is seen marching towards a captive Batman (Ben Affleck), and rips off his mask to reveal a glowering Bruce Wayne. (WATCH: New ‘Batman v Superman’ trailer debuts at Comic-Con)

According to the description on YouTube, the full trailer is scheduled to be shown on Wednesday, December 2 during Jimmy Kimmel Live!