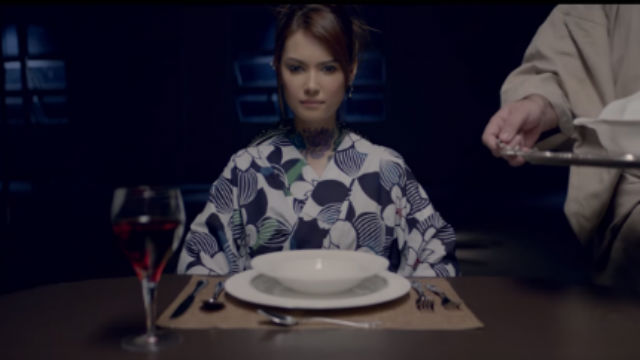 MANILA, Philippines – Pedring Lopez’s Nilalang starts out with a bang but sadly ends with an underwhelming plop. 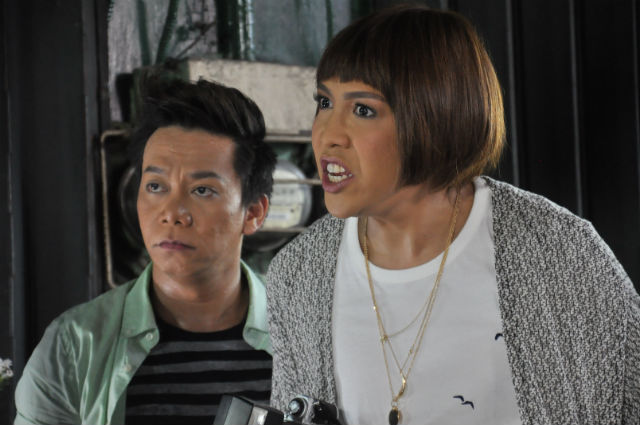 It opens with a samurai fight scene that displays the film’s promise of masculine spectacles. It’s not that the film betrayed that initial promise because Lopez peppers Nilalang with sequences that confidently display his capabilities as a competent craftsman. It’s just that the promise, adeptly fulfilled even to the last minute, isn’t accompanied with the same consistency in both logic and sense. (READ: ‘Nilalang’ producers to MMFF: Give us a level playing field)

Nilalang basically plots the latest exploit of supercop Tony Cuevas (Cesar Montano). Years after toppling a Yakuza gangster who he thought was responsible for bizarre murders around the metropolis, similar murders start happening again, leaving him clueless as to who is ultimately responsible for the horrendous crimes.

As it turns out, he isn’t after an ordinary criminal but a demonic spirit, whose roots can be traced way back to Japan in a time where samurais and supernatural beings converge in their quest for power.

Tony is the stereotypical brooding and no-nonsense policeman who ends up being assisted by irresistible beauties. He starts off with Jane, his partner in the force who he forces out of her rest to help him with the case. Later on, Miyuki (Maria Ozawa), one of the two daughters of a Japanese man who is the key to the resolution of the murder mystery, joins in the fun.

The trio is surrounded by other minor cast members whose roles range from being random fodder to futile comic relief. Simply put, the film has a lot of characters but very little characterization.

The screenplay by Dennis Empalmado doesn’t allow any of the characters to be anything but pawns in a narrative that exists only to frame the most basic of masculine fantasies. Tony is brashly depicted as the ultimate male hero, a man who is inexplicably desired by his female colleagues and ends up saving the day with his exaggerated physicality. 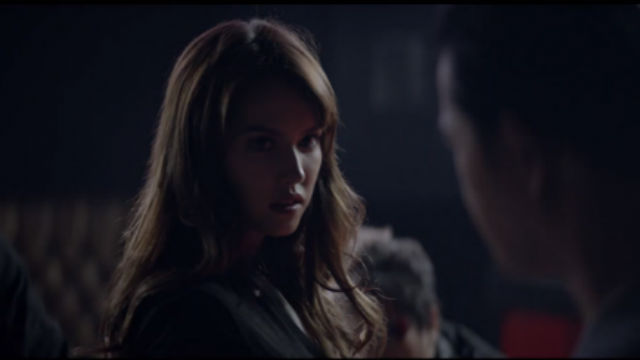 Thankfully, Nilalang does a terrific job at transforming Manila into a metropolis where cultures and eras intriguingly collide. Cinematographer Pao Orendain makes most of the darkness, resulting in a film that is aptly draped in shadows. 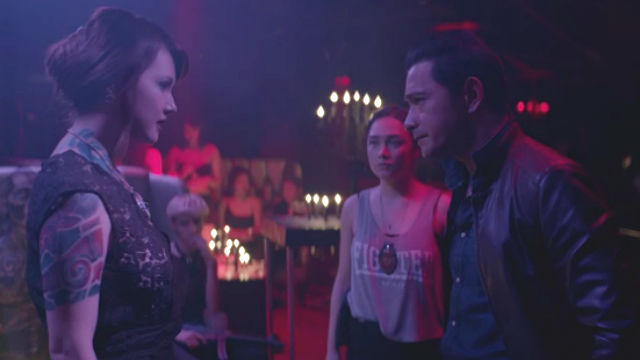 Lopez more or less succeeds in creating an atmosphere of dread. Everything is enthrallingly stylized. In fact, it is those moments where Lopez indulges in shaping grotesque visuals that the film truly shines. Unfortunately, the intricately molded overall mood of the film is mostly unutilized because it is only ornamental – it doesn’t necessarily complement the storyline that is far too derivative to matter.

Nilalang feels like 90 minutes of gratuitous fireworks, where the initial bursts of lights in the sky would predictably result in momentary awe and wonder. 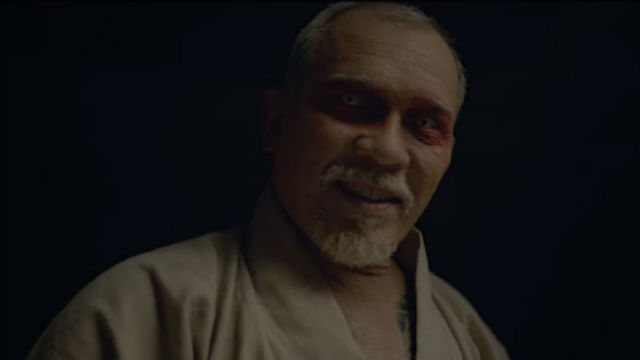 But without the benefit of any rhyme or reason, the initial amazement wears off and everything unravels as merely a showcase of technical prowess and sadly, nothing more. – Rappler.com