Bill Murray, Dan Aykroyd, Ernie Hudson, and the late Harold Ramis were the original quartet. Who can forget the words to its memorable theme tune: “If there’s something strange in your neighborhood, who you gonna call? Ghostbusters!”

The first trailer for the Paul Feig-helmed reboot – featuring an all-female lead cast – is finally out. It premiered on The Ellen Degeneres Show on March 3, as announced in a trailer announcement made on February 14, 2016 – the end of the world according to Ghostbusters II. 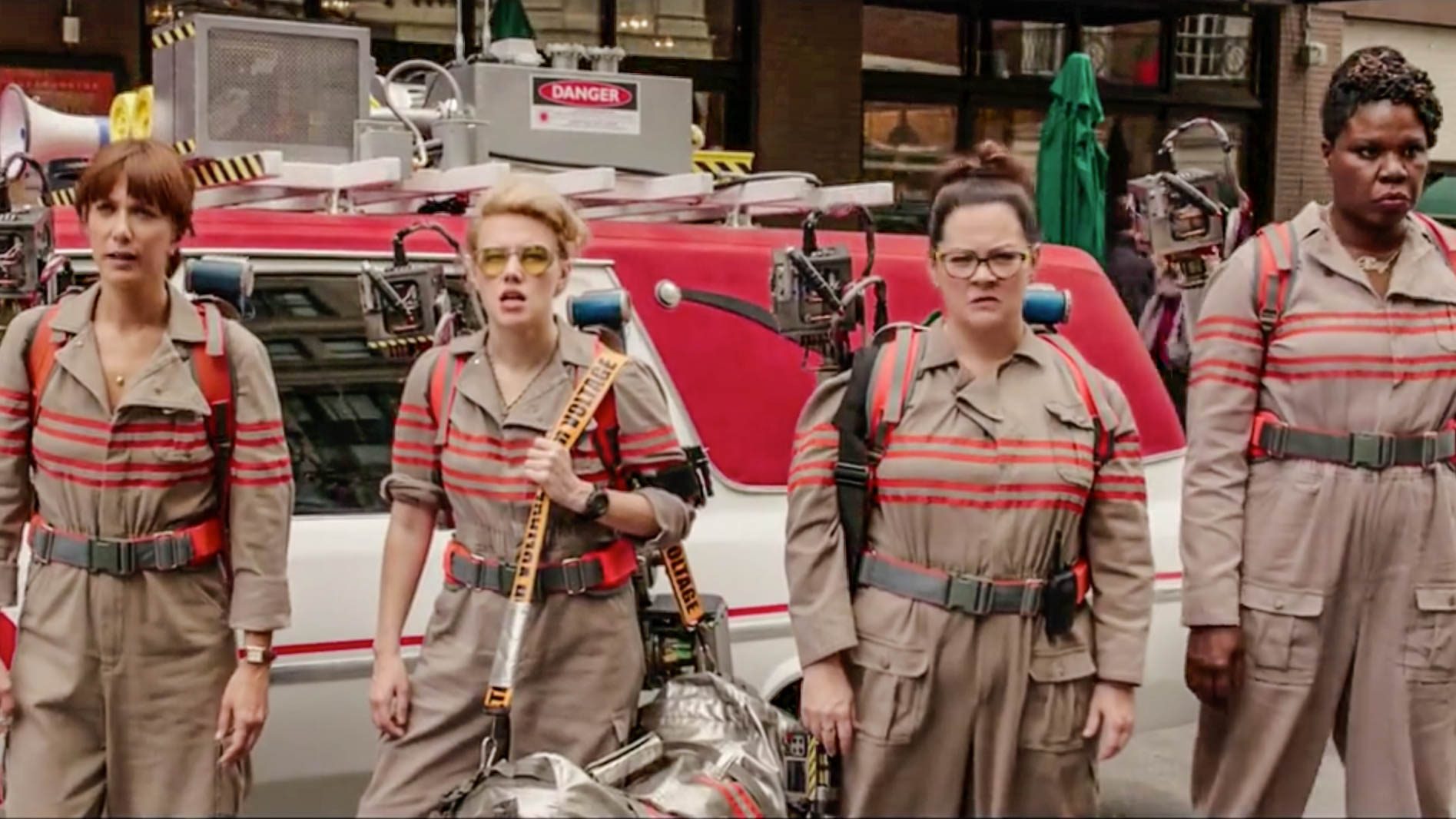 The trailer is a nostalgic trip – we also see Slimer, the iconic vehicle Ecto-1, and the Firehouse, which the Ghostbusters call its base.

Meanwhile, there are also other fresh faces seen in the trailer. Notably, there’s Thor and Avengers star Chris Hemsworth, who has a nerdy turn as the bespectacled secretary of the Ghostbusters, Kevin – in place of Annie Potts’ Janine Melnitz in the original.

In a new international trailer released on March 9, Wednesday, we see – and hear – more of Chris as Kevin. See the new footage at the top of this page. Will you watch Ghostbusters when it screens in Philippine cinemas this July 2016? Let us know in the comments! – Rappler.com