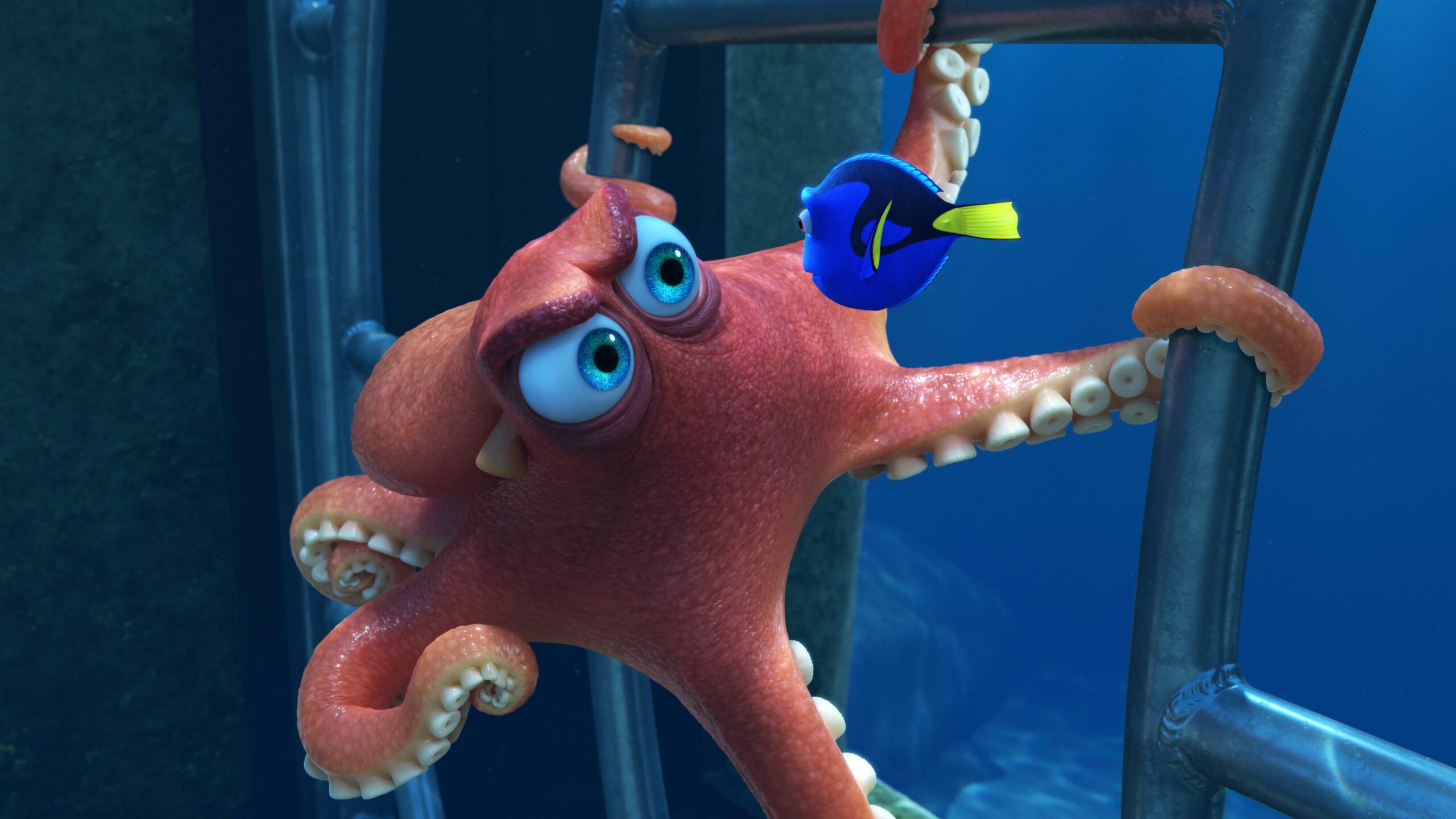 MANILA, Philippines – For many who fell in love with Finding Nemo, it has been a long 10 years of waiting for its sequel, Finding Dory. When it finally did arrive in cinemas, people flocked to see it as this time, the film puts the spotlight on forgetful blue tang, Dory (Ellen DeGeneres), who crosses the ocean to find her family. (READ: ‘Finding Dory’ review: Worth the memory trip)

Indeed, people did swarm to the cineplexes, as the film posted P101.7 million in box office sales in its first 4 days in Philippine cinemas, according to a Walt Disney Motion Pictures press release. In the US, meanwhile, it earned $136.2 on its opening weekend.

The film is indeed a labor of love, as critical acclaim have so far been unanimous. At the same time, it’s much-awaited by many who followed the original tale of the clownfish father-and-son duo. (READ: Movie reviews: What critics are saying about ‘Finding Dory’)

You might be busy bawling your eyes out as you follow Dory’s adventures in this sequel. Blink, and you might miss some interesting details that were lovingly planted in the movie by the filmmakers. You might not even notice that there’s a Hollywood A-lister lending their voice to one of the silly sea creatures. (READ: 12 things to know about Pixar’s ‘Finding Dory,’ featuring life after ‘Finding Nemo’)

Don’t worry, we’ve got you. Here are things you didn’t know about Finding Dory. The original voice of 2003 Nemo, Alexander Gould, is back in Finding Dory – this time, he plays a human named Carl, according to Entertainment Weekly.

In Finding Dory, Nemo is voiced by 12-year-old Hayden Rolence. Can you spot Darla? The ‘fish-killer’ from Finding Nemo can be seen in a photo in this scene with Hank the septopus, although she doesn’t appear in Dory. Expect the usual Pixar Easter eggs, and then some. For example, A113, a reference to a classroom number in a school many Pixar folks attended, pops up in a scene with sea lions Fluke and Rudder, according to screenrant.com.

There’s actually a fan theory that explains how all the Pixar movies are actually part of the same universe – but Pixar directors and heads we’ve talked to say that’s not really how they envisioned the Pixar world. Still, John Negroni, who is famous for that theory, spoke to Complex about how Dory might fit in. Read up on that here. 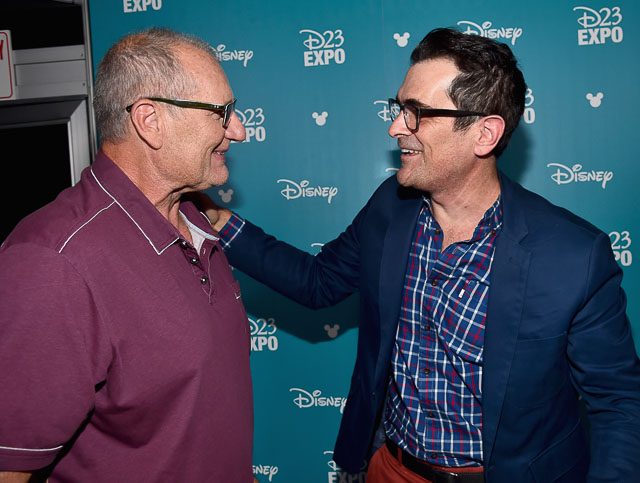 Ty Burrell plays Bailey the beluga whale, and Ed O’Neill plays Hank the septopus. The two are co-stars on Modern Family. Idris Elba and Dominic West play sea lions Fluke and Rudder, and were co-stars on The Wire. Fil-Am Paul Abadilla worked on Finding Dory as a set designer, working on the environments you see in the film. His favorite scene he worked on: the touch pool sequence with Hank and Dory.

Paul also worked on Inside Out, on a scene you may recognize: the one featuring the imaginary boyfriend who plays a key role in the film’s climax.

Another Pinoy, Ronnie del Carmen, was the co-director of Inside Out and was a story supervisor on Finding Nemo. 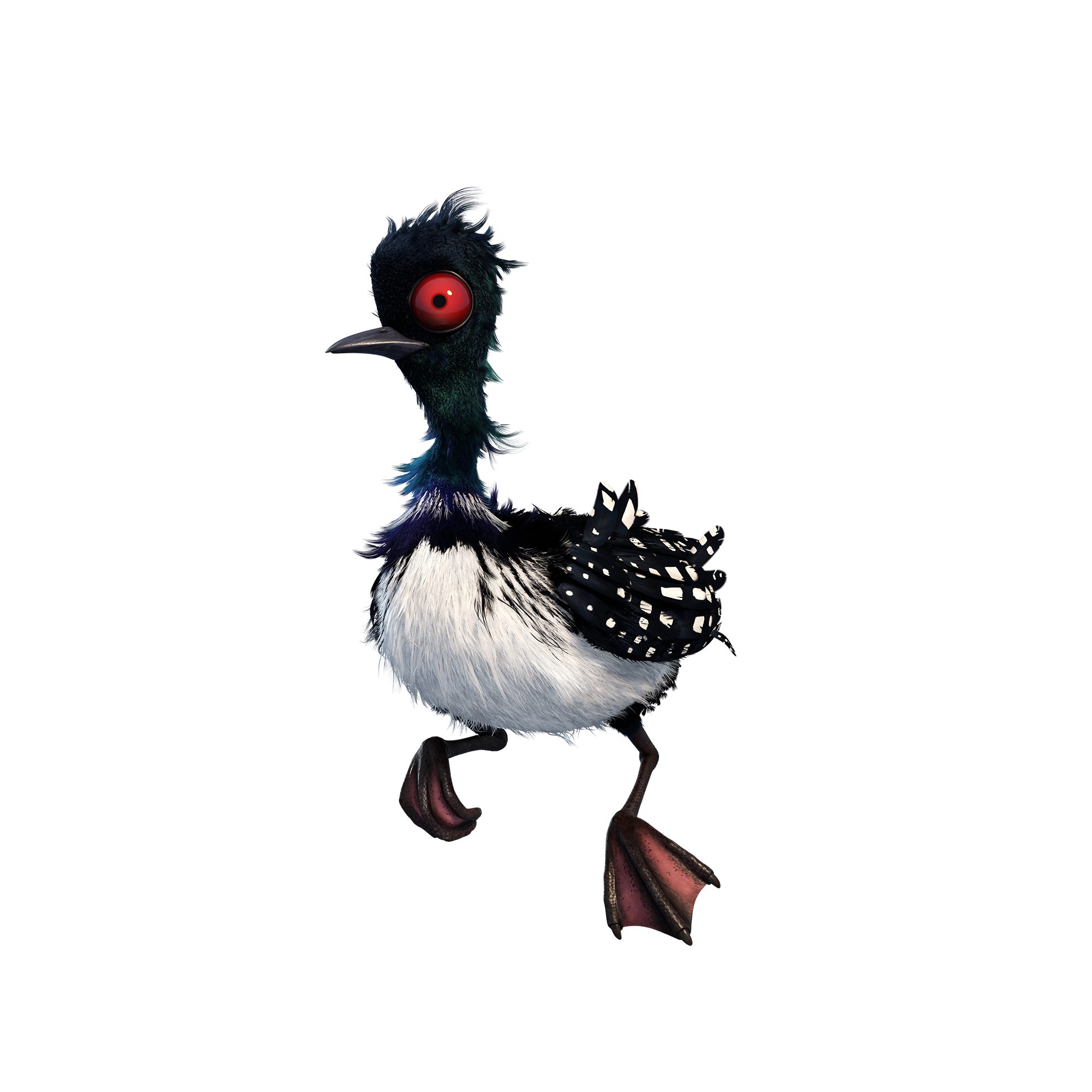 IMDB lists director Andrew Stanton as the voice of laid-back sea turtle Crush. Andrew was also the voice of Crush in Nemo. Come early to the film so you don’t miss the Pixar short, Piper, by Alan Barillaro.

After the movie, stay for the post-credits scene, where you’ll see some of Nemo’s aquarium friends from Finding Nemo. Did you catch these details when you watched Finding Dory? What was your favorite part in the film? Let us know in the comments! – Rappler.com