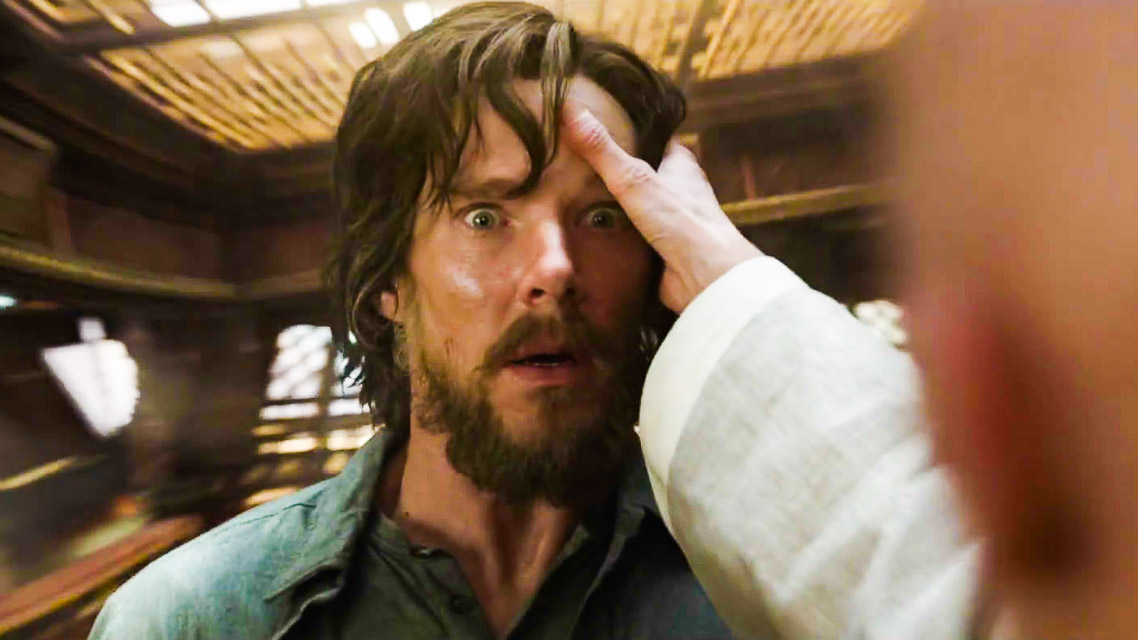 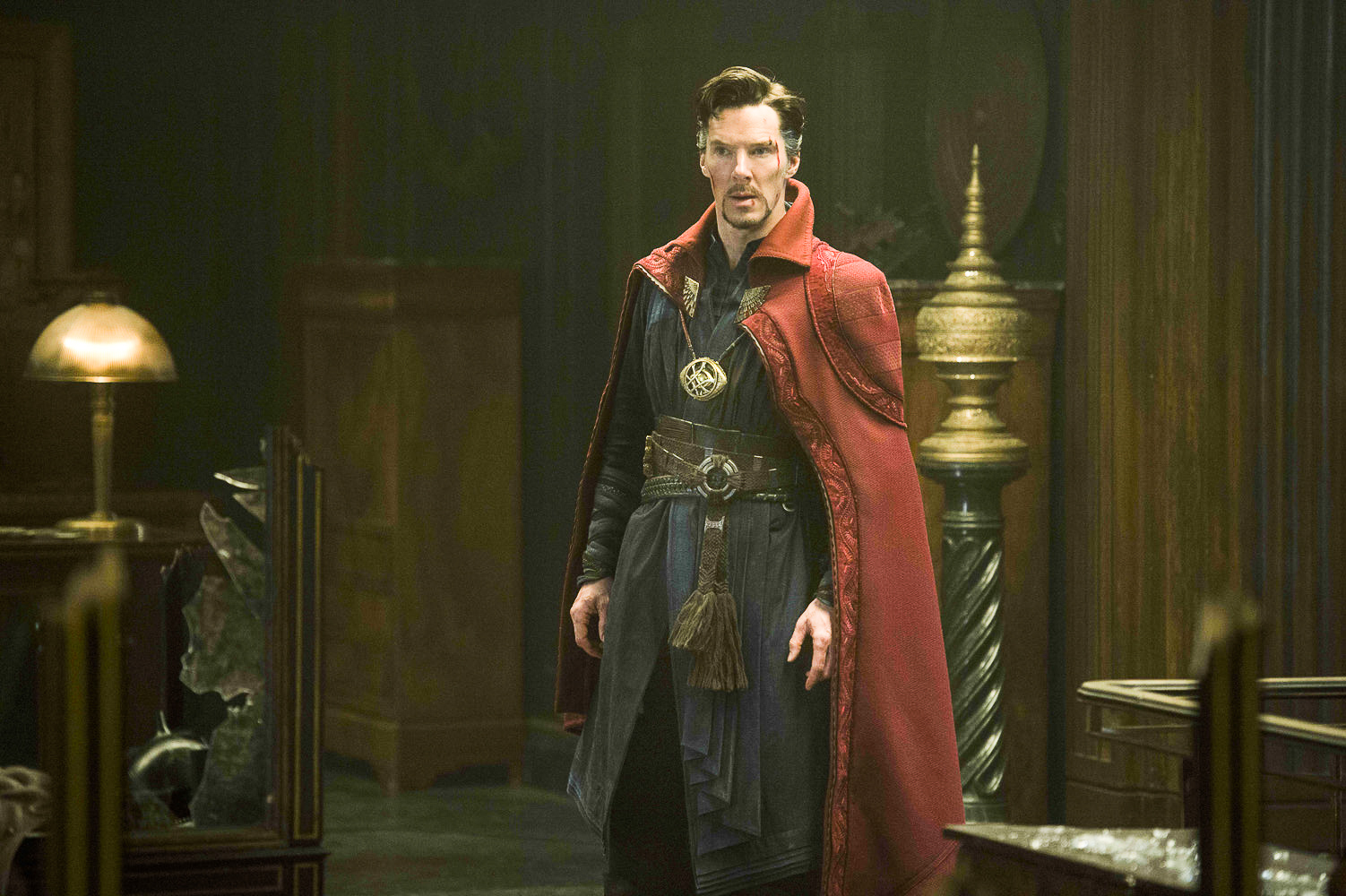 Stephen Strange is a world-famous neurosurgeon until a car accident ruins his career. It’s a very human twist of fate to happen to an arrogant man destined to become a powerful sorcerer. (READ: ‘Doctor Strange’ Review: Marvelous rehash) 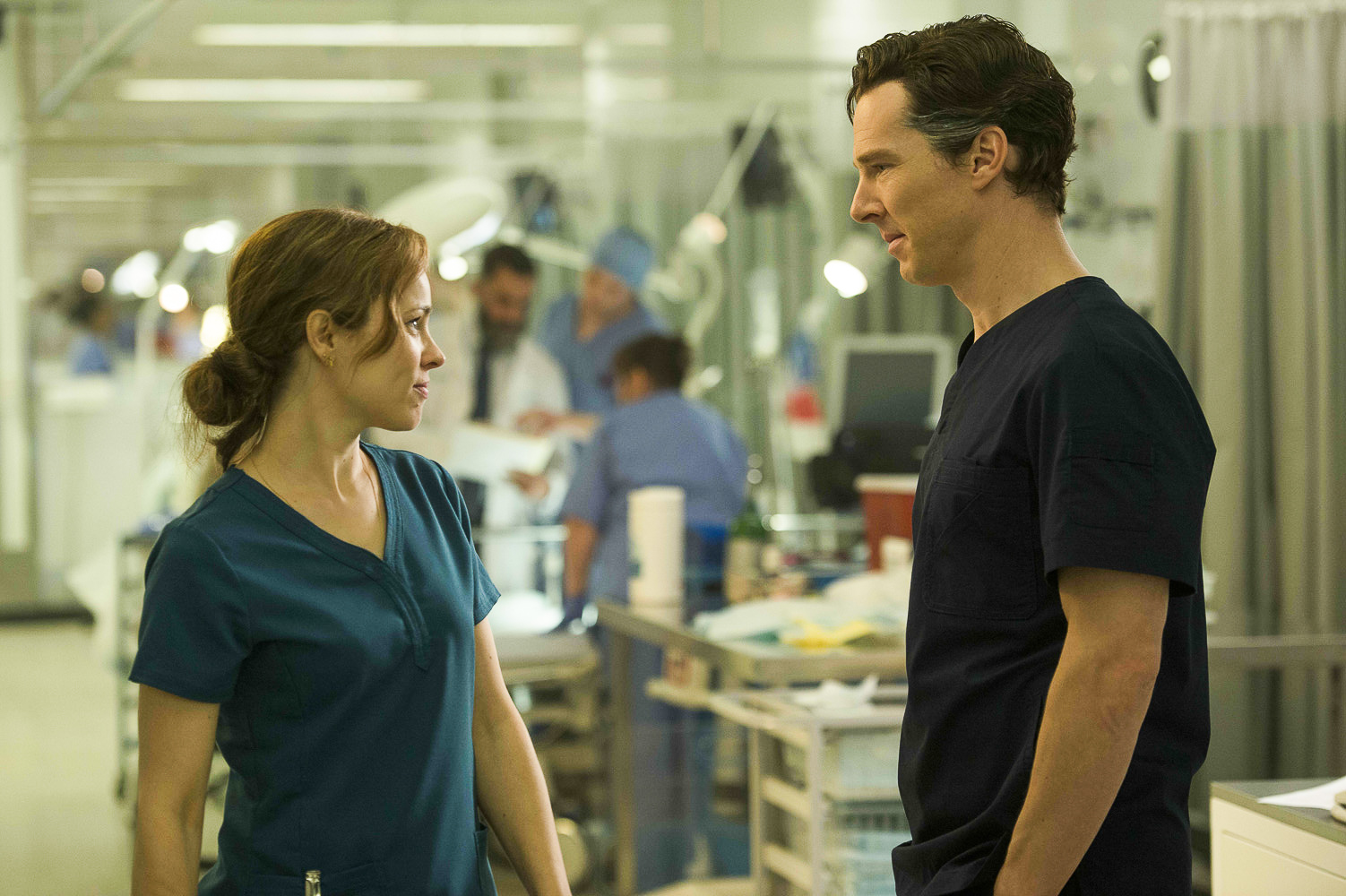 In a bid to heal his hands, he meets the Ancient One (Tilda Swinton), who helps him discover his new path – and his powers.

Here are a few things to know about Doctor Strange, in theaters now:

Fans will go on a trippy, mind-bending journey; the visuals were much inspired by the work of Strange creator Steve Ditko.

Marvel wanted Benedict Cumberbatch so much they moved the production schedule to accommodate him.

Marvel Studios president Kevin Feige said in a Hong Kong press conference for the film: “The truth is, for many years, Benedict was our number one choice, without question.”

Benedict uses an American accent in the film. He told Rappler that he considered nothing else.

He tells Rappler that he ‘tried on’ different tones before settling on a darker, deeper one for Stephen Strange.

“I did experiment with tone, just literally with register of tone, the darkness, the richness of his voice, and I thought it should be lower, because he’s got dark hair, and there’s something quite suave about him, and he’s very comfortable and relaxed in who he is, for the most part,” he said in a roundtable interview with media. 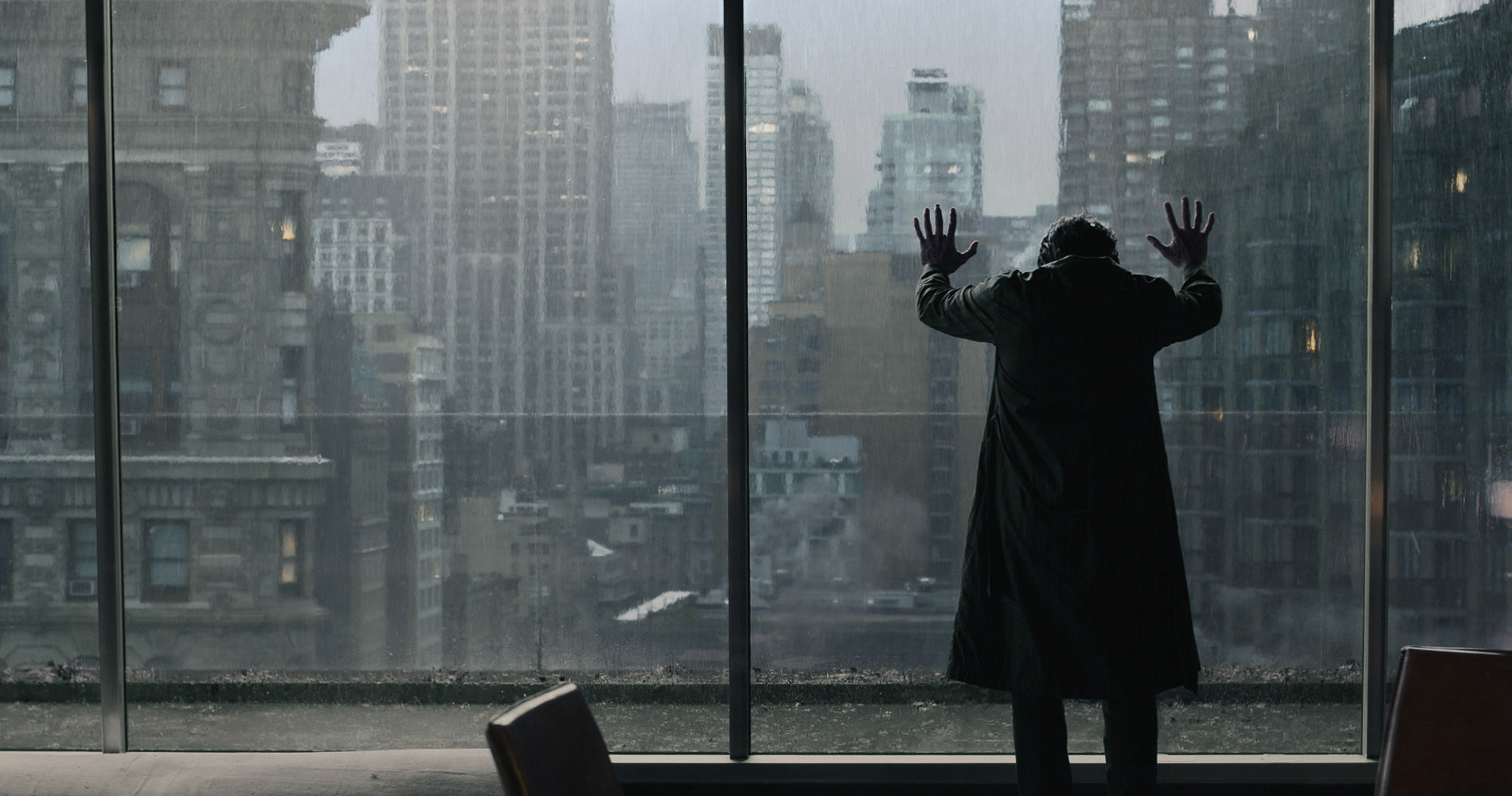 The cast and crew researched neurosurgery and quantum theory in order to really get into Doctor Strange’s world.
Trivia: Stephen Strange drives a really fast Lamborghini. 8 of them were used to shoot the car scenes.

In the Marvel universe, Doctor Strange exists in the same world as the Avengers, including Iron Man, played by Robert Downey Jr. Both have played an iconic role in the past – master detective Sherlock Holmes.

“We have, we had a giggle when we first met…I’d love to play off his Tony Stark and it would be great fun…he’s wonderful,” said Benedict, when asked in the same interview whether he and RDJ ever talked about their shared role.

Aside from Doctor Strange and The Ancient One, watch out for Dr Christine Palmer (Rachel McAdams), Karl Mordo (Chiwetel Ejiofor), Wong (Benedict Wong), the villain Kaecilius (Mads Mikkelsen), and more. 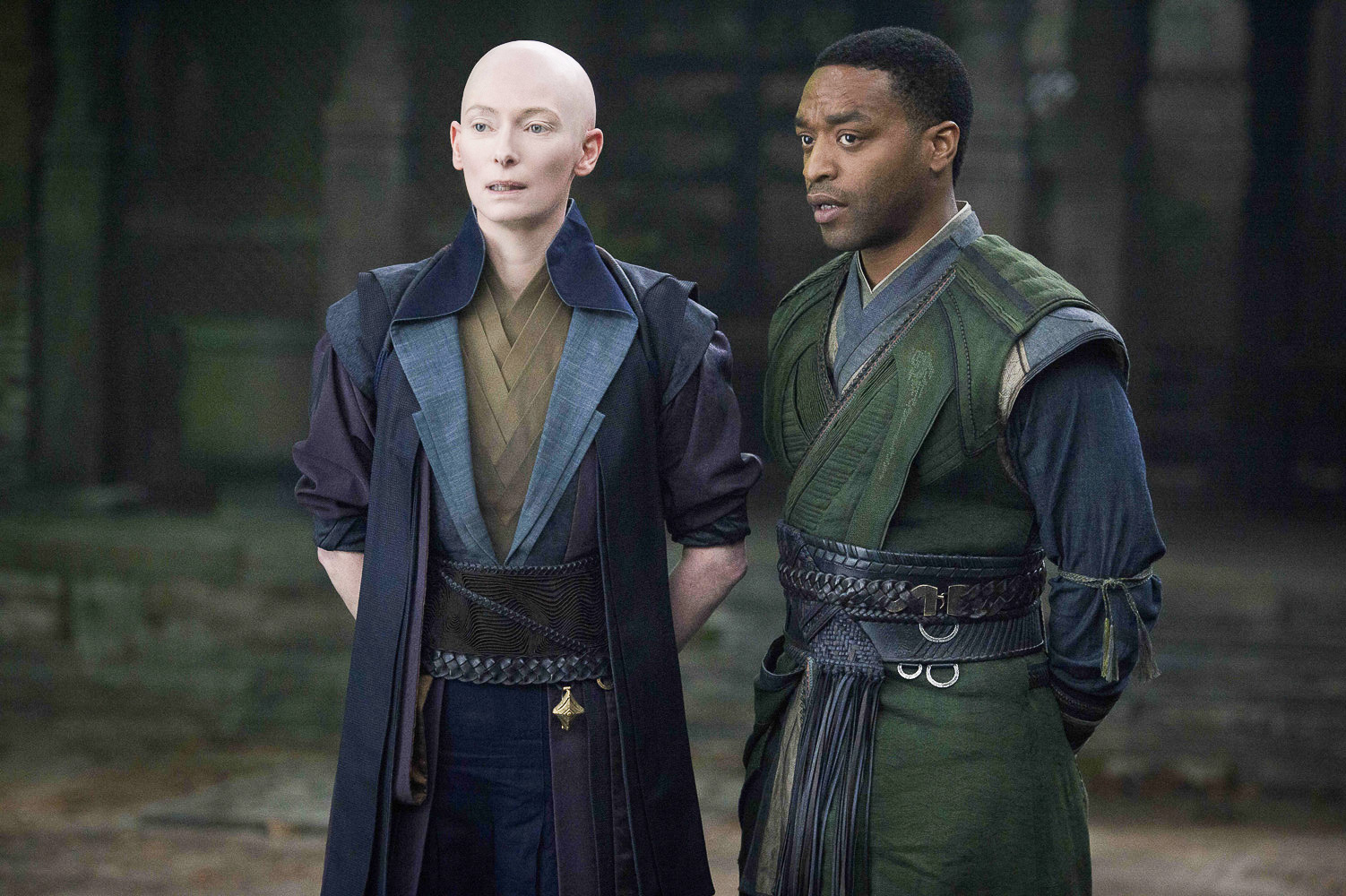 And where will we see Stephen Strange after this? Here’s what Marvel Studios boss Kevin Feige has to say, according to an AFP report: “We’re thinking it one step at a time. Benedict puts on the cloak once again early next year in Infinity War.” – Rappler.com