Facebook Twitter Copy URL
Copied
In 'Oro,' Alvin Yapan calmly navigates around his narrative, planting seeds of tension and discourse in a film that reimagines the massacre of 4 miners

A few grains of gold are being weighed on a makeshift scale. Elmer (Joem Bascon), the owner of the gold for sale, is a reformed rebel who decided to join society because of the promise of the decent livelihood by the village’s gold mines.

He’s haggling for a higher price, which his buyer refuses to give. While negotiating, they discuss economics, the proliferation of Chinese smugglers that force the price of gold to go lower, Elmer’s impending marriage to his girlfriend (Mercedes Cabral), and other things. Throughout the entire transaction, the frame tilts every so often, never really resting to grant the viewer a comfortable gaze at what’s happening. Yapan maintains the visual device for the rest of the film, making it feel as if the characters and their plights are commodities being weighed on a scale, unable to find that sweet and equitable spot where all things are right and just.

Oro is a reimagining of the events that led to the gruesome massacre of four gold miners in Barangay Gata last March 22, 2014. (READ: MMFF 2016: Based on true events, ‘Oro’ brings tough issues to light)

Yapan commits to the emotional power of the story, telling everything with as little artifice as possible. He starts by mapping out the mining town, slowly introducing his major characters, from the feisty barangay captain (Irma Adlawan, in a career-defining role) who has kept the community stable for the past 20 years to the shrewd gold merchant (Sue Prado), who we first see being penalized for cheating the miners of their profits. He then establishes the mood, detailing the delicate peace that will soon be broken by the arrival of a group of goons who are under the guise of government authority.

Yapan calmly navigates around his narrative, carefully planting the seeds of both tension and discourse. 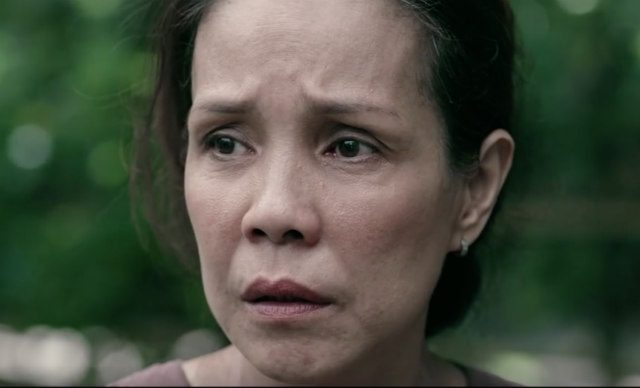 In one scene, one of the miners tells the story of a man who is punished for killing a giant snake that he caught in his house, exclaiming of the absurdity of how justice works in society. The next day, the goons tell the miners to stop working, telling them that their meager livelihood is endangering nature. Yapan ingeniously pits the innocent and idle observations of his characters with the conflicts they are about to face. The film is very emotionally charged. It is furious, fuming with anger at the atrocities committed under the mantle of law and order.

Yapan allows his film to crawl from its initial calm towards an indelible climax, where tears and temper flare. Oro is most powerful when it is brimming with rage, when Adlawan forcefully confronts the camera about how futile her attempts were to prevent the massacre, when Cabral yells at the idea of equating her grief with monetary compensation, when one by one, the townsfolk arrive at the captain’s house to ask for answers after hearing the series of gunshots. The film, however, is not just about injustice, which is quite an obvious concept.

It is about the fickle nature of justice, of the impossibility of organized society to pinpoint with exactitude what equates as just in a world of multiple advocacies and perspectives. This is what makes the film overwhelmingly compelling. While it centers on the woeful massacre that puts forward issues that demand attention, it also forces its audience to confront their own priorities and to examine their own definitions of equity. 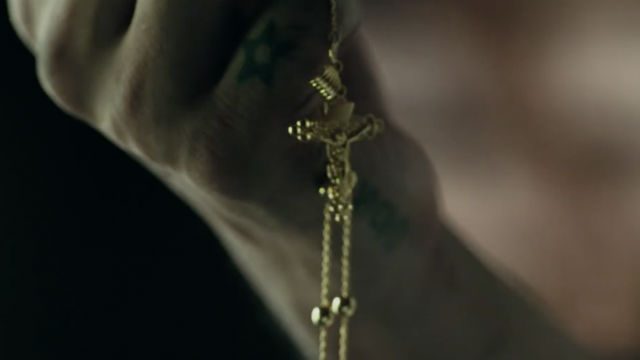 Oro does not end with answers.

It concludes with a story of ghosts wandering the town, demanding closure to their untimely deaths. Myths and legends are but products of inquisition, of mysteries that reality refuses to provide explanations for. What exactly led to the murder of the 4 miners? It isn’t just simple greed. It is our collective inability to balance the scales, to determine the value of humanity in the midst of all the world’s other pressing concerns. – Rappler.com