‘It’: tender and terrifying

Sep 10, 2017 7:10 PM PHT
Oggs Cruz
Facebook Twitter Copy URL
Copied
'It' is that rare horror film that values the humanity of its characters 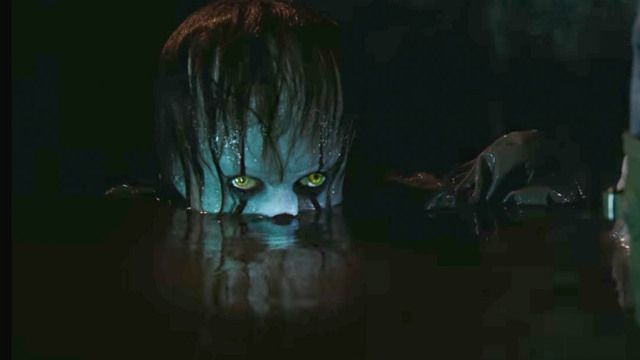 It isn’t exactly what it seems. Andy Muschietti’s It is both sweet and tender, even if it is defiantly a horror film, replete with scares that range from the expectedly conventional to the truly ingenious. 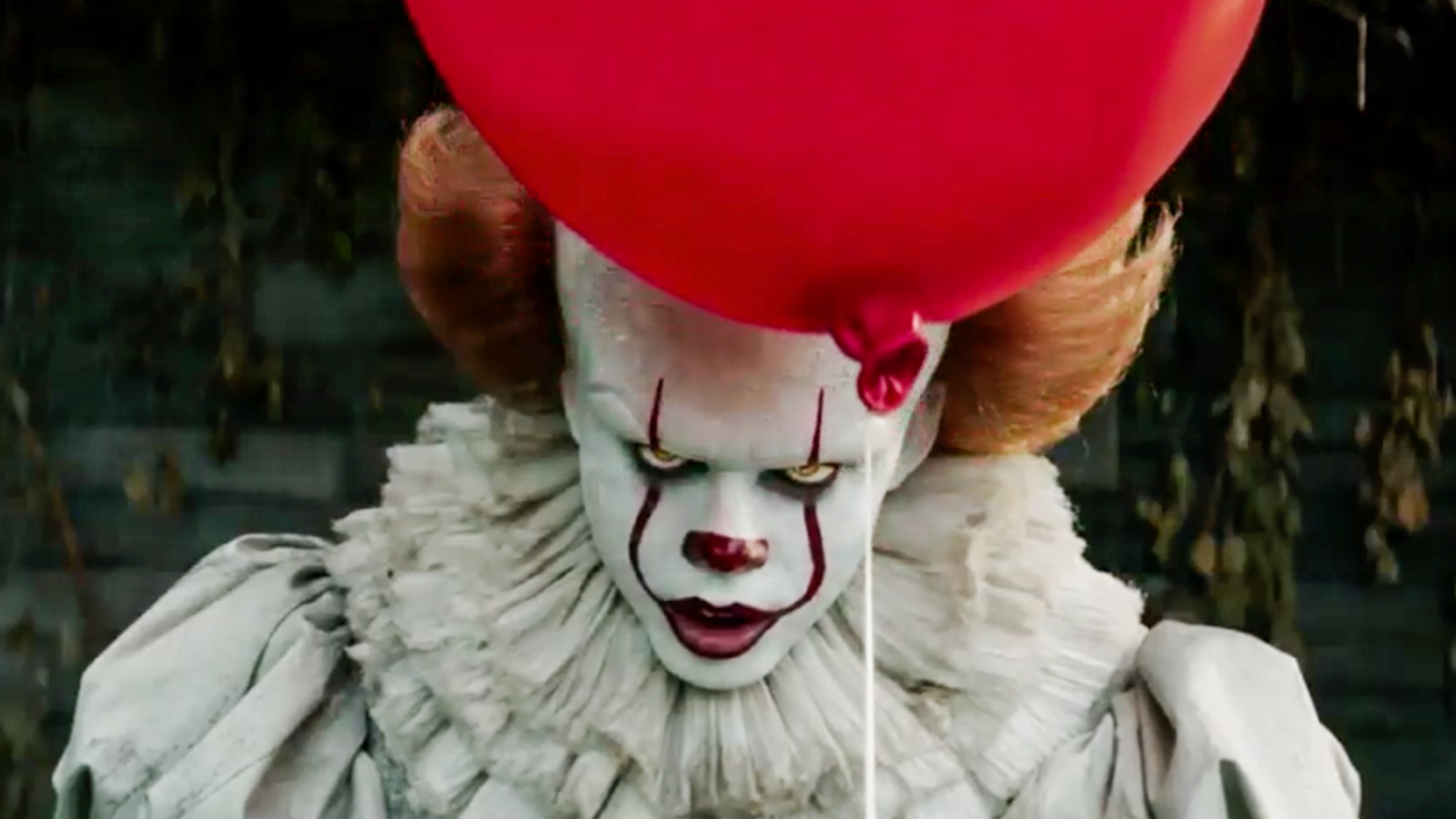 It is a horror film that busies itself with scenes that attempt to approximate the familiar adventurousness of youth. It is bold in its depiction of children falling in love and having the subsequent adolescent sexual awakening, coming to terms with the realities in a world where most adults prove to be unaware of the realities that burgeoning youth must traverse.  (WATCH: Creepy new trailer for ‘It’ released)

The loveliest moments echo the fractured innocence that the colorful crew of intrepid youngsters attempt to keep intact despite the murderous threats of the titular shape-shifting monster. They swim and sunbathe together, ogling at the delicate curves of their new female friend, almost oblivious – at least during those moments of peace and quiet – of the rampant bullying and all the other oddities they have gotten used to in their peculiar town.

It is bleakest when that precious innocence finally breaks for the sake of survival. The film is a strangely affected coming-of-age that cleverly utilizes the tropes of horror to convey the horrifying unknowns of growing up. 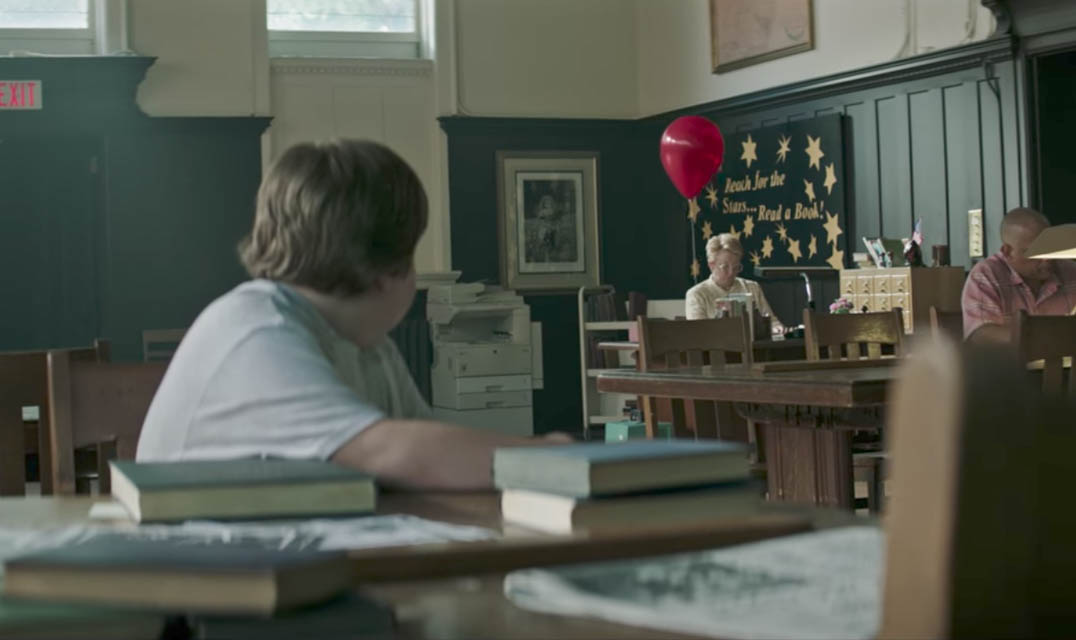 In adapting the first part of Stephen King’s novel, Muschietti does not merely translate the material’s page-bound scares. He rightfully enunciates the melancholic tone of the material, how beneath its preoccupation with supernatural terror, it is, in essence, an allegory that affirms both the preciousness of youth and its very many dreads and anxieties. He cleverly blends the expected thrills of the material with the pronounced, awkward charms of impending puberty in a world where adulthood isn’t exactly something to look forward to.

Perhaps one of the wisest decisions of the film was to retain the novel’s period of the late ’80s, adding more than just a tinge of nostalgia in its appreciation of foregone years. While Muschietti avoids updating the material and granting it with some semblance of the contemporary, he nonetheless exploits the timelessness and universality of the material’s themes.

It is that rare horror film that values the humanity of its characters. Muschietti takes his time in establishing his characters, infusing King’s ghastly tale of an otherworldly evil that has been terrorizing an otherwise very normal town with slivers of humor and romance. The film is not rushing to fill itself with scares, knowing very well that its horror can only be truly effective when there is something more at stake than just drab life.

It is charming when it needs to be. The attempts at eeriness tend to rely too much on visualizing grotesqueries which seem to squander the performance of Bill Skarsgard as the terrorizing clown, but despite such misgivings, the movie still manages to provoke, especially in its effort to carve horrors that are less about erstwhile shocks and more grounded on very real fears. – Rappler.com