‘The Debutantes’ review: Designed to death 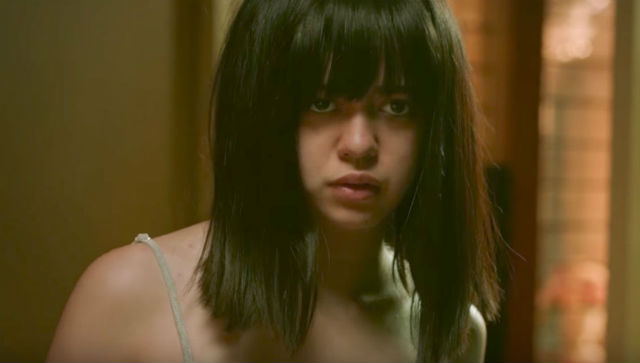 Kate (Sue Ramirez), the main character in Prime Cruz’s The Debutantes, has bangs that almost always partially cover her huge eyes. Her back is covered with scars. Taciturn almost to the point of being bizarre, she rarely speaks except to her little sister who also wears her hair in the same peculiar fashion.

It doesn’t come as a surprise that she doesn’t have friends at school.

She barely talks to anyone but like any young girl who has spent most of her teenager years as a social outcast, she desires to get noticed. When Lara (Miles Ocampo), a fifth of the school’s most popular girls, decides to befriend her for her math skills, she immediately grabs the opportunity. Kate’s friendship with Lara eventually leads to a surprise invite to the debut of Jenny (Jane de Leon), which becomes the stage for a vicious prank that gives rise to deathly comeuppances for Kate’s oppressors.

The Debutantes is an unfortunate misfire. From the first frame down to the last, it is very evident that Cruz’s effort to create a mood of both mystique and terror betrays simple and logical storytelling.

The film bursts with all sorts of color. However, each marvelously hued but languidly paced scene drowns the plot to the point of murkiness. The film’s visual design however serves no purpose but to conjure a sheen of sophistication to what essentially is nothing more than juvenilia.

It doesn’t help that the script, written by Renato Custodio, Elmer Gatchalian, and Jen Chuaunsu, is quite a mess. There seems to be almost no attempt to shape any of the characters to be anything other than fodder deserving of their fate.

The film is stubbornly simplistic. 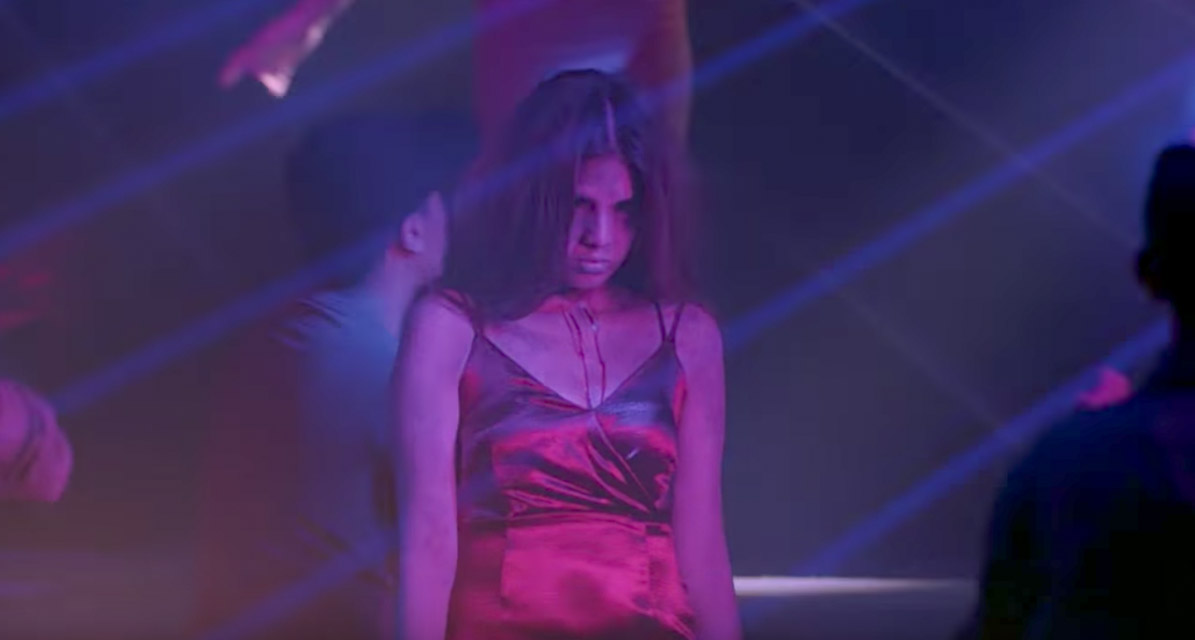 What is most infuriating about The Debutantes however isn’t the shoddily written horror but how it portrays women either as predatory creatures or defenseless victims. While Cruz takes obvious pains in creating a fictional world for his characters to thrive and die in, he skirts infusing such world with a sensible perspective.

It is all style, with nary a substance that would counter its very dangerous proposition about how women behave. 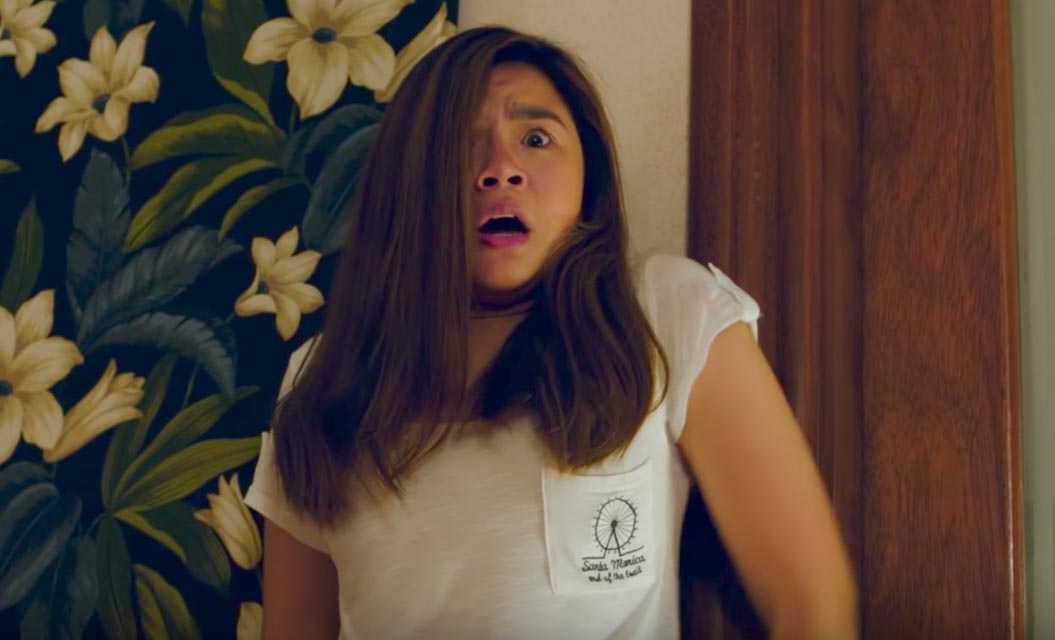 Each of its carefully constructed and lighted frames would have been used better as part of a coffee table book than in a horror film that is just senseless and insensible. – Rappler.com