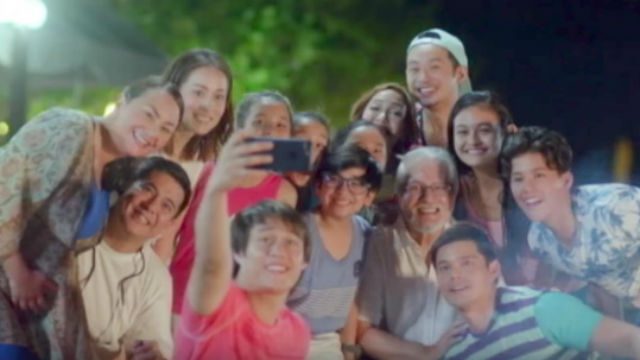 Facebook Twitter Copy URL
Copied
It would have been all good if 'Seven Sundays' only had the ambition to outdo its predecessors, or at the very least subvert them

Cathy Garcia-Molina’s Seven Sundays, about a lonely father who is told by his doctor that he only has 7 weeks to live, prompting his 4 busy adult children to spend his last remaining Sundays together with him, is crafted exactly to be amiable. Its main conceit, while lacking any real sense of originality, paves the way for scenes that celebrate family values.

The overall effect is pleasant at best, and at worst, more than just a tad patronizing. For sure, there’s a lot to like about the film.

There’s the generally fine performances, led by Ronaldo Valdez, who plays the family patriarch with equal amounts of levity and heft. Partnered most of the time by reliable Ketchup Eusebio, who plays the nephew who has supplanted his own children as his trusted companion, Valdez is an endearing and enduring presence amidst the film flip-flopping between its comedic and dramatic moments.

Aga Muhlach, whose last films had him desperately clinging for his fading youth to play starry-eyed hopeless romantics, finally succumbs to portraying a man whose best years are behind him and whose good looks will do nothing to get him out of his streak of bad luck. Also spared from being tied to a romantic subplot, Dingdong Dantes, who plays the more successful second son, is able to deliver a performance that pulsates with affecting earnestness. 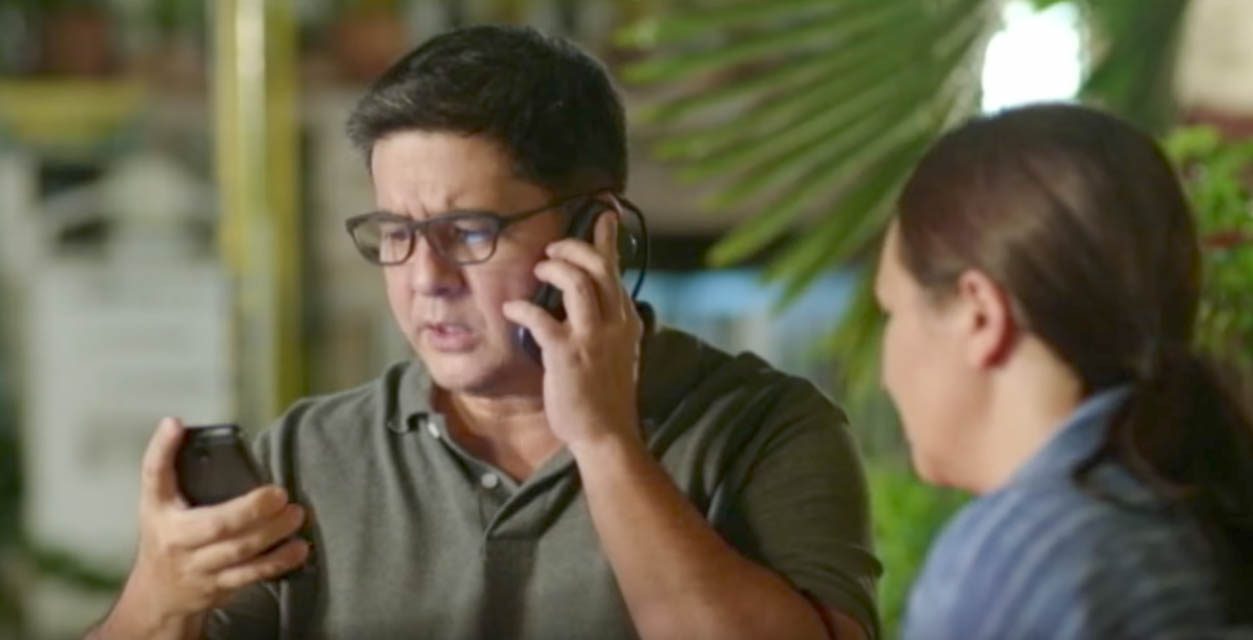 Then there’s Seven Sundays’ meticulous understanding of the peculiarities of the Filipino family. While the sentiment of the film is universal, its approach is clearly culturally specific, dwelling not on broad issues and conflicts but simmering attitudes that a social climate of surface-level nicety to the detriment of sincerity affords. (READ: Stars of ‘Seven Sundays’ reflect on family issues)

This brings me to the many problems of Garcia-Molina’s film.

In 2013, Garcia-Molina directed Four Sisters and a Wedding, which also featured siblings whose sudden reunion serves as the impetus for them to air repressed grievances. In 2000, Rory B. Quintos directed Anak which again centers on a reunion that reveals a family’s dysfunction. In the same year, Laurice Guillen directed Tanging Yaman which is also about a reunion that has siblings squabbling over their inheritance while the family matriarch is wasting away. In a marketplace that is mostly crowded by repetitive romances, Seven Sundays feels like a very welcome gush of fresh air. However, the film itself is hardly unique. In fact, it feels like a rehash with its persistent allegiance to formula. Its plot is very predictable. Even its dramatic climax, where each and every character suddenly bursts under the weight of their suppressed emotions, no longer comes as a surprise because each and every one of the films that came before it also featured the same explosive highlight.

It would have been all good if Seven Sundays only had the ambition to outdo its predecessors, or at the very least subvert them. Sadly, the film feels like a limper version. It lacks energy and there are portions in the film that it just plods along under the weight of exposition and heavy-handed dialogue.

The film’s most notable deviation is that it focuses on the men of the family and their various insecurities. However, Garcia-Molina and the film’s team of screenwriters evade tackling the plot with an interesting gender-specific perspective, seemingly satisfied in just churning out a conventional family-oriented tearjerker instead. – Rappler.com