‘Bes and the Beshies’ review: Ugly and distasteful 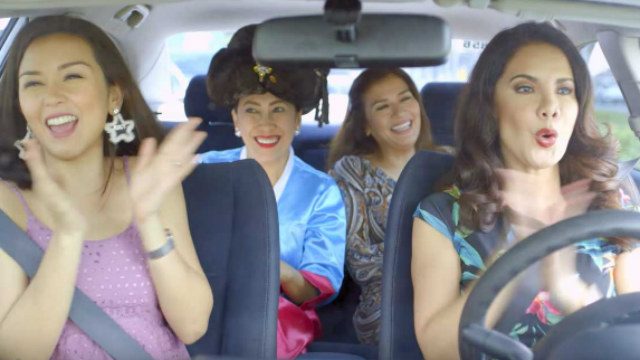 During a beauty pageant in Joel Lamangan’s Bes and the Beshies, the host asks the contestant a single question.

Which is the stronger sex?

The first contestant, in a cheap attempt at boorish hilarity, answers that women are stronger because she can do it 5 times a day.

Suffering through the pains 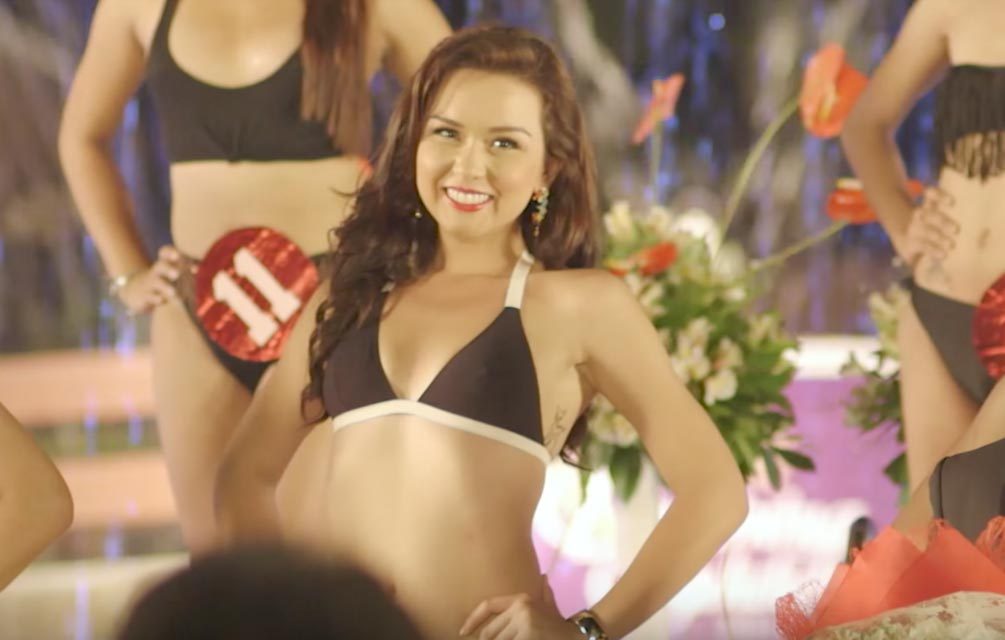 She confidently says that women are stronger because women can patiently endure the pain inflicted on them by men. Compared to the first contestant’s childish retort, the second contestant seems wise and informed.

Sadly, the pageant-bound slogan – which sounds right, except that it’s anchored on what it considers the female virtue of enduring the cruelty of men – only enunciates the biggest offense of Lamangan’s film.

Bes and the Beshies, about a group of friends and their respective troubles with their male partners, oversimplifies its relevant themes all for the sake of easy comedy that doesn’t really result into any lasting entertainment. It is the type of film that purports to champion women but only ends up sending the wrong message. 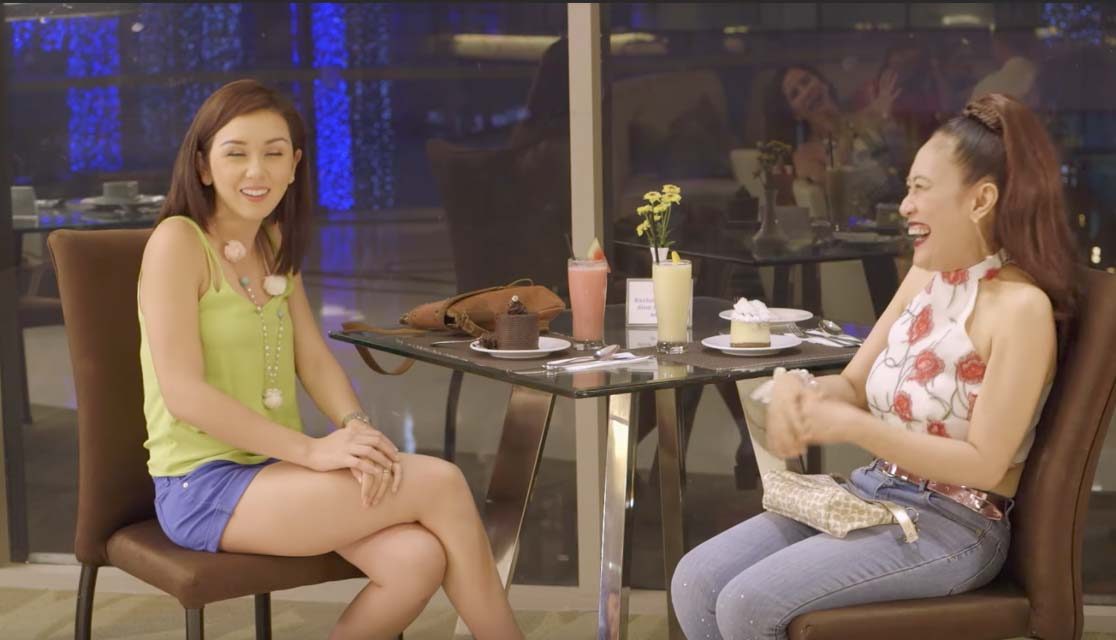 In fact, even in its attempt to relay its misguided message, Bes and the Beshies treads a confused and disorganized route.

Charla (Ai-Ai delas Alas) is a single mom waiting for the return of the love of her life (Allan Paule) who has gone missing since the night he promised to marry her. As it turns out, Charla’s love does return, but only to reveal that he is transitioning to be a woman. Unsatisfied with poking fun at the misfortune of a hopeless romantic before lionizing her sacrifices, the film, written by Ricky Lee, multiplies its sins by introducing other characters whose respective plots offer the same tired and simplistic notion as to what a strong woman should be. There’s an aging mistress (Carmi Martin) who opts to humiliate herself only to satisfy her lover, and an overly patient housewife (ZsaZsa Padilla) who finds out her husband has another family. The comedy is tired and derivative, the morals are questionable, and the crafting is unsurprisingly lousy and uninspired. Simply put, it’s an ugly and distasteful mess. Bes and the Beshies simply fails to accomplish anything it sets out to do. It is more infuriating than funny, more dangerous than enlightening. Crass and callous, the type of entertainment the film offers is deplorable and hardly worth either the time or money sitting through it requires. – Rappler.com