5 things to know about Cinema One Originals 2017 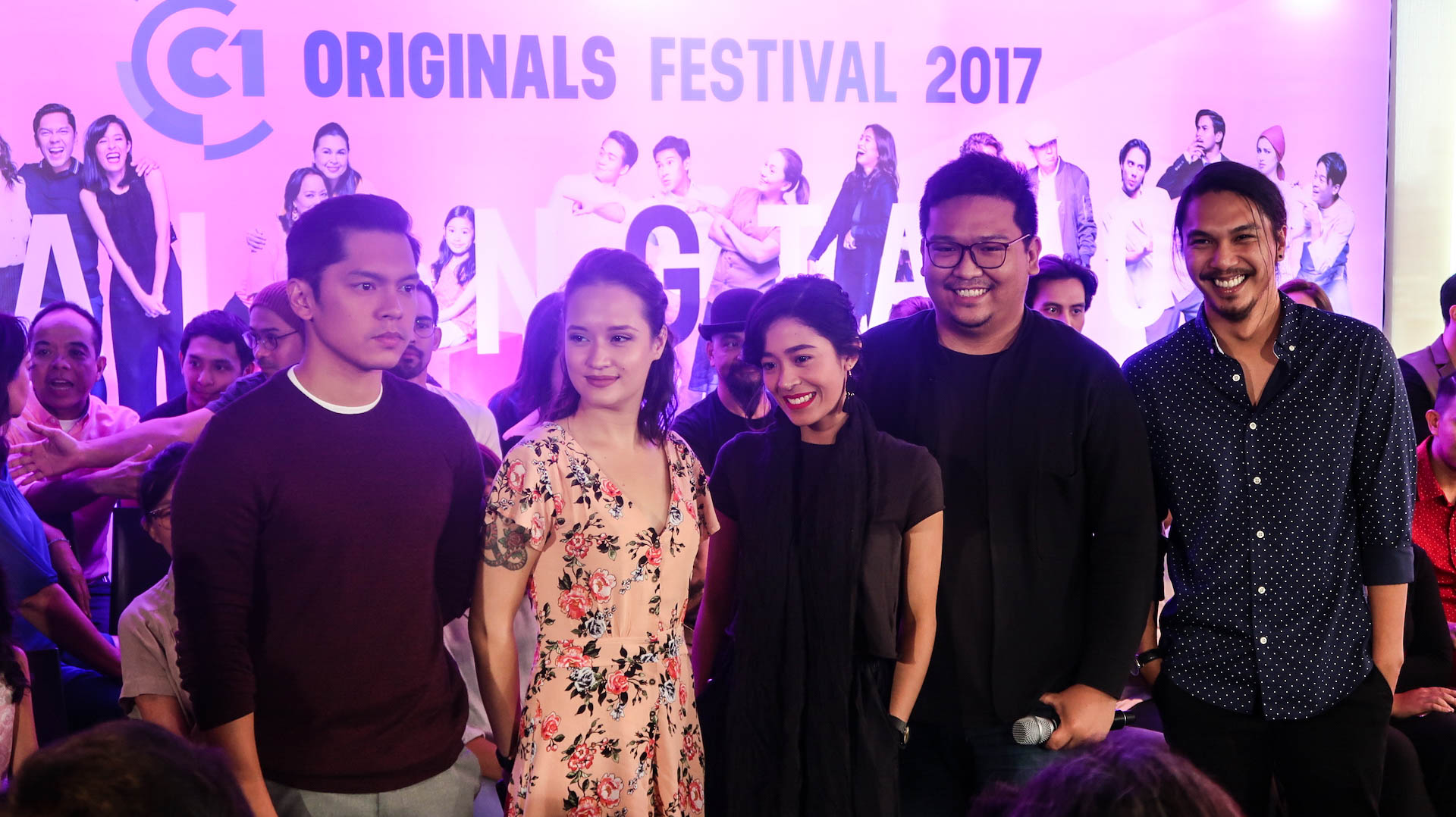 MANILA, Philippines – Before the Cinema One Originals 2017 film festival opens on November 13, here’s everything you need to know about this year’s line-up.

1. Walang takot. This 2017, it’s all about being fearless. If you’re tired of the same old cliché movie themes and stories, you might want to give this festival a go. Cinema One promises a selection of “adventurous, daring, and out of the box” narratives, perfect for those craving for an alternative movie experience.

2. Audience friendly. Even though some of the entries can be described as “experimental” in nature, for it’s 13th year, Cinema One hopes to reach a wider audience by including more family-friendly movies.

3. Social commentary. More than providing idle entertainment, these films hope to inspire conversations on issues that matter. If this is something that interests you, we recommend checking out Nay, Nervous Translation, and Haunted: A Visit to the Red House. 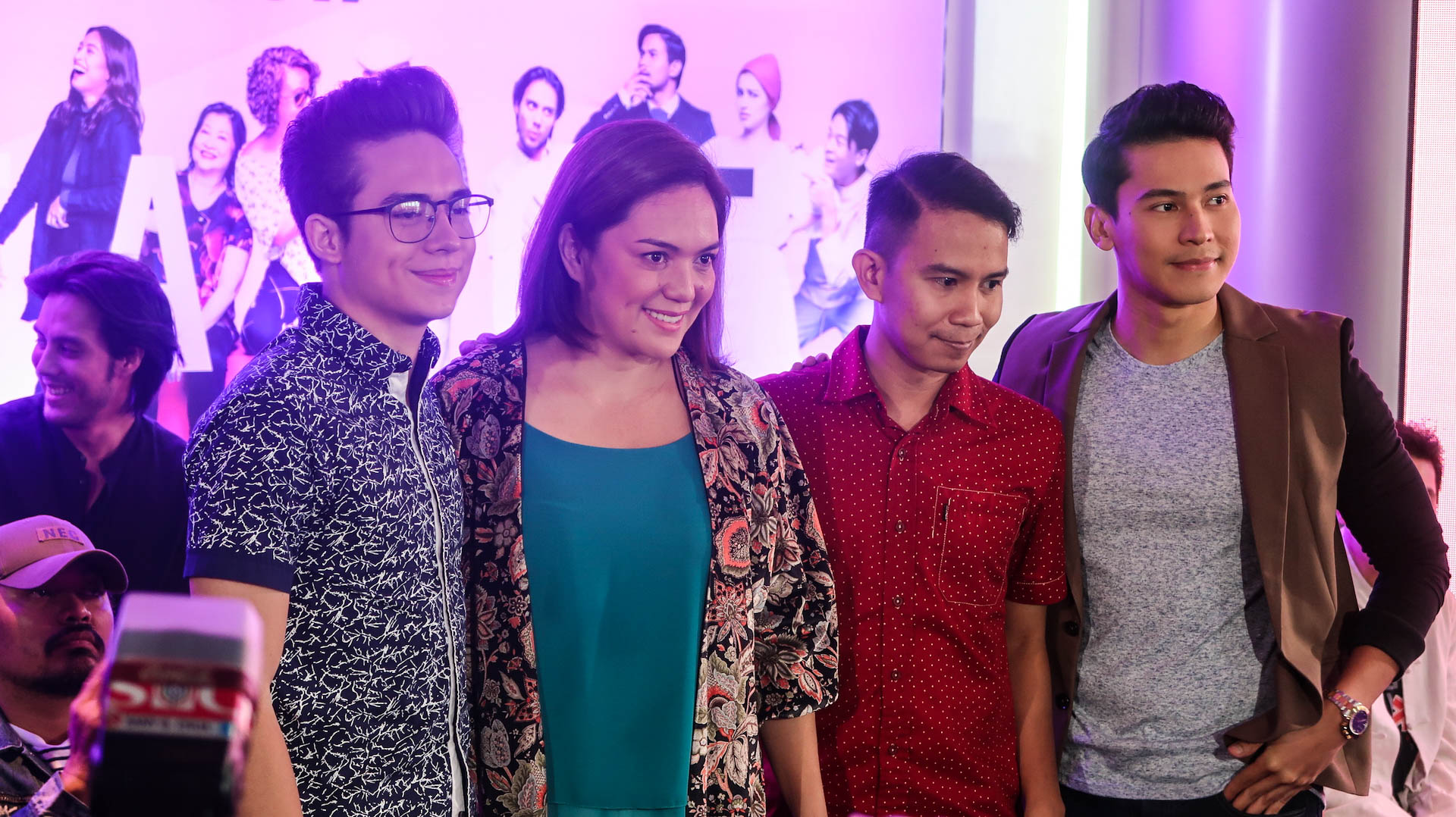 4. LGBT-inclusive. Those lamenting the lack of substantial LGBT characters in mainstream films will be happy to know that there are a decent number of stories this year that, with any luck, will put an end to the usual stereotypes. We recommend checking out Changing Partners and Si Chedeng At Si Apple. 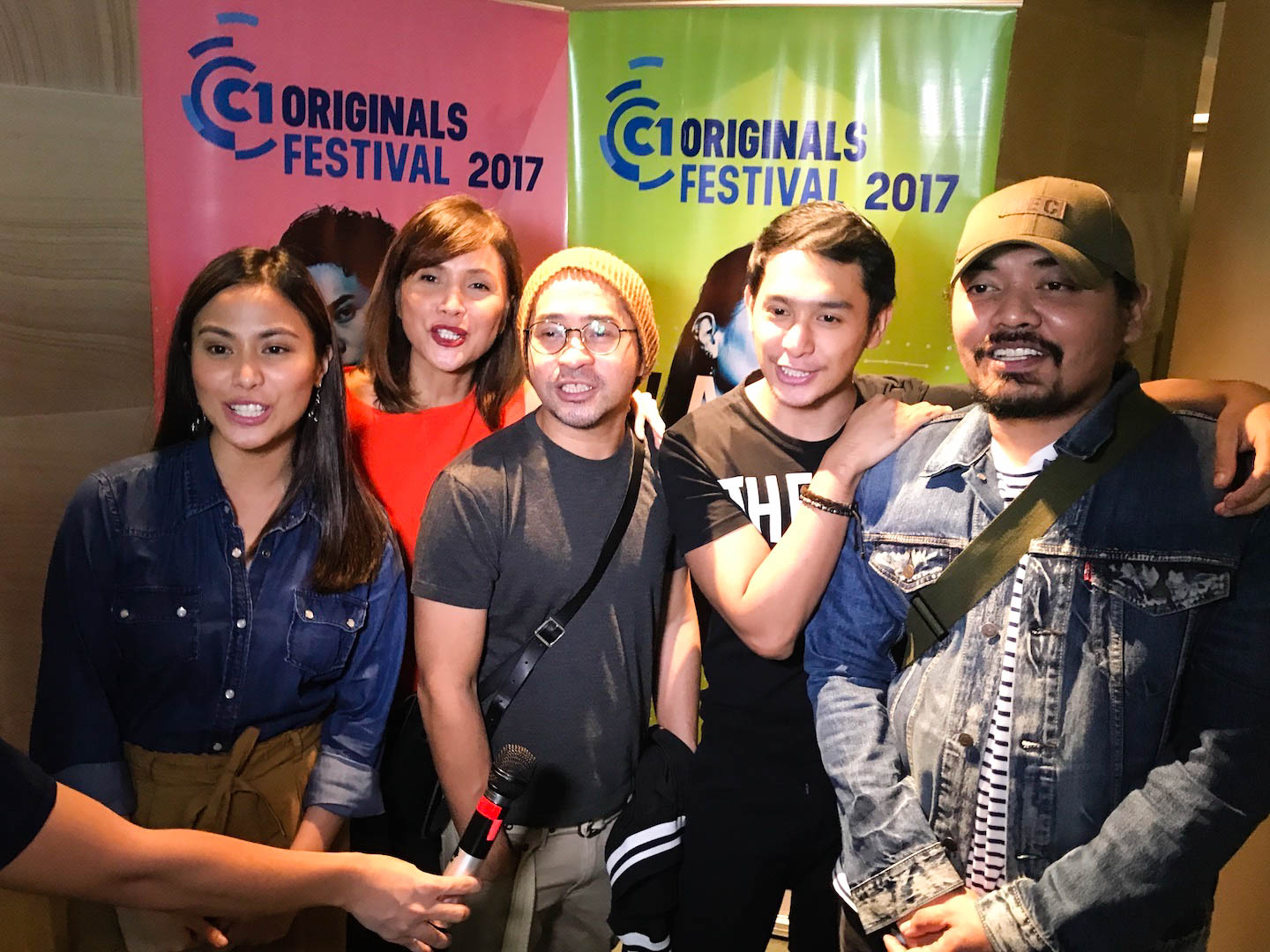 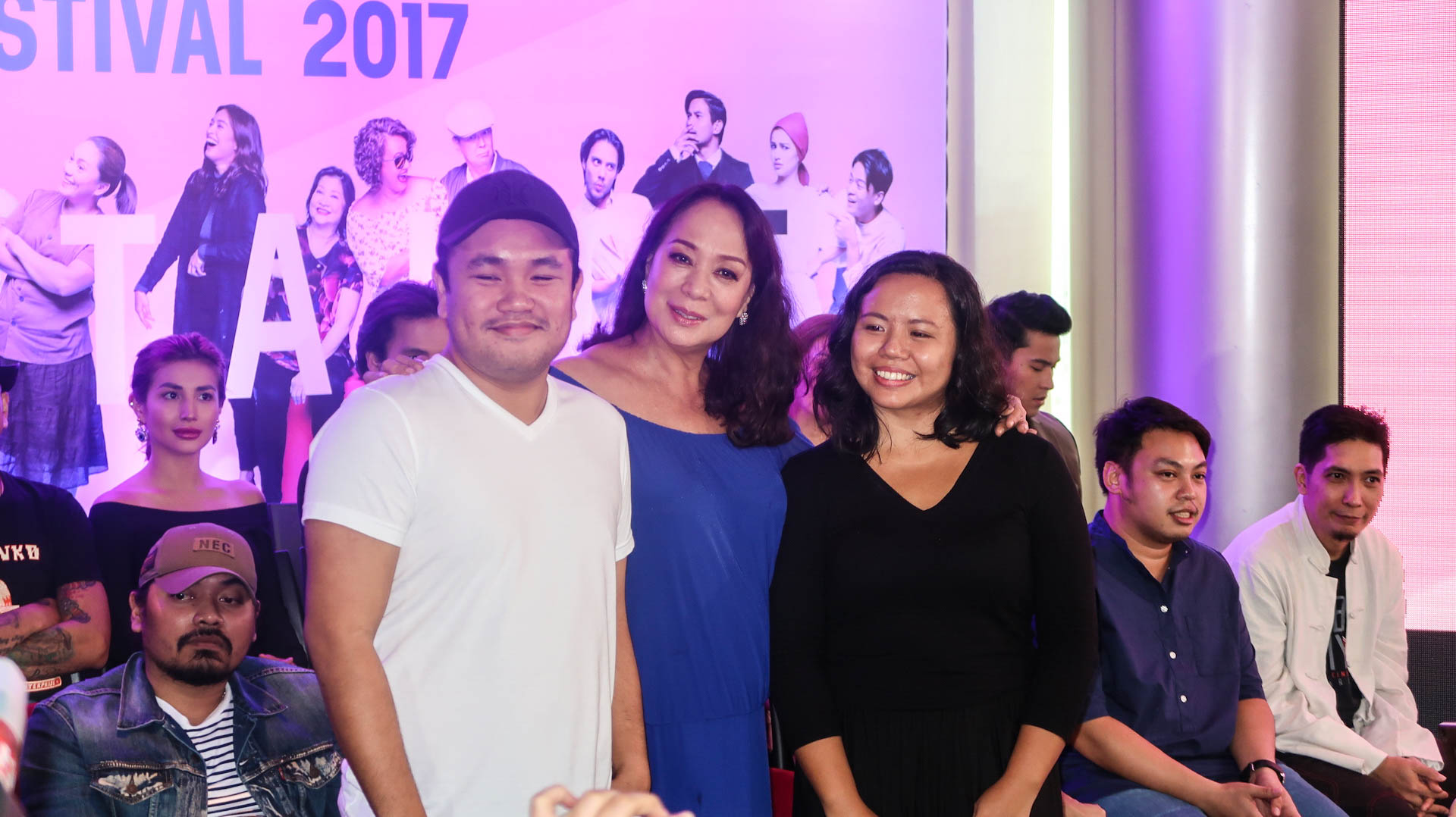 5. Seven narratives. Two documentaries. Directed by Kip Oebanda, Nay is a violent horror film with strong political and social overtones. It tells the story of a rich yuppie Martin (Enchong Dee) who gets transformed into an aswang by his yaya, Nay Luisa (Sylvia Sanchez), after getting ill. While their original mission was to create the “bloodiest film” in Philippine history, more than anything, Nay hopes to offer a timely commentary on how society is slowly becoming desensitized to violence.

Richard Somes’ black comedy Historiographika Errata (Misprints of History) is a 4-part episode that aims to show a different side to our heroes – from a poor suicidal Rizal (Joem Bascon) to a cross-dressing Bonifacio, to an ex-protégé of Macario Sakay (Alex Medina) joining an army, to a widow (Nathalie Hart) whose sex-for-food errands lead her to become the first ever Makapili. Taking inspiration from the Quinn brothers, Somes shared that they wanted to produce a witty and satirical yet poignant film, injected with relatable humor that will resonate with the average Pinoy audience.

Nervous Translation by Shireen Seno is a family drama set after the People Power revolution. It tells the story of a shy 8-year-old Yaelm (Jana Agoncillo) who discovers a pen that helps people express their thoughts and feelings at a time when everyone is just starting to re-learn to express themselves after a period of dictatorship.

Joseph Teoxon’s Throwback Today is a sci-fantasy film about a disgruntled young production designer named Primo (Carlo Aquino) who wants to rewrite his life. A technical glitch with his old computer enables him to talk to his college self via chat, giving him a chance to change his past. Touching on the issue of entitlement among millennials, Teoxon hopes that after seeing the movie, the younger audience will start to appreciate the value of patience and humility.

Fatrick Tabada and Rae Red’s Si Chedeng At Si Apple is a tribute to elders who did not get the chance to come out for fear of being judged. The story follows Chedeng (Gloria Diaz), a closet lesbian, who goes on a search to find her ex-girlfriend after her husband’s death. She’s joined by her old friend, Apple (Elizabeth Oropesa) who, for some reason, is carrying her severed husband’s head in a fake Louis Vuitton bag.

Pakiby of Giancarlo Abrahan follows the story of a woman in her golden years, played by veteran character actress Dexter Doria, who wants to leave her husband of 60 years to live out the rest of her days as an old maid. With the Philippines as the only country, aside from the Vatican, where divorce is illegal, Abrahan hopes that his film will show how dated and unfair this is, especially for women.

Dempster Samarista’s Bundok Banahaw, Sacred and Profane is an exploration of the titular mystical mountain using secret histories and sacred knowledge as a way of piecing together our cultural psyche. He promised the audience that his documentary is as authentic as it gets, with no post-production magic involved.

Phyllis Grande’s Haunted: A Visit to the Red House tells the seemingly forgotten story of a group of women raped by Japanese soldiers at the Red House in Pampanga during World War II. By telling their story, Grande hopes that these women will be given the justice they have long been denied.

The 13th Cinema One Originals runs from November 13 to 21 at Trinoma, Glorietta, Gateway, UP Cine Adarna, Cinema 76, and Cinematheque, with an extended run from November 22 to 28 at the Power Plant Mall. – Rappler.com