‘Murder on the Orient Express’ review: Train in vain By the time Sidney Lumet adapted Agatha Christie’s famous Murder on the Orient Express, he had already established himself as a master of creating tension out of total strangers trapped in confined spaces facing all sorts of moral dilemmas.

One only needs to see 12 Angry Men (1957), where the titular twelve angry men heatedly debate and argue while trapped inside a jury room, to know that the murder mystery that is ingeniously set within the narrow corridors of a train at the center of Christi’s pulpy fiction is a piece of cake for the veteran filmmaker. Lumet’s Murder on the Orient Express (1974) isn’t exactly hefty filmmaking considering that it is really the prestige of its all-star cast that mostly carries the film around its labyrinthine whodunit puzzle, but it is adamantly entertaining in the way it was able to convert plot convolutions into ludicrous fun.

Kenneth Branagh, on the other hand, has helmed a superhero film about Norse gods suffering from sibling rivalries, updated a Disney cartoon to fit into this current spectacle-addicted market, and adapted a handful of Shakespeare plays before taking his chances with the Christie novel.  (WATCH: The first trailer for ‘Murder on the Orient Express’ is out) His Murder on the Orient Express is a looser endeavor, with the extremely tight interiors of the train turning out to be more a liability to the drama than an added source of suspense. It opens in Jerusalem where we first see aging Hercule Poirot (Branagh) solving the mystery of a missing relic. Luxuriously paced to the point of eminent tedium, the film only shows signs of life when Poirot finally gets aboard the extravagant train to meet the distasteful murder victim aptly named Ratchett (Johnny Depp) and the likely murder suspects which include a Russian princess (Judi Dench), an American bombshell (Michelle Pfeiffer), and an Austrian professor (Willem Dafoe), among others.

There is no question about how exquisitely crafted the film is. From the first to the last frame, Branagh’s film brims with visual elegance.

What his film lacks, however, is a soul.

The period-precise details never feel like they’re there for a purpose other than as ornate ornaments to match the similarly ornate cast. The famous long-distance leisure locomotive whose name is borrowed to add glamorous exoticism to Christie’s novel is but a mere curious location rather than an inanimate but irreplaceable character whose existence defines the times.

However, there is also a certain cleverness in how Branagh portrays Poirot in his twilight years – someone whose view of the world is definite, only to be shattered by his discoveries while solving the locomotive-bound mystery. The film has a gentle mournful tone, which could have complemented the on-and-off bursts of wile and wit if it weren’t for the film’s awkward pacing which ultimately hampers its belated delights. 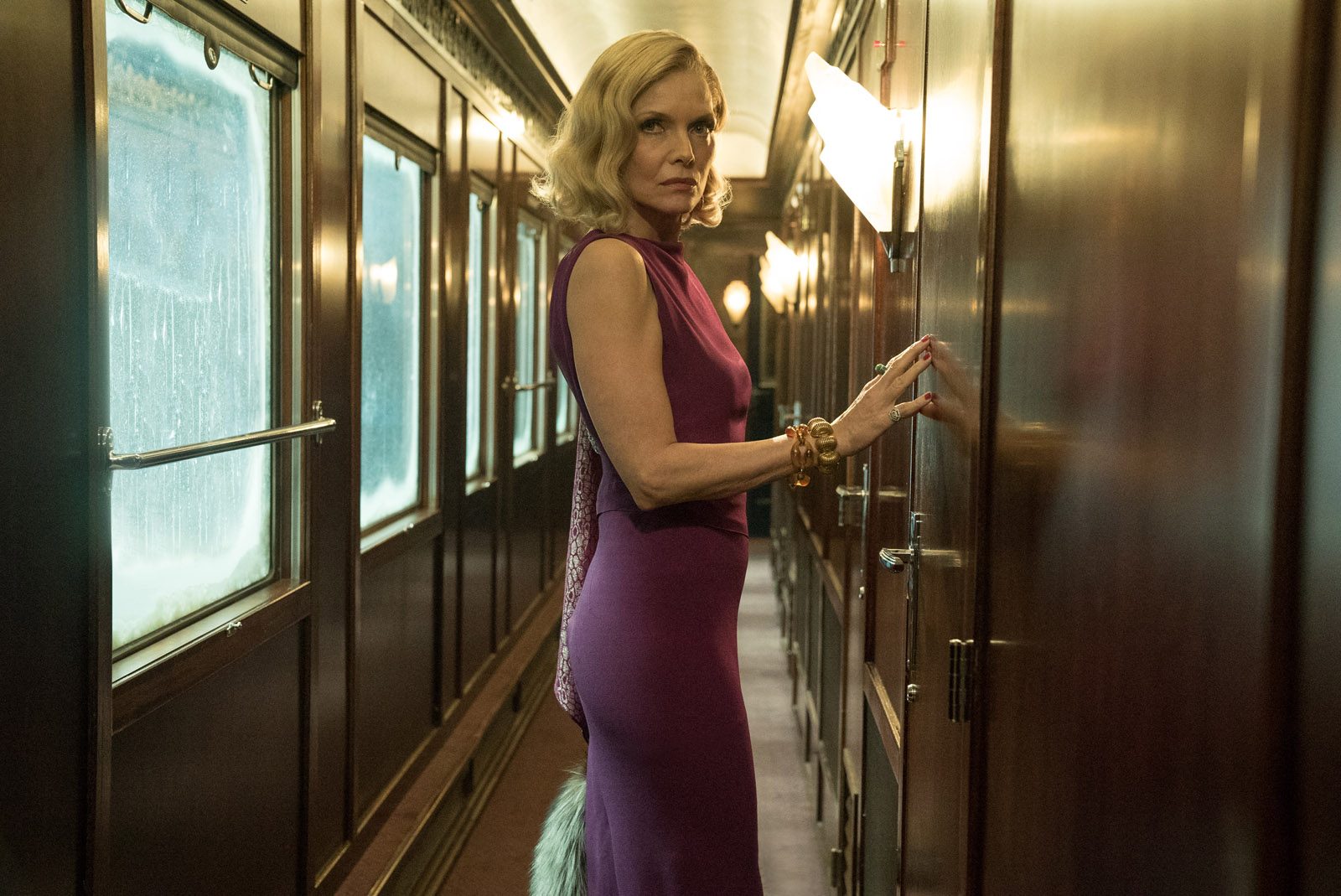 Think of Branagh’s Murder on the Orient Express as a handsome, well-meaning but overall dull suitor.

The film allures you with its inviting good looks. It endears you with its honorable intentions. However, it also loses you with its old-fashioned devices, outdated moods and shallow sentiments. The film’s ample charms are sadly all in vain. – Rappler.com