‘All of You’ review: Missed opportunities

Dec 28, 2017 2:30 PM PHT
Oggs Cruz
Facebook Twitter Copy URL
Copied
'The film’s undoing is its fervent attempt to be conventional despite its structure begging for a more bitter resolution' 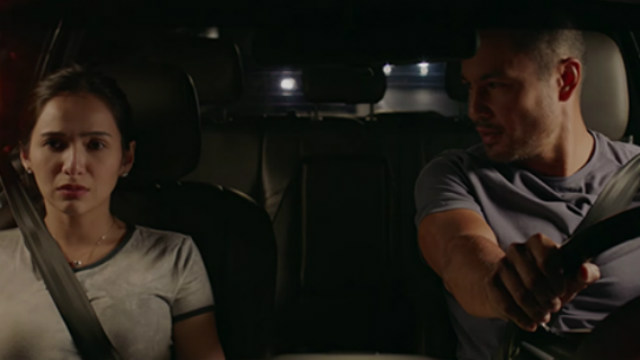 Dan Villegas’ All of You has more missed opportunities than successes.

The film, which imagines itself as an amiable romance between Gabby (Jennylyn Mercado), a girl who is all too willing to settle down, and Gab (Derek Ramsay), a man who doesn’t share the same thoughts on commitment, treads too convenient a path to explore the intriguing aspects about relationships it attempts to shed a light on. 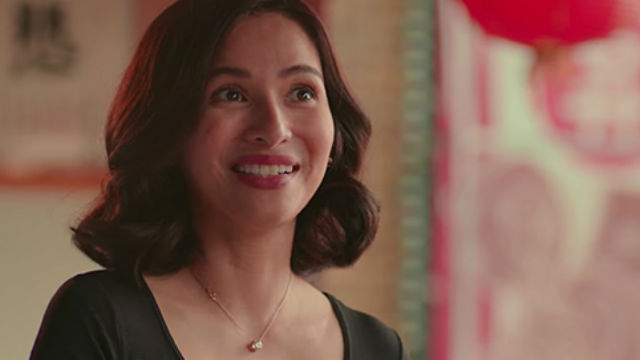 It still has the mindset of portraying its characters with perfumed dysfunctions to make them palatable as onscreen lovers, resulting in a film that tries too hard to navigate a relationship towards a happy ending that just doesn’t feel justified. It

Villegas thankfully has aptly made a very handsome film.

Even if the film fails to deliver on its promises of a mature take on movie romances, it at least succeeds into seducing its viewers into believing that it is starkly more sober than its ilk with its use of elegant lighting and framing that mix commercial gloss with shadow. It is enough to get drawn towards its more serious mood with such an expertly realized luster, and if there is anything that Villegas proves in All of You, it is that he never fails to create illusions of sophistication by sheer professional craftsmanship.

Villegas however is more than just a skilled craftsman. 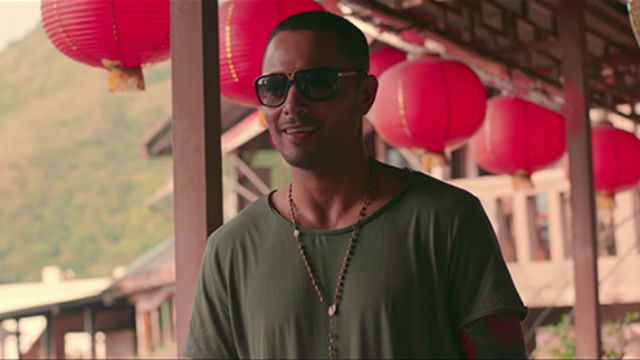 If there is one thing that Villegas has contributed to the seemingly stagnant world of formulaic romances, it is the decidedly male perspective he projects into the very generic stories.

While All of You seems to be predicated on exploring a relationship that started perfectly only to end up languishing when the issue of commitment and lifetime goals arise, it does so through predictably conceived scenes and sequences that fail to make the characters more compelling than the obvious differences they have with each other that is the primary dilemma of the film.

Thankfully, both Mercado and Ramsay exude an earnest belief that their characters are meant for each other, even if the screenplay is peppered with obvious signs of friction and trouble. They provide the film a palpable but pedestrian appeal that makes its persistence for love’s triumph amidst all somewhat palatable. The film’s undoing is its fervent attempt to be conventional despite its structure begging for a more bitter resolution.

Safe in the middle

All of You prefers to be safe in the middle, resulting in a film that doesn’t favor the challenges of pushing for gender and psychology into its examination of failing relationships. 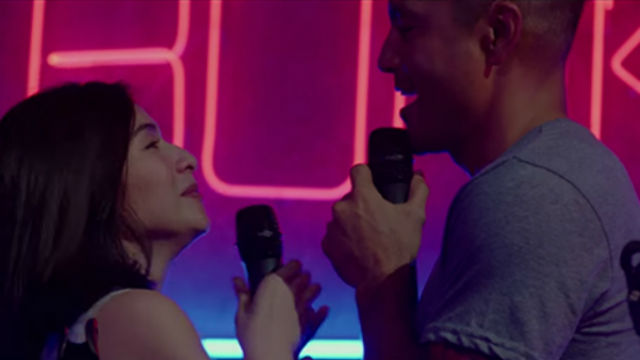 It’s all too simplistic and the joys derived from the decision to go for the conveniences of its very generic closure doesn’t match the regrets of what could have been had Villegas and his team only pushed the boundaries further and didn’t rely on the crutch that is the country’s inexplicable fascination with heartbreak and its bittersweet endings. – Rappler.com