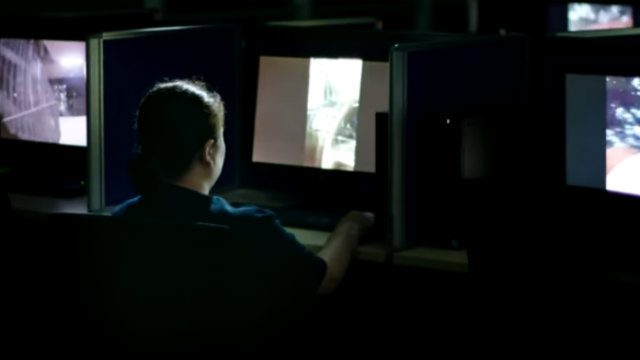 HONG KONG – A documentary about Filipinos with the unenviable task of moderating content on social media will be screened at the 8th Human Rights Documentary Film Festival in Hong Kong.

The Cleaners, directed by Hans Block and Moritz Riesewieck, tackles the secretive work of moderating social media content. The duo traveled to the Philippines, where they talked to 15 to 20 content moderators.

In an interview with the South China Morning Post, Riesewieck and Block said that the idea of doing the documentary came after they saw a video of a child being abused posted on Facebook before it was taken down. They asked themselves: how do social media companies flag down what’s offensive and what’s not?

They also started looking into advertisements on moderating social media content. They later found out that those who were hired were not informed of the job description once they sign a contract.

“The job descriptions do not say content moderators, but community operations analysts, or data analysts with international clients,” Riesewieck said.

These moderators look at content ranging from the good to the disturbing ones such as pornography and child abuse.

“So they were sitting in front of the screen watching, for example, pornography or a child abuse video. They don’t have a chance to exit because they have already signed a contract,” Block said.

The documentary will close the festival on Thursday, October 4, sponsored by the Amnesty International Hong Kong. – Rappler.com